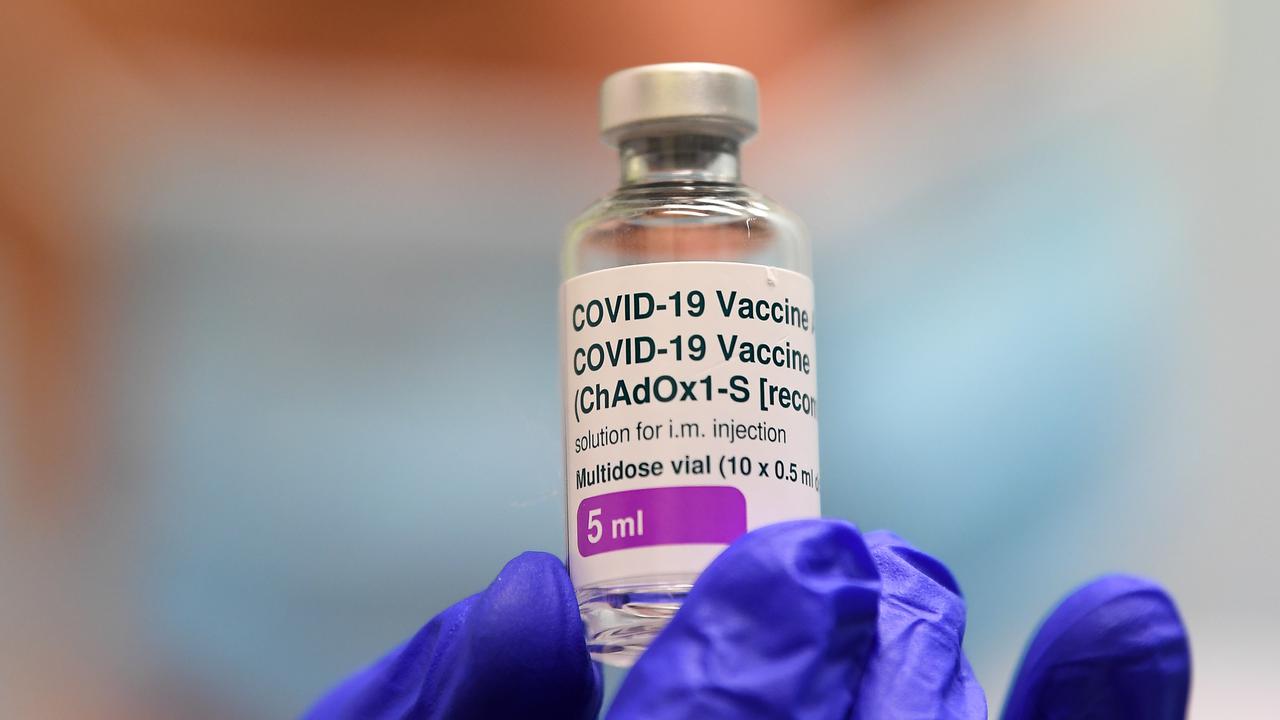 Susan K. Sell is a Professor of Political Science and International Affairs at George Washington University. She serves on the Board of IP Watch, which is a web-based reporting service covering intellectual property. She has served as a consultant for the Ford Foundation, the Open Society Institute, the World Health Organization, and the United Nations Center for Science and Technology for Development.

She wants it to be mandatory for pharmaceutical companies to share production methods and send someone into the field for hands-on development.

“Australia has an opportunity to negotiate agreements for a waiver for patent rights, but it’s not enough,” Sell said on July 9.

“Vaccines are complicated to produce. It’s not like having a recipe where you can go off on your own and make it; you really need to have the chef in the kitchen.”

Australian pharmaceutical giant CSL is manufacturing about 50 million doses of the AstraZeneca vaccine in Melbourne. CSL was founded in 1916 as the Commonwealth Serum Laboratories, an Australian government body focused on vaccine manufacture.

Federal and state governments are also pursuing facilities to produce mRNA jabs like Pfizer and Moderna but getting them up and running could take years. Messenger RNA (mRNA) is a single-stranded ribonucleic acid molecule that is complementary to one of the DNA strands of a gene.

The situation is similar in poorer virus-ravaged countries dealing with catastrophic outbreaks of the contagious Delta variant.

“The hoarders should donate vaccines immediately to low-income countries ravaged by the delta variant,” she said.

“Australia must follow in the footsteps of the US and others by throwing its support behind a waiver on Covid-19 vaccine patents at the World Trade Organisation.”

The World Trade Organization is an intergovernmental organization that regulates and facilitates international trade between nations.

The governance and regulation expert said countries like India, South Africa, South Korea, and Brazil had the capacity to produce vaccines if major companies allowed it.

She also joined calls for Australia to expand its vaccine portfolio to help guard against emerging coronavirus strains.