Apple Monopoly Case To Be Heard In Australia

Apple wants to head to the High Court over a decision that keeps a landmark monopoly case against the company on Australian soil. 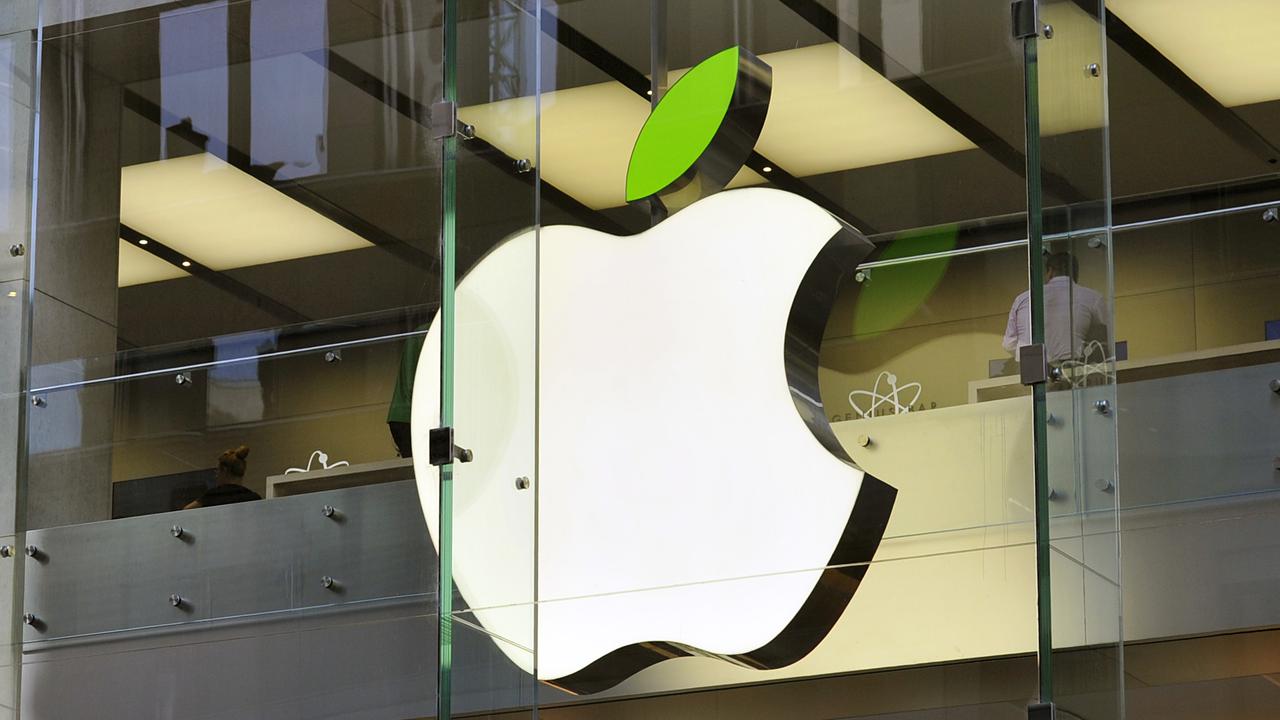 Apple wants the High Court to rule on a decision that keeps a monopoly case on Australian soil. (AAP Image)

CANBERRA, Australia — Landmark cases alleging Apple and Google have misused their market power, costing millions of Australians, will be heard on Australian soil.

The Full Court of the Federal Court on July 9 overturned orders that halted a game developer’s market-power misuse case being heard in Australia.

Apple, pointing to its contract with Epic Games dictating disputes must first be filed in California, was granted the temporary stay requiring the game developer to file the case in the United States.

Epic, which makes the popular battle royale game Fortnite, had argued the decision could have a “chilling effect” on competition in Australia by signaling companies could avoid local laws with court selection contract clauses.

The full court agreed, saying there were strong reasons not to grant the stay because enforcing the exclusive jurisdiction clause “would offend” Australian public policy.

The proceeding involves “fundamental public interest issues in relation to conduct undertaken in an Australian sub-market” and an Australian company – Apple Pty Ltd – which wasn’t subsidiary party to the exclusive jurisdiction contractual clause.

The competition regulator intervened in the appeal, arguing cases dealing with conduct that impacts on Australian markets and Australian consumers should be heard in Australia by Australian courts.

The Australian Competition and Consumer Commission’s role had now ceased but “we will continue to take a strong interest in this case, which raises important issues for competition in the digital marketplace,” chair Rod Sims said in a statement.

Epic said the court’s decision was “a positive step forward” for Australian consumers and developers.

Apple said it “respectfully” disagreed with the ruling and planned to appeal to the High Court.

The decision overturned the decision of Justice Nye Perram, who was “troubled” in sending the case offshore but felt he had no choice.

The judge wasn’t in such a bind, the appeal court found, saying the most serious matters of public policy could override Apple’s exclusive jurisdiction contractual clause.

“Epic was entitled to the legitimate forensic advantages presented by (Australia’s Competition and Consumer Act) and being required to litigate this proceeding in the US Court would deprive Epic of these advantages,” the court said.

Apple had submitted that the Federal Court was a “clearly inappropriate forum” for a dispute between two large, successful, American companies that could be determined by the Californian court.

“This is a case about the Australian App Store, the developers of apps for distribution in that store and the Australian users of iOS devices … it is a case commenced in Australia in reliance on Australian competition law, involving Australian markets and consumers,” the full court said.

It also filed a separate case against Google in March, claiming the tech giant inflates the price of apps and in-app content for millions of Android users in Australia.

Fortnite was banned from the App Store and Google Play Store in August after the multi-billion-dollar developer allowed users to pay it directly for in-app content, bypassing the in-app payment systems that deliver Apple and Google significant commissions.

Unlike Google, Apple prevents iOS users from downloading apps from anywhere but its app store.

Apple says its priorities always were to provide customers with a safe and trusted place to download software and to apply the rules equally to all developers.