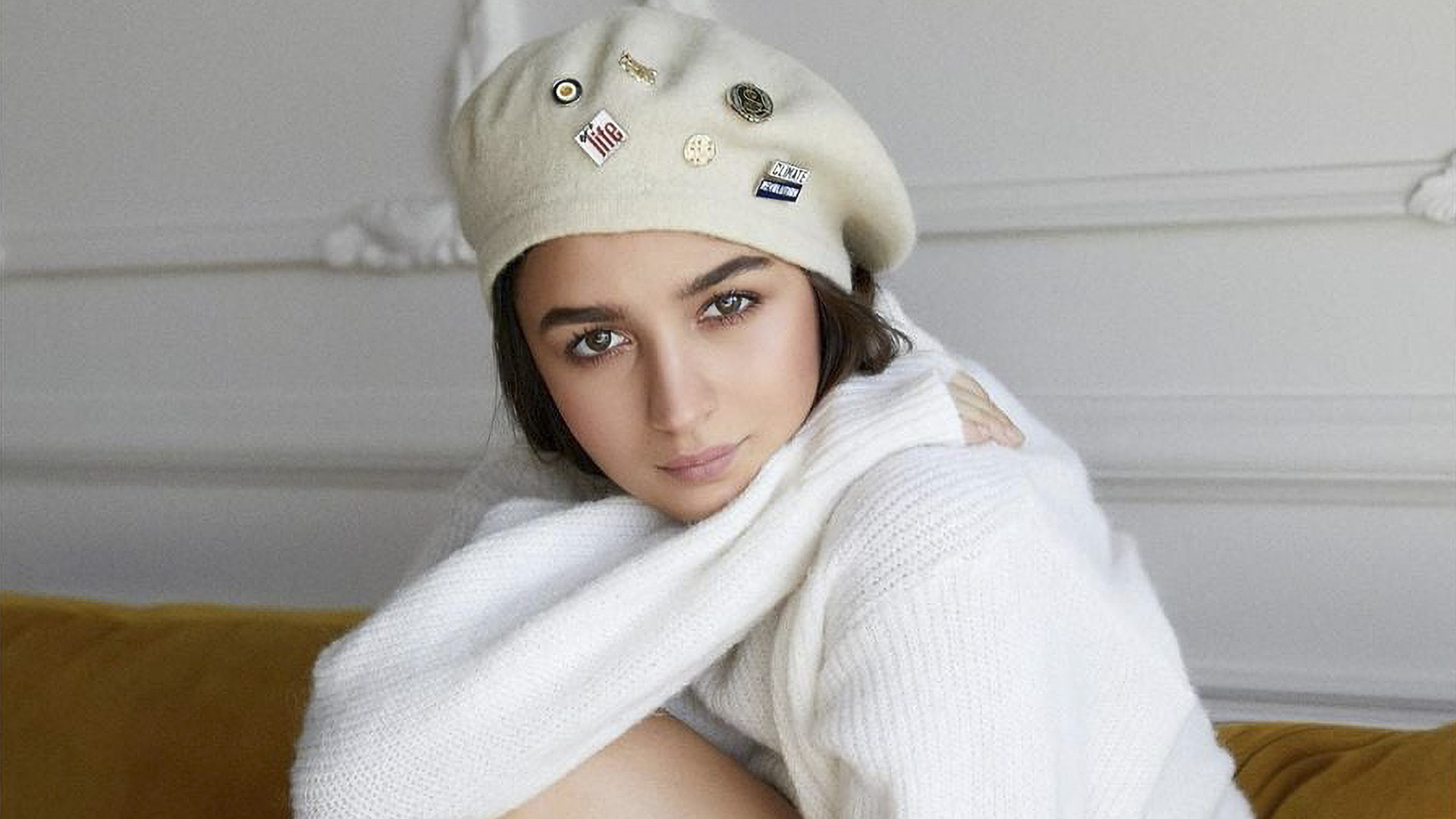 WME is one of the longest-running talent agencies, which manages sports, events, media, and fashion. The agency had also signed actor Emma Stone, Oprah, Gal Gadot, Charlize Theron, Ben Affleck, Jessica Alba, and Freida Pinto, among many others. Pinto later went on to act in “Rise of the Planet of the Apes” and “Immortals.” At the Billboard Live Music Awards in 2019, William Morris was voted agency of the Year.

Bhatt, who gained success with her lead role in Zoya Akhtar’s critically acclaimed film, “Gully Boy,” has won four Filmfare Awards in her career. She recently took her third Best Actress award for the same movie, which also became India’s submission for the 2020 Oscar race.

The actress, who is the daughter of Indian filmmaker Mahesh Bhatt, was last seen in “Sadak 2.” She will next feature in “Gangubai Kathiawadi,” directed by Sanjay Leela Bhansali, which is expected to arrive in theatres later this year.

She will also be seen in the forthcoming movie “Brahmastra” alongside rumored beau Ranbir Kapoor. The film is directed by Ayan Mukerji and also stars Amitabh Bachchan, Nagarjuna, and Mouni Roy.

Bhatt is currently shooting for “Darlings,” in which she is starring and producing via her Eternal Sunshine Productions banner.

This is her first film as a producer; sharing her love for cinema, Bhatt said she will always remain an actor first even though she is producing the dark comedy.

“My first film as a producer, but I will always be an actor first and forever (in this case, a very nervous actor),” said Bhatt in an Instagram post.

“I don’t know what it is, a night before I start a new film, I get this nervous tingling energy all over my body. I dream all night about messing up my lines, become jumpy, reach set 15 minutes before time, fearing I’ll be late! I guess this feeling will never go away, and it shouldn’t, because being nervous and feeling unsure means you really, really care. P.S: wish me luck please (I’ll need all of it to match up to my co-actors).”