A national industry code has been drafted to prevent sexual harassment at the workplace in the wake of sexual assault cases.
By Michael Ramsey July 8, 2021
Facebook
Twitter
Linkedin
Email 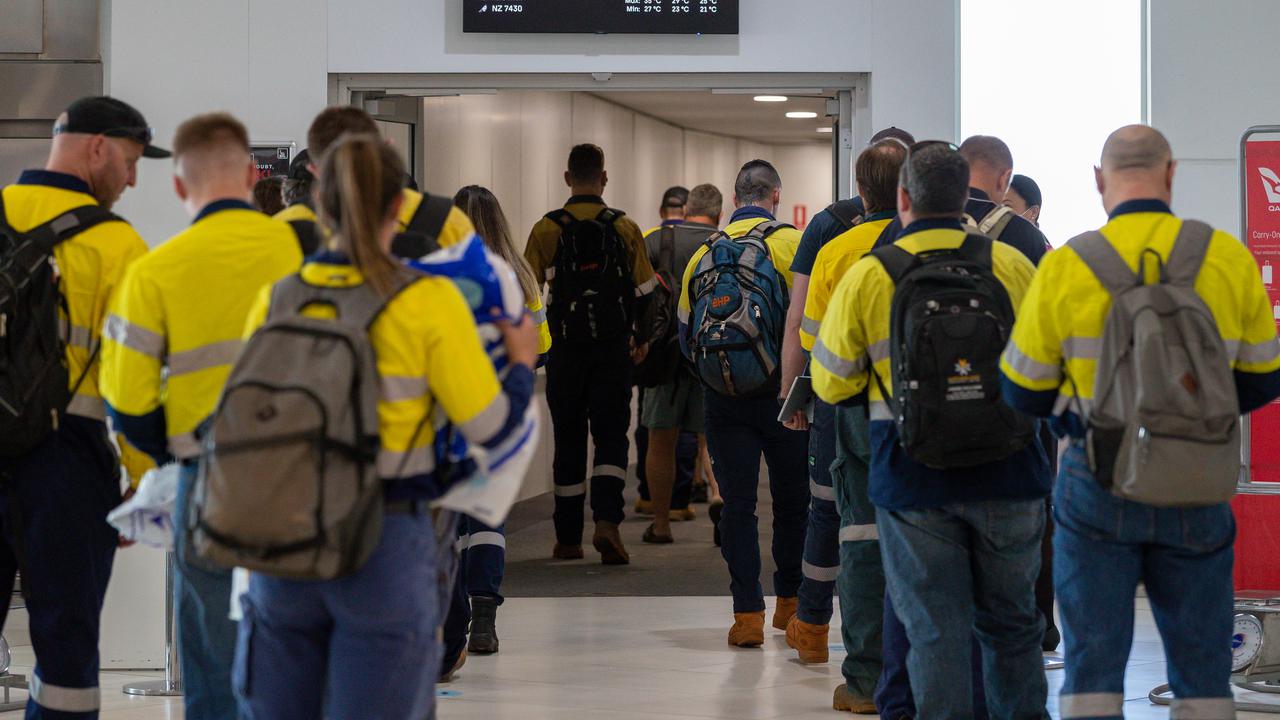 Several women have come forward to police with claims of assaults on major mining sites in Western Australia. (AAP Image)

PERTH, Australia — A federal inquiry into the sexual harassment of women in Western Australia’s mining industry will examine workplace culture and drug and alcohol policies.

Terms of reference for the probe were released on July 7 by the Community Development and Justice standing committee of the parliament of Western Australia.

It will examine whether current laws, regulations, policies and practices are adequate to protect workers at fly-in, fly-out sites. 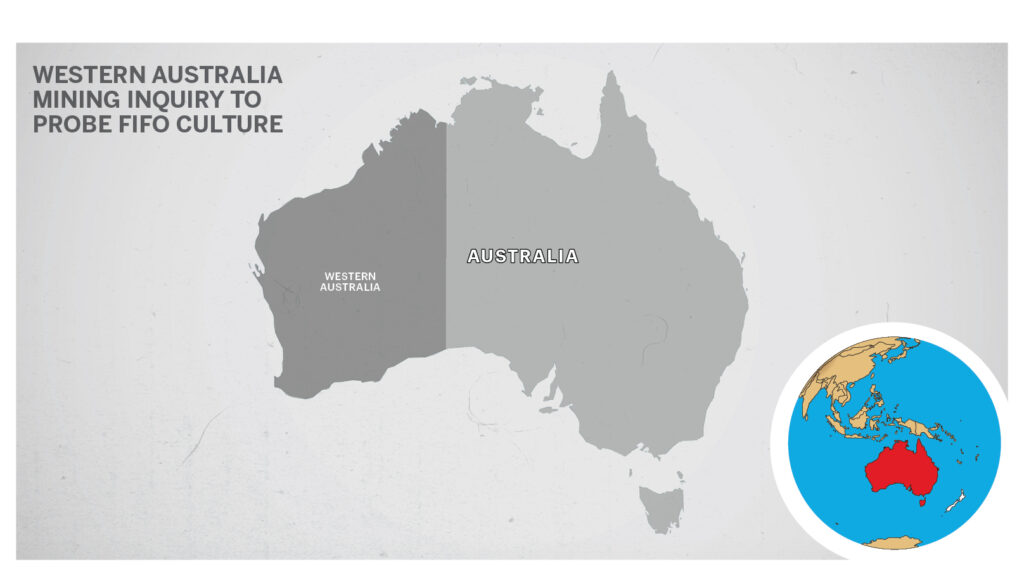 Written submissions will be accepted from members of the public until August 6.

Australia’s mining industry has promised it will take action to protect workers.

Senior executives from mining and extraction companies BHP, Rio Tinto, Fortescue Metals Group, Woodside and Newmont last month held a joint press conference to apologize to victims of harassment and back calls for a parliamentary inquiry into the issue.

World’s second largest mining company BHP earlier this year introduced alcohol limits for workers at its camps amid concerns about a culture of heavy drinking.

The Minerals Council of Australia on July 7 released a National Industry Code on eliminating sexual harassment, emphasizing that all employee allegations must be treated seriously, confidentially and sensitively. It places clear expectations on member companies to cultivate a culture of respect among the employees.

Members are required under the code to provide alternative working arrangements to assist victims, facilitate access to support services and take reasonable steps to protect individuals from “victimization or reprisals”.

Criminal conduct must be referred to authorities and outcomes of completed investigations communicated in a timely manner.

The code also encourages companies to “avoid the use of non-disclosure clauses in any agreements with persons impacted by sexual harassment.”

“Sexual harassment causes profound physical, emotional and psychological impacts on those affected. It is unacceptable, against the law and must be eliminated from our industry’s culture and workplaces,” the council said.

“A uniform national approach enables all employers and workers to have the same expectations for respectful workplaces regardless of their location, job, gender or seniority.”

A “safe and respectful behaviors” working group has meanwhile been established by the Chamber of Minerals and Energy of Western Australia.

The group plans to develop a code of conduct which will focus on employee behavior after hours on site, at external events and on social media.

A report by the Human Rights Commission last year found 74 percent of women in mining had experienced harassment in the past five years.