'Infinity' marks what is likely to be the biggest change in the franchise's history since its debut in 2007.
By Zenger News Desk July 8, 2021
Facebook
Twitter
Linkedin
Email 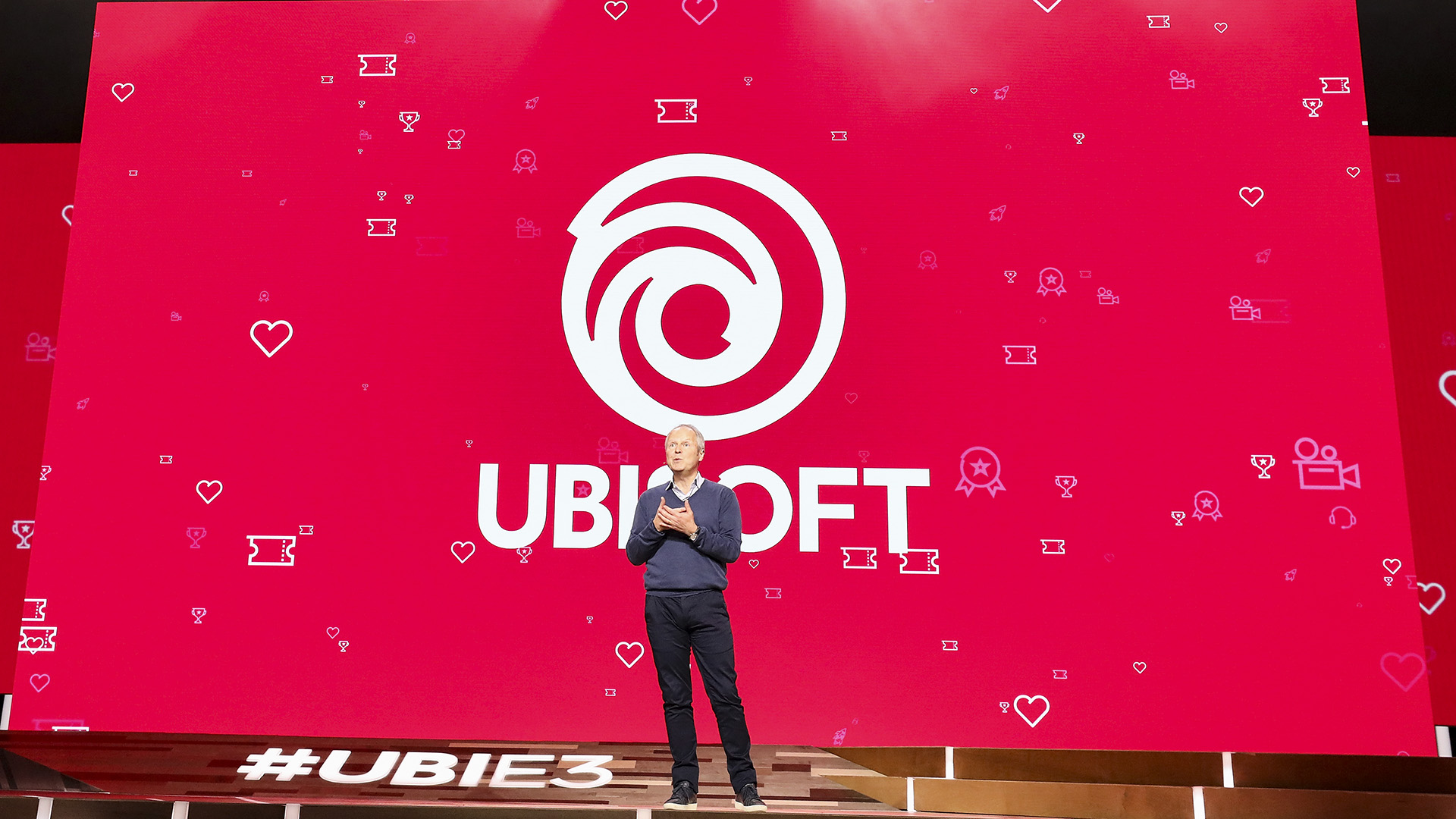 While Ubisoft’s announcement doesn’t shed much light on what form the new game will take, reports claim that it will be an evolving online game similar to the likes of Fortnite or GTA Online.

‘Infinity’ marks what is likely to be the biggest change in the franchise’s history since its debut in 2007. Until now, Ubisoft has tended to release a new standalone Assassin’s Creed game once every one or two years, each focused on a single location and time period.

But as per the report, ‘Infinity’ will feature multiple connected settings that may look and play differently, and this number may expand over time. The new game is reportedly years away from release.

In a blog post, managing directors of Ubisoft Quebec and Montreal, Nathalie Bouchard and Christophe Derenne said that the company is working on the new project.

“Rather than continuing to pass the baton from game to game, we profoundly believe this is an opportunity for one of Ubisoft’s most beloved franchises to evolve in a more integrated and collaborative manner that’s less centered on studios and more focused on talent and leadership, no matter where they are within Ubisoft,” Bouchard and Derenne said.

The new title also marks a shift in how Ubisoft develops Assassin’s Creed games, the company said. While previous game titles have generally been led alternatively by its teams in Montreal and Quebec City, the new game is being developed under a “collaborative, cross-studio structure” between the two studios.

The development of the title has reportedly been impacted by a recent wave of sexual misconduct allegations that emerged against senior Ubisoft employees last year. Employees are reportedly angry that managers accused of misconduct are still in senior positions within the company.

“Any employee that had allegations and remains at Ubisoft has had their case rigorously reviewed by a third party and were either exonerated or underwent appropriate disciplinary actions,” a Ubisoft spokesperson said as per a media report.