Toky-No: Spectators ‘To Be Banned’ From Olympics After Covid Spike

Sudden rise in the infection means Japan may have to declare a state of emergency in Tokyo, says report. 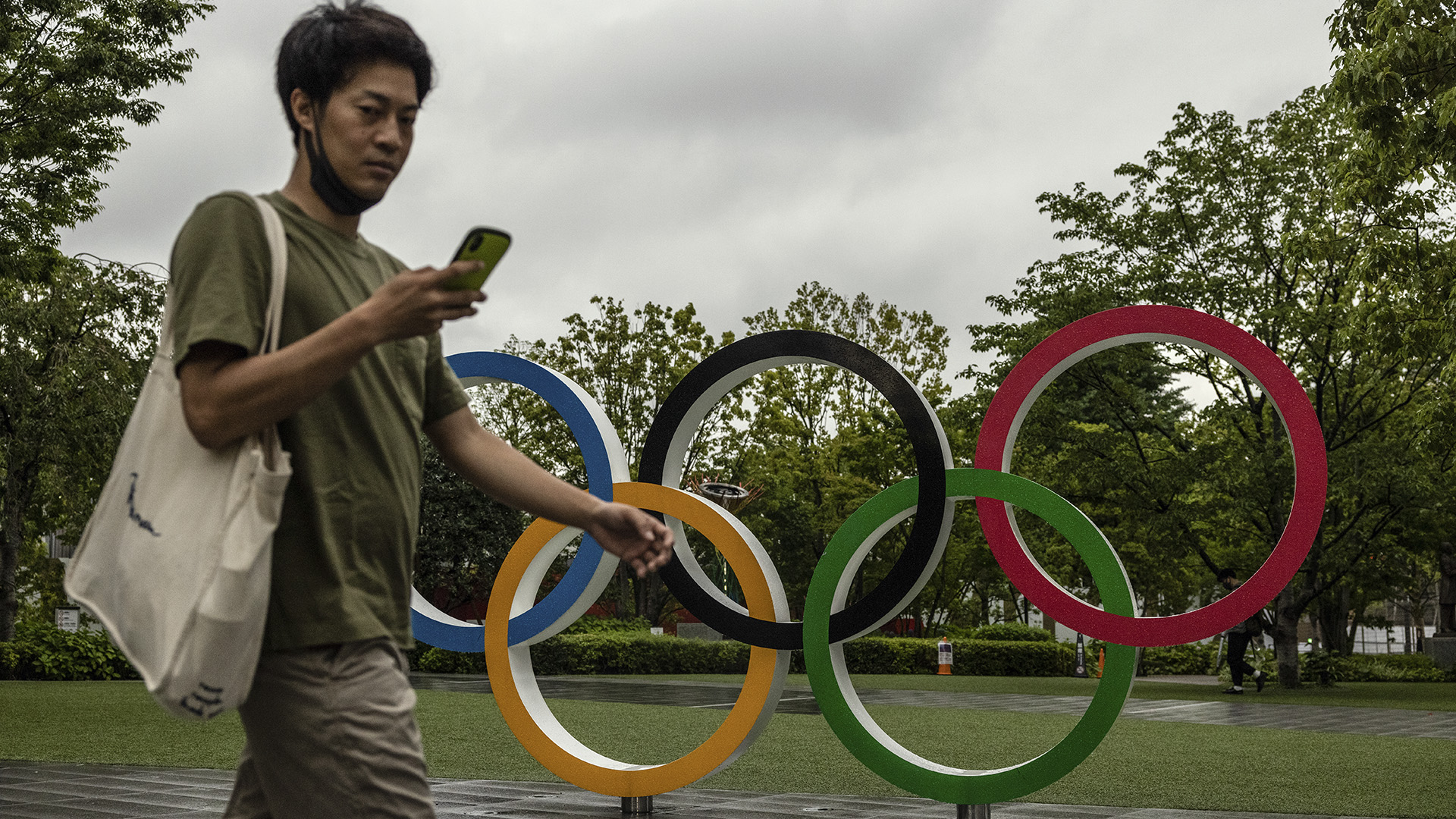 A man checks his phone as he walks past the Olympic Rings on July 8, 2021, in Tokyo, Japan. Japans Prime Minister, Yoshihide Suga, has announced a fourth state of emergency for Tokyo, which will run throughout the Olympic Games and remain in place until Aug. 22. (Carl Court/Getty Images)

TOKYO — Two weeks before the event’s commencement, government officials on July 7 said Tokyo Olympics are likely to be held without spectators due to a sudden spike in coronavirus cases.

Japan can declare another Covid-19 state of emergency for Tokyo, possibly until August 22.

“If the decision is made to have no spectators at venues in Tokyo, the organizers may allow governors of nearby prefectures to choose whether to follow suit,” a government official said. 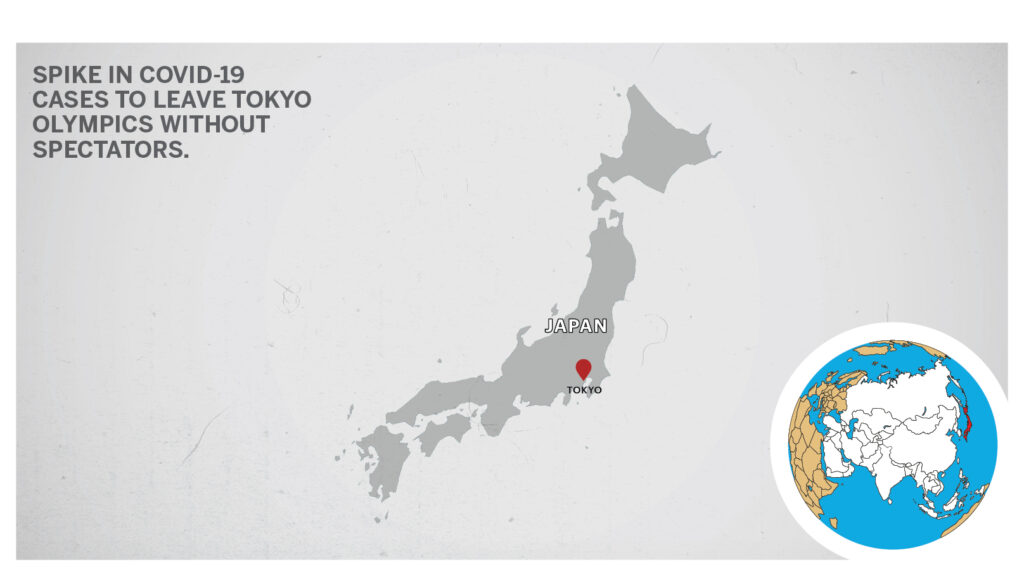 The athletes’ village for the Tokyo Olympics pre-opened on July 7, mainly for officials of team delegations.

The eligible officials to enter the village are those in charge of making preparations to welcome their team athletes at the Games.

Earlier, the organizers of the Tokyo Olympics were leaning towards cutting the number of spectators to a maximum of 5,000.

“The situation is ‘very severe’, and the metropolitan government will continue to work toward holding the games ‘safely’ by implementing sufficient anti-virus measures,” said Yuriko Koike, governor of Tokyo.

Japan Prime Minister Yoshihide Suga on July 7 did not say whether the spectator capacity would be cut short.

He instead said that it was an issue to be addressed by the five organizing bodies of the Summer Games, including the International Olympic Committee and the Tokyo metropolitan government.

Tokyo has experienced an increase in Covid-19 cases since Suga lifted the country’s third state of emergency late last month and shifted to a less strict quasi-emergency.

Under the quasi-state emergency, the number of people allowed at sports and other big events is restricted to 50 percent of venue capacity with an upper limit of 5,000 people.

“The organizers are ‘prepared’ to go ahead without people in the stands if the government decides on such a policy after analyzing the infection situation,” Seiko Hashimoto, president of the organizing committee, said.

The Tokyo Olympics will be held from July 23 to August 8 this year. The event was slated to go-ahead last year, but it had to be postponed due to the Covid-19 pandemic.