A high school geography teacher has been jailed for a sexual relationship with a junior student “who didn't have the balls.”
By Luke Costin July 8, 2021
Facebook
Twitter
Linkedin
Email 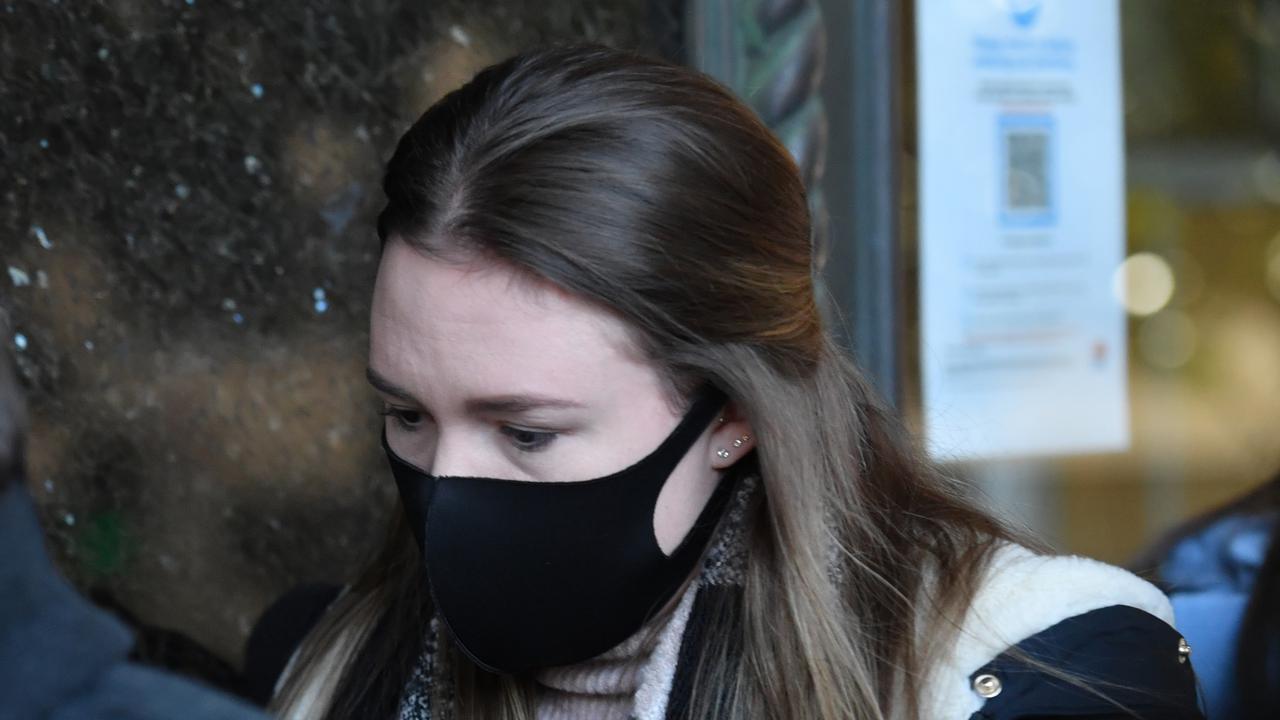 SYDNEY — A teacher who engaged in sexual acts during and between classes with a 14-year-old student has been jailed for at least two years and five months.

Monica Elizabeth Young was 23 when she first began messaging the teenager on Snapchat during Sydney’s first Covid-19 lockdown.

When his geography classes resumed, the boy acceded to Young’s dare to hug him, District Court Judge Kate Traill said on July 7.

She was sending the boy nude photos within days, then organizing meetings on school grounds.

In a classroom during a lunch break, she said he “didn’t have the balls” to engage in digital sexual intercourse and, after sexual contact occurred, she kissed the boy on the lips.

Sexual acts also occurred during a movie screening with other students nearby, one afternoon on a staircase and in a public carpark.

The teacher must have recognized the boy’s sexual immaturity and she’d “egregiously” breached the trust of the boy’s parents.

“The offender was a figure of authority, she exploited his vulnerability and manipulated him,” Judge said.

Young, now 24, had only been at the school for a few weeks before the country plunged into lockdown in March 2020.

Having scored an Australian Tertiary Admission Rank (ATAR) of 44 in the university entrance test and only qualified in physical education, she said she was overwhelmed with teaching geography and science classes.

But Traill agreed with the Crown that “hundreds, if not thousands” of teachers were unqualified in some subjects but didn’t abuse their students.

The rookie educator only stopped after the victim’s family saw her pick up the boy.

The victim’s mother had earlier learned of the teacher’s contact when grabbing her son’s phone and seeing a Snapchat photo of Young, lying fully clothed on her bed, with the caption “I’m waiting for you”.

In a written statement to the court, the boy said he thought Young was a “cool teacher” but now realized he’d been abused.

He couldn’t return to school, had lost his only friend and now had fractured relationships with family he believes views him “as a failure”.

“He says he struggles to smile about anything anymore,” Traill said.

Young pleaded guilty to three counts of aggravated sexual intercourse with a child and admitted other sexual crimes related to sexual touching and inciting sexual contact with a minor.

In a sentence hearing in June, she spoke of her regret and apologized for breaching the boy’s trust.

“I studied for four years … to guide young people … but the lines got blurred,” the now-registered sex offender said.

Traill accepted Young was immature, hadn’t entered teaching to access young males, and was in a poor relationship with an adult man at the time of the offending.

The judge found she was unlikely to re-offend and had special circumstances warranting a reduction in the non-parole period.

Backdated 36 days to include time on remand, Young will be eligible for parole on November 1, 2023. Her full term — four years and nine months — expires in 2026.