Tunisia has petitioned the UN Security Council on behalf of Egypt and Sudan to stop Ethiopia from filling up the dam. 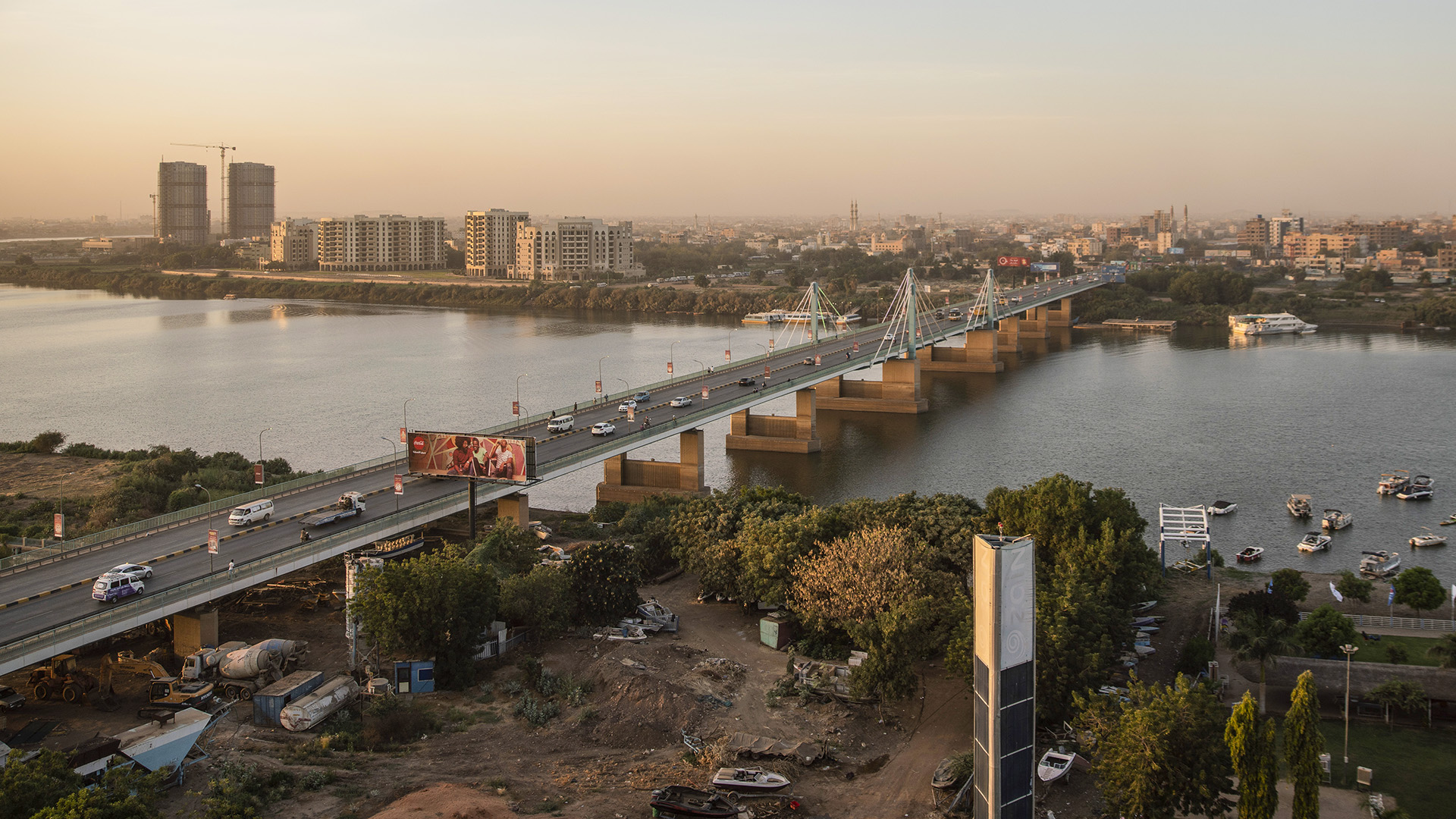 KHARTOUM, Sudan — Sudan said the notification the North African country received from East African country Ethiopia over the second filling of a huge dam on the Blue Nile River is useless without a negotiated deal among related countries.

“The Irrigation and Water Resources Ministry received a letter from its Ethiopian counterpart notifying it has started the second filling of the Grand Ethiopian Renaissance Dam [GERD] during the current rainy season,” Omar Al-Farouq Sayed Kamel, spokesman of the Sudanese government’s team to the dam talks, said in a statement on July 6.

Kamel expressed rejection of Ethiopia capital Addis Ababa’s “unilateral move”, which he described as a clear violation of the international law and stable exchange of benefits of shared rivers.

Egypt also said it had received notification from Addis Ababa about the commencement of the second phase of filling the dam. 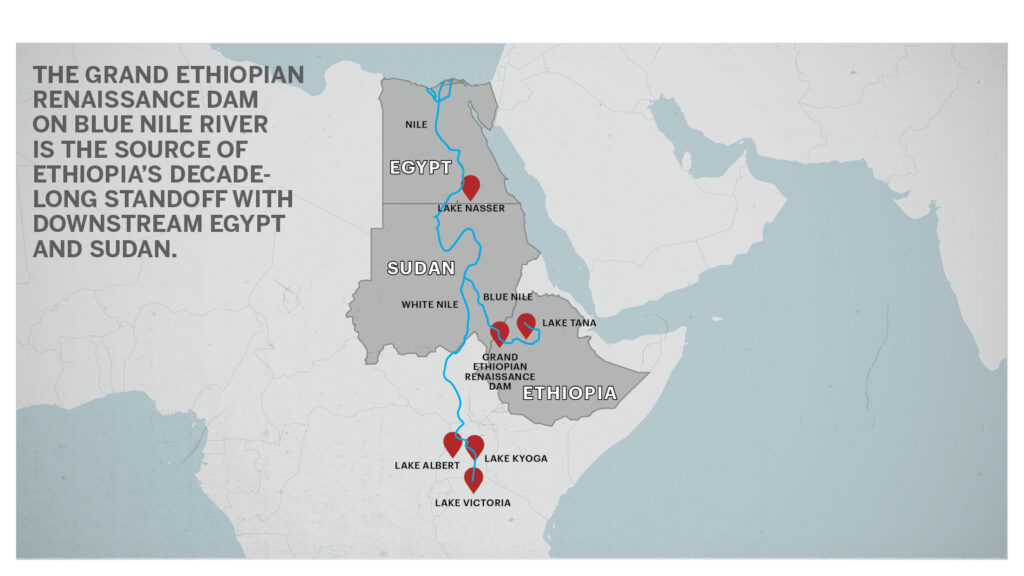 The $5-billion dam, set to be the largest hydroelectric power plant in Africa when completed, is the source of a decade-long diplomatic standoff between Ethiopia and downstream Sudan and Egypt.

Tunisia, the northernmost country in Africa, submitted a draft resolution to the United Nations Security Council on July 8, calling on Ethiopia to cease filling the reservoir of the controversial mega-dam, popularly known by its acronym, GERD.

The draft resolution calls on “Egypt, Ethiopia, and Sudan to resume negotiations at the joint invitation of the Chairperson of the African Union and the Secretary-General of the United Nations to finalize, within a period of six months, the text of a binding agreement on the filling and operation of the GERD.”

Further, the agreement should “ensure Ethiopia’s ability to generate hydropower from the GERD while preventing the inflicting of significant harm on the water security of downstream states,” as per the resolution drafted by Tunisia, a non-permanent member of the Security Council.

In addition, the resolution urges the “three countries to refrain from making any statements, or taking any action that may jeopardize the negotiation process, and urges Ethiopia to refrain from continuing to fill the GERD reservoir unilaterally.”

The-15 member United Nations Security Council is scheduled to convene a discussion on July 8 to discuss the matter.

Ethiopia, which views the huge project as a highwater mark of its infrastructure development, argues that adding water to the reservoir, especially during the rainy season in July and August, is a natural part of the construction.

However, Sudan and Egypt, which almost entirely rely on the river for freshwater, worry about the dam’s impact on their water supplies and security.

In February 2021, Ethiopia said it would carry on with the second-phase 13.5-billion-cubic-meter filling of the dam in June 2021, with or without a deal.

The volume of the first-phase filling last year was 4.9 billion cubic meters.

The project, formerly known as the Millennium Dam, has been under construction since 2011. Its planned installed capacity is 6.45 gigawatts.

The controversy goes back to colonial-era agreements that gave Egypt near-absolute control on using the Nile River, whose primary source is the Blue Nile in Ethiopian highlands.