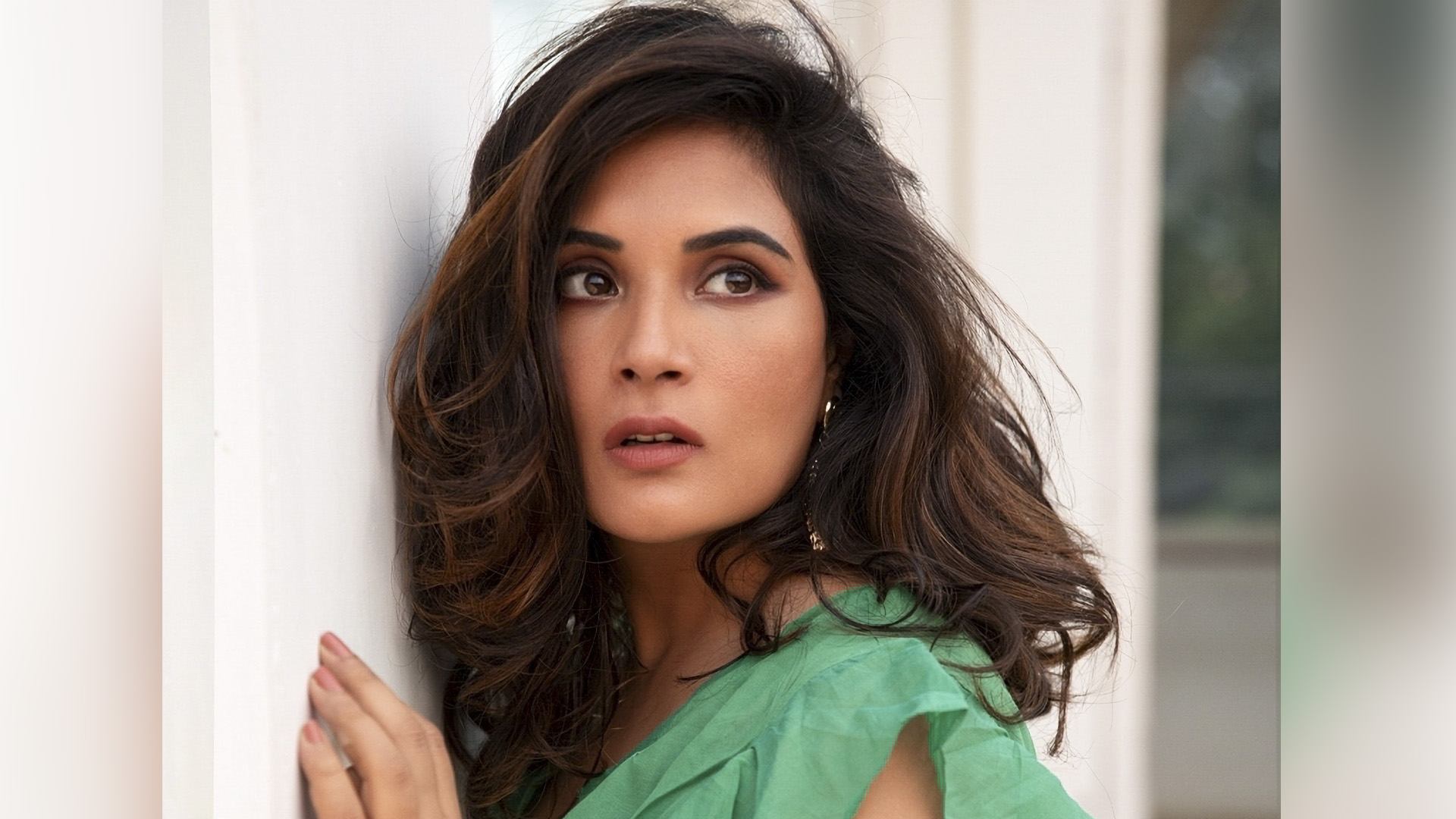 Richa Chadha and filmmaker Onir have been elected as the jury for the Short Film Competition for the Indian Film Festival of Melbourne 2021. (@therichachadha/Instagram)

MUMBAI, India — Actor Richa Chadha and filmmaker Onir have been elected as the jury for the Short Film Competition for the Indian Film Festival of Melbourne (IFFM) 2021.

The theme for this year’s short film competition is Modern Slavery and Equality.

Chadha is quite excited to attend the upcoming film festival as a judge.

“I feel completely honored to have the faith of members of Indian Film Festival of Melbourne (IFFM) in having me as their jury member to judge their Short Film Competition this year along with the lovely Onir,” Chadha said.

“The theme of this year’s competition is, I believe, not only relevant but of extreme importance that needs our urgent attention.”

“I can’t wait to see the entries we get this time around the theme of equality and modern slavery.”

“It’s important to celebrate all formats of entertainment and shorts are such a founding concept for budding Filmmakers and storytellers, to give voice and recognition to their style of filmmaking,” she said.

“Speaking from my personal experience having both acted and directed short films, it’s extremely tough to tell an entire story within a fairly short period of time.”

As per “My Brother…Nikhil” director Onir, the theme of the short film competition will give filmmakers a chance to explore different sides of society which reflect humanity.

“As someone who has been associated with the festival right from the start, I am always fascinated and impressed by the depth and diversity of the short films,” Onir said.

“I think that modern-day slavery runs in streams throughout our present world, and the severe exploitation of people comes in many forms.”

“And while our Constitution says that every single person has the Right to Equality, is that really the case in reality?”

“This year’s theme gives filmmakers a chance to explore these sides of society, which reflect the kind of humanity we have in present times. I am excited to see what the filmmakers come up with,” he said.

One of India’s most versatile actors, Chadha, is known for her films like the “Gangs of Wasseypur” series, “Oye Lucky! Lucky Oye!,” “Shakeela,” and “Masaan.”

“Madam Chief Minister” and “London Confidential” were the last released projects that Chadha was seen in. She has been shooting for a web series called “Six Suspects” along with Pratik Gandhi of “Scam: 1992.”

She will also be seen in the Voot series “Candy” apart from the third installment of the Amazon Original series “Inside Edge.”

Chadha will also be wearing the producer cap with fiancée Ali Fazal for “Girls Will Be Girls.”

The Indian Film Festival of Melbourne (IFFM) will be held both physically and virtually. The physical festival will be running from August 12 to August 20, while its digital edition will run from August 5 to August 30 Australia-wide.