Rediscovering The Australian Places We Think We Know 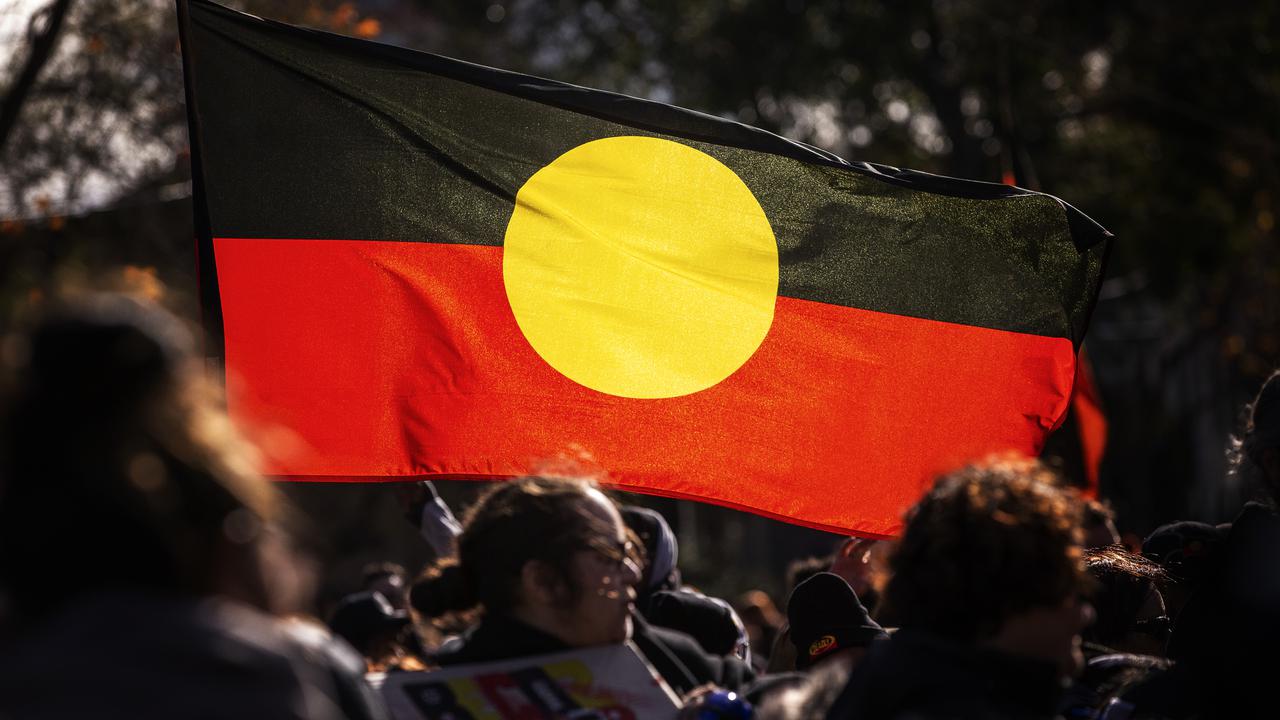 SYDNEY — Most Australians have little idea of the traditional country in which they live, let alone the stories of the cultures who have been there for thousands of years.

A campaign launched this NAIDOC week called “Connect to Country” is trying to change that, encouraging non-Indigenous Australians to discover “with a brand, old perspective” the land they call home. The acronym NAIDOC stands for “National Aborigines and Islanders Day Observance Committee.

The campaign has been created by Aboriginal creative consultancy Creative x in partnership with Facebook and comes in time for NAIDOC Week, the annual celebration of the culture and achievements of Aboriginal and Torres Strait Islander people. It is observed every year in the first full week of July.

This year’s theme is “heal country” calling for greater protections for land, water, and Aboriginal sacred sites and cultural heritage.

It ties in with the Connect to Country pitch to non-Indigenous Australians. A video posted on July 2 on the campaign’s Facebook page asks “Where you from?”

“Wherever you live right now, you’re on traditional country. And most don’t know how to spell it. Doesn’t feel right does it?” it says.

“We’re inviting you to rediscover all the places that you think you know and learn to see them with a brand, old perspective.”

Australians are encouraged to learn how to acknowledge country and how to connect with their local community and language groups.

“Acknowledging country is easy, you just have to hit the right beats,” said Gamilaroi woman and presenter for a popular Australian television channel, Brooke Boney, for the campaign.

“Acknowledge the traditional owners of the country you’re on, make sure you say the name right, pay respects to elders past and present. Those are the key bits and the rest is up to you.”

Another indigenous person from the Bidjigal community Brad Cooke, the co-founder of creative consultancy Campfire x, said Connect to Country was the beginning of a movement.

“For a lot of non-Indigenous people who’ve never been around Aboriginal people or communities, sometimes there are little or no Indigenous friends on their Facebook page,” he said.

“It’s showing them something that they would never see alternatively themselves.”

“There’s a genuine willingness for non-Indigenous Australians to want to engage with Indigenous peoples or communities, they just have a fear.

“A fear that they’re not going to do it the right way. We’re looking to remove that fear.”

Facebook’s location-specific technology will be used to target geographic areas with stories relating to the area’s local Indigenous community.

In the first phase of the campaign, residents in four regions of New South Wales — Brewarrina, Dubbo, Port Stephens, and La Perouse — will be served local stories on their social media feeds, encouraging them to learn more about their local First Nations community.

More geographically-targeted Indigenous storytelling will be produced in other areas in the coming months.

“One story doesn’t reflect the whole country. That’s what this website and this movement will show.”

NAIDOC Week is celebrated starting the first Sunday of July every year through the following Sunday.