Pressure Builds Over Australian Government To Bring Afghans To Safety

The Scott Morrison government is under mounting pressure to bring Afghan interpreters and other officials to safety in Australia.
By Daniel McCulloch and Matt Coughlan July 8, 2021
Facebook
Twitter
Linkedin
Email 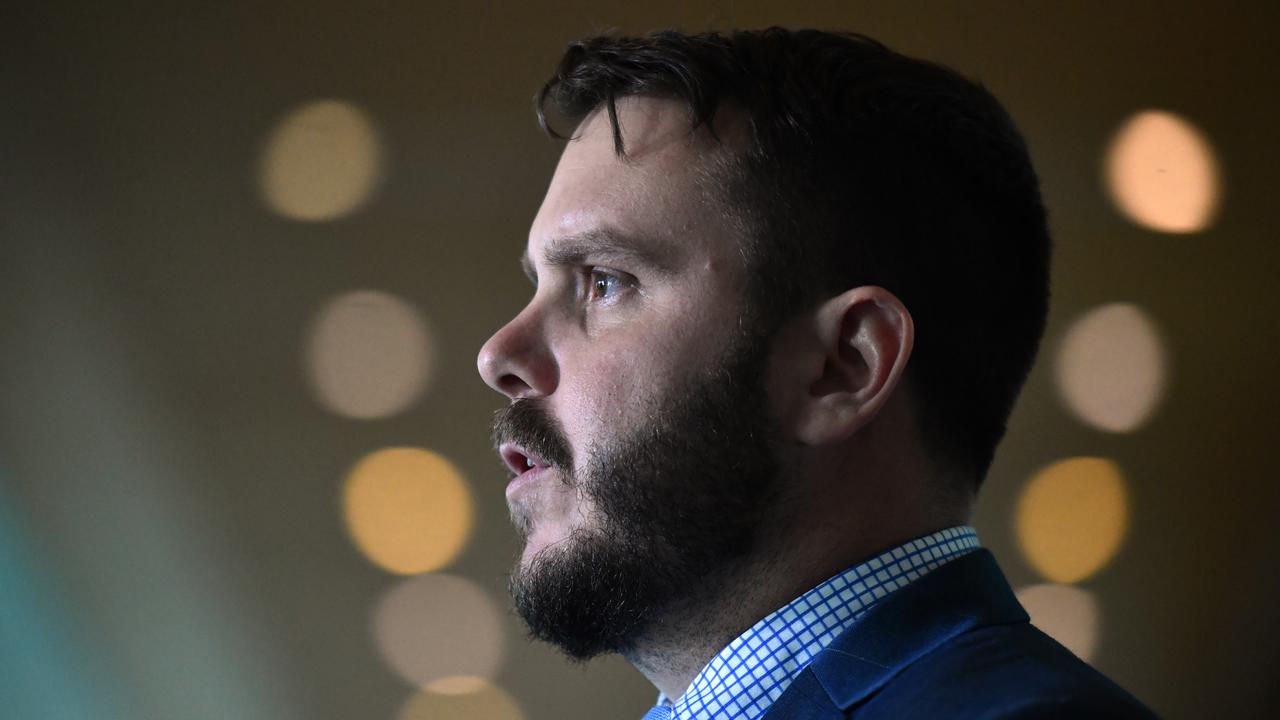 Liberal Member of Parliament Phillip Thompson, who served in Afghanistan, said the visa process is not straightforward. (Mick Tsikas/AAP Image)

CANBERRA, Australia — An army lawyer and former major has offered to help process visa applications from Afghan translators wanting to come to Australia.

As the Taliban regains territory in Afghanistan, time is running out to bring hundreds of locals employed by Australian troops to safety.

The federal government is being urged to fast-track applications from Afghan interpreters, contractors and security guards who fear for their lives.

Glenn Kolomeitz, a former army officer who served in Afghanistan, wants to help with the paperwork.

He represents more than 100 Afghans trying to secure Australian visas and says the threat to his clients is imminent.

“We’ve seen some of our Afghan interpreters receive letters from the Taliban saying, ‘we’re about to kill you, prepare to die’,” Kolomeitz said in an interview with ABC radio.

He said some of the paperwork had taken years to process and was not happening fast enough.

Kolomeitz said a program used by the Department of Foreign Affairs and Trade was not helping people on the ground in Afghanistan.

“They need more assistance by people like us, like lawyers and others in our space, to help them work through this paperwork and make this happen quickly,” he said.

“We’re offering to help the government in this space, and we’ve had no response to that offer to date.”

He sympathizes with Afghans employed by Australian troops but says the visa process is not straightforward.

“My heart goes out to everyone who is in Afghanistan right now with the Taliban regaining the momentum in certain parts, some places I’ve fought and where mates of mine have died,”  Thompson, who served for five years until 2011 as an infantry soldier in the Australian Army,  said.

“But it’s not as clear-cut as some people are trying to make out it is.”

More than 1400 Afghans including interpreters and their families have been granted visas since 2014, including a plane load of people in recent weeks.

Thompson said the application process needed to be robust, given Australian troops in Afghanistan were fighting against insurgents and terrorists.

“There has to be character assessments done because we were fighting in a war,” he said.

“If people have legitimate concern for their safety and their family, and they’ve been helping the Australian soldiers out and keeping us safe while we’ve been fighting in a war, then I’m in their corner and I will be in their corner helping them out.”

Australia abruptly shut down the embassy in Afghanistan in May citing uncertainty over the safety of staff. The closure followed the United States’ decision the month before to withdraw troops from Afghanistan by September 11, the 20th anniversary of the 9/11 attacks and end “America’s longest war.”