Analysts predict the budget deficit to be in the range of 7-7.5 percent in the fiscal year 2022.
By Zenger News Desk July 8, 2021
Facebook
Twitter
Linkedin
Email 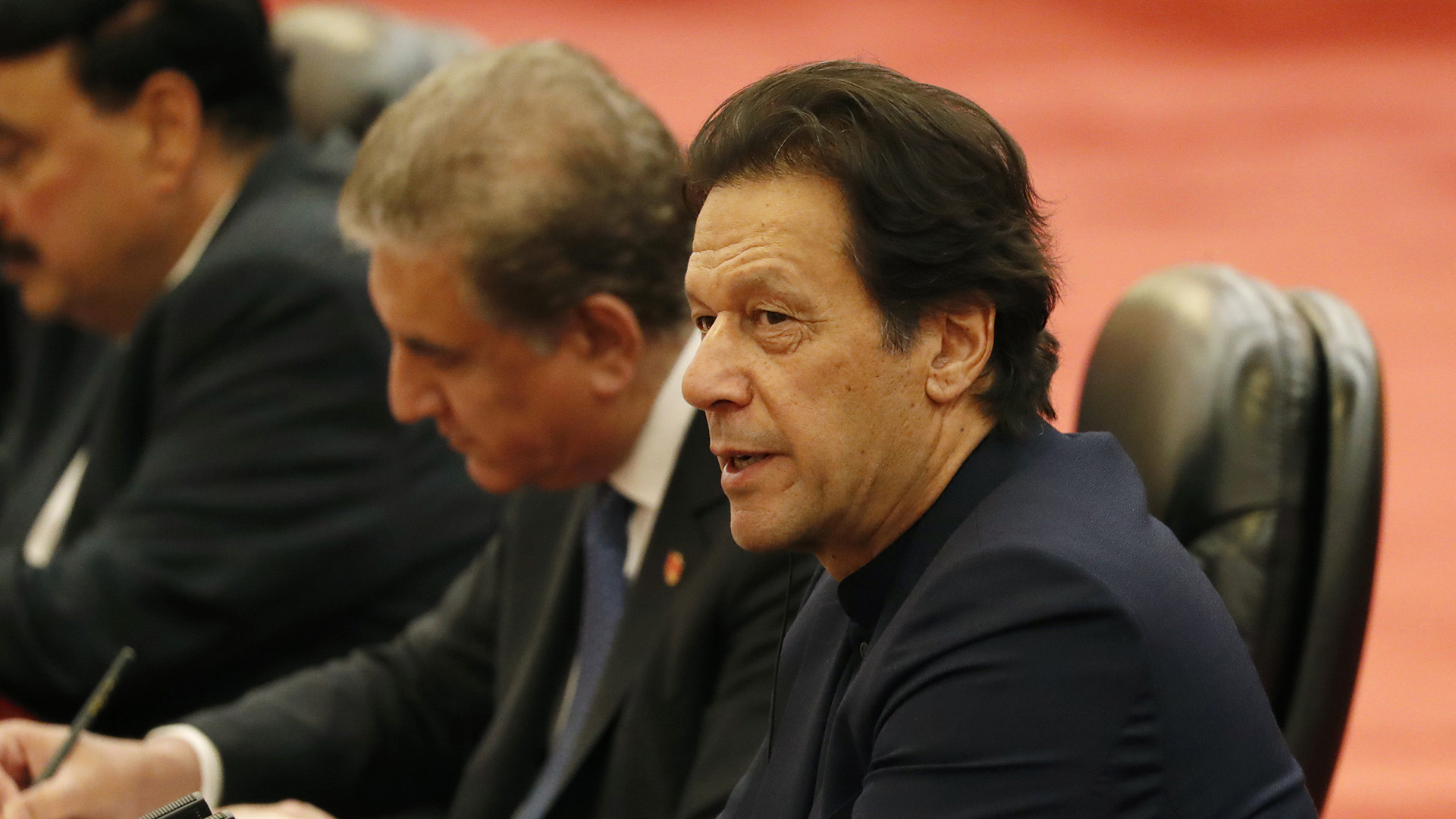 KARACHI, Pakistan — Pakistan’s public debt has increased by over eight percent due to increased government borrowing to meet the spending requirements during the Covid-19 pandemic.

Fiscal Responsibility and Debt Limitation Act 2005 defines “Total Public Debt” as debt owed by the government (including the federal government and provincial governments) serviced out of consolidated funds and debts owed to the International Monetary Fund.

State Bank of Pakistan’s data showed that government securities such as the market treasury bills, Pakistan Investment Bonds, and Ijara Sukuk (Islamic bonds) remained the preferred choice of borrowing within the domestic debt. The major portion of borrowing from domestic sources was carried out through medium- to long-term debt instruments.

Imran Khan-led Pakistan government has allocated PKR 900 billion ($5.6 billion) for the federal public sector development program in the fiscal year of 2022, up 38 percent from last year.

There is a need to contain the budget deficit, targeted at PKR 3.42 trillion ($21.4 billion) or 6.3 percent of Gross Domestic Product this fiscal year, compared with the revised estimate of PKR 3.20 trillion ($20 billion) or 7 percent for the fiscal year 2021.

“Pakistan’s public debt is piling up at an alarming rate of PKR 13.2 billion/day under the Pakistan Tehreek-e-Insaf govt,” tweeted Sherry Rehman, former Pakistan ambassador to the US.

“A whopping PKR 11.6 trillion has been added since 2018. State Bank of Pakistan data puts the public debt figure at PKR 35.8 trillion. During Pakistan Peoples Party’s time in power, public debt was well within limits.”

The Pakistan outlet claims in its official report that increased level of external inflows from multilateral and bilateral development partners is indicative of their confidence in development priorities and policies of the government, including implementation of reforms in the priority areas of fiscal and debt management, energy sector and ease of doing business.