New Method To Identify Drugs That Can ‘Glue’ Proteins Together 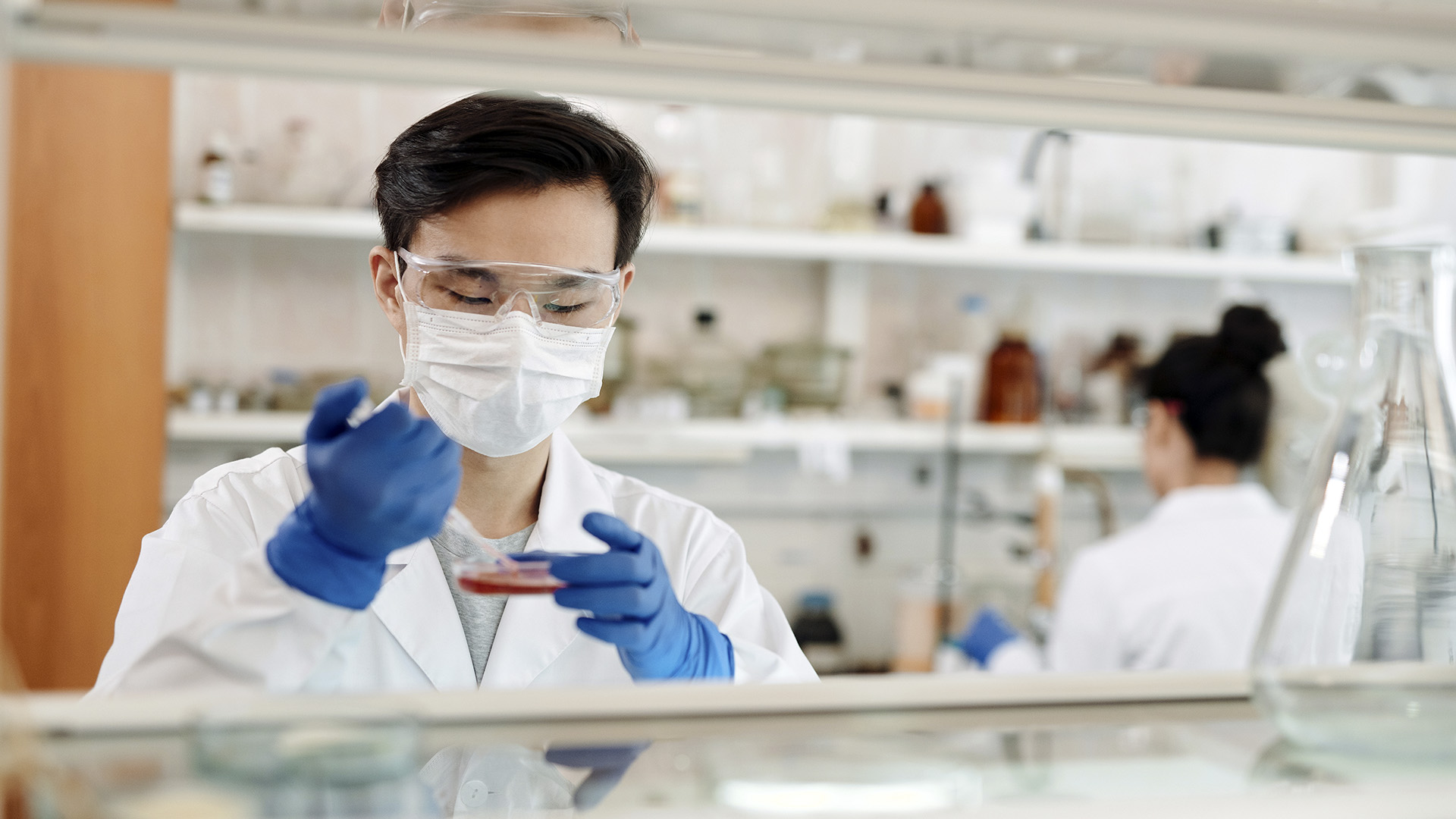 (Representative image) Researchers at the University of Birmingham and the University of Leicester developed a new screening method to test the effectiveness of therapeutic molecules designed to "glue" proteins together in the body. (Edward Jenner/Pexels)

LONDON — During a new study named “Discovering protein-protein interaction stabilisers by native mass spectrometry,” researchers at the University of Birmingham and the University of Leicester developed a new screening method to test the effectiveness of therapeutic molecules designed to “glue” proteins together in the body.

The research published in the journal “Chemical Science” paves the way for drug developers to screen many potential new drug compounds to discover new treatments for diseases such as breast cancer and Parkinson’s disease.

How proteins interact with each other is fundamental to all cell functions. These interactions underpin every healthy body process, with any slight change in these interactions resulting in disease.

A handful of drugs has been designed that can break apart these interactions, which disrupts the progress of the disease. However, in some conditions, the problem is caused by protein interactions not happening in the right way.

So, new drugs that work by “gluing” these proteins together would be highly effective, but finding them is not straightforward.

In this study, researchers in the University of Birmingham’s School of Biosciences have designed a system that uses mass spectrometry to measure the precise mass of a pair of proteins, plus the “glue,” to identify which ‘glue’ is the strongest and thus will likely be the most successful in treating the disease.

“A healthy body depends very much on the cells’ proteins being able to signal effectively,” said lead author Aneika Leney.

“Any wrong signal can lead to disease, and that could be the wrong proteins sticking together — or proteins not joining up as they should. We want a drug that corrects this.”

“Our methods provide a ‘snapshot’ of what is happening to the proteins when we add a potential drug, so we can see quickly whether the ‘glue’ is working.”

The team worked with chemical biologists at the University of Leicester to test the method on therapeutic compounds being studied by co-lead author Richard Doveston and his team.

“Looking for molecules that act as the glue is not easy because things are complicated by having two proteins in the mix,” Doveston said.

“At the early stage of development, we often just want to find molecules that are good starting points for development, so they might not be that good as glues at this stage.”

“The current high-throughput screening methods available to us are usually not very effective in this context. The mass spectrometry method is great because we can learn so much from the data, and it can be gathered relatively easily and quickly.”

“Because the glue compounds are highly specific to the identified proteins, interactions with other proteins are rare, so the therapy is unlikely to produce any unlooked-for effects.”

Leney said he and his team hope that their research would prove helpful in delivering therapeutic benefits in the future.

“We hope our approach will be taken up by pharmaceutical companies and used to rapidly screen and test promising drug compounds that can bind proteins together to deliver a therapeutic benefit.”