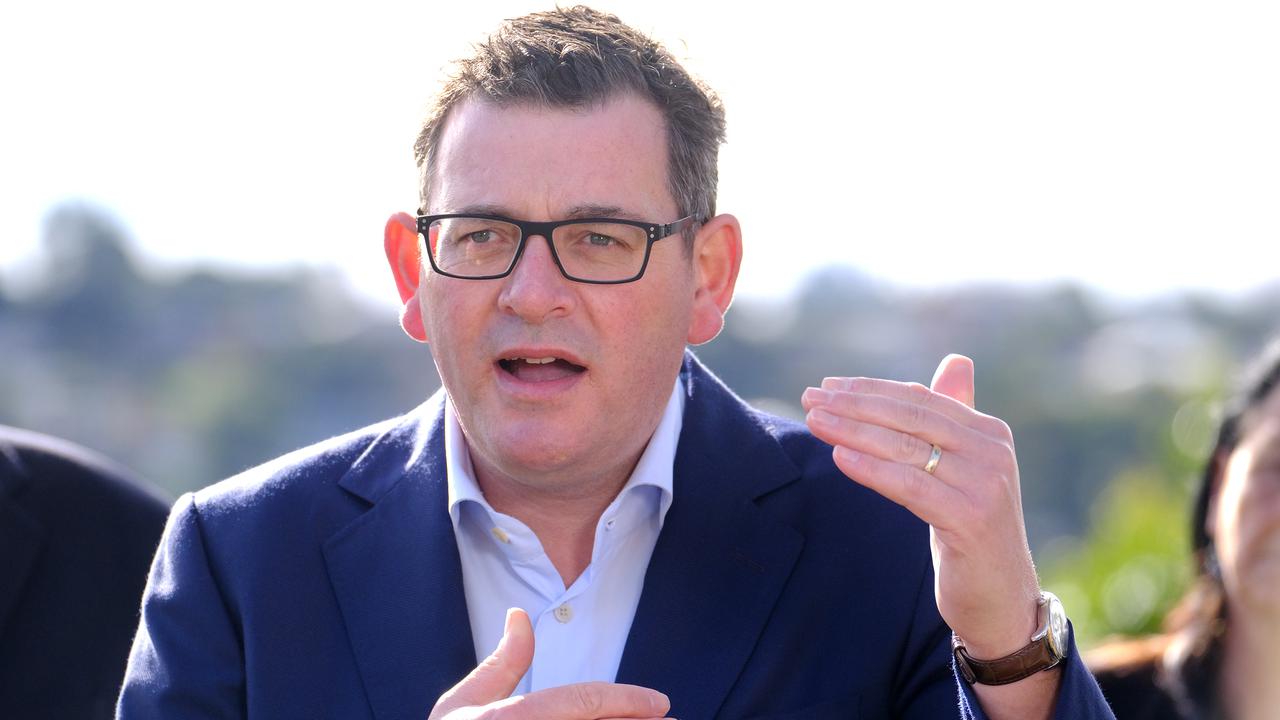 MELBOURNE, Australia — The government of the Australian state of Victoria will spend AU$21.1 million ($15.8 million) to build 62 homes for regional Victorians living with mental illness.

The homes will be built in four priority areas — Ballarat West (70 miles west of Melbourne), Drouin (55 miles east of the state capital), North Bendigo in central Victoria, and the railway township of Seymour, North of Melbourne — as part of the government’s AU$5.3 billion ($3.9 billion) social housing construction blitz, unveiled in the 2020 state budget.

The homes are in addition to 84 under construction in Epping, Laverton, Mooroopna, and Pakenham, and 16 completed in the Geelong suburb of Highton, costing AU$28.1 million ($21.1 million).

Each home includes a self-contained kitchen, bathroom, and laundry facilities along with a private courtyard or balcony. Mind Australia provides support services to residents. It has offered supported independent living services to help residents live as independently as possible.

The Haven Foundation charity, a partner in the scheme, has contributed AU$1.2 million ($9 million) towards the new homes.

Victoria premier Daniel Andrews visited the Highton homes on July 6 and described them as “life-changing” for residents.

“It’s all about giving people who live with mental illness the security, safety, confidence, and support to stay well, to stay in their community and out of the hospital,” Andrews said.

A royal commission into the state’s mental health system in March recognized the need for more social housing for people living with mental illness.

It recommended the creation of 2000 homes for people with mental health issues and an additional 500 supported housing places for young people living with mental illness.

“We’re committed to building a mental health system that is tailored to the needs of Victorians. That means delivering more services and care that supports Victorians at every stage of living with an illness,” said Minister for Housing Richard Wynne.

“Victorians with a mental illness are more likely to experience homelessness and our unprecedented investment in social and affordable housing will change lives.”

The state government has committed to implementing all recommendations of the royal commission. The Big Housing Build program of the Victorian government will deliver over 12,000 homes across the state, out of which 2000 will house people living with mental illness(es).

It is expected to create 10,000 jobs a year over the course of the next four years, while the investment in independent living homes alone will provide around 450 jobs during construction, which will include close to 100 direct jobs.