Testers can now access the new User Interface for testing before it's available to all Microsoft 365 users later this year.
By Zenger News Desk July 8, 2021
Facebook
Twitter
Linkedin
Email 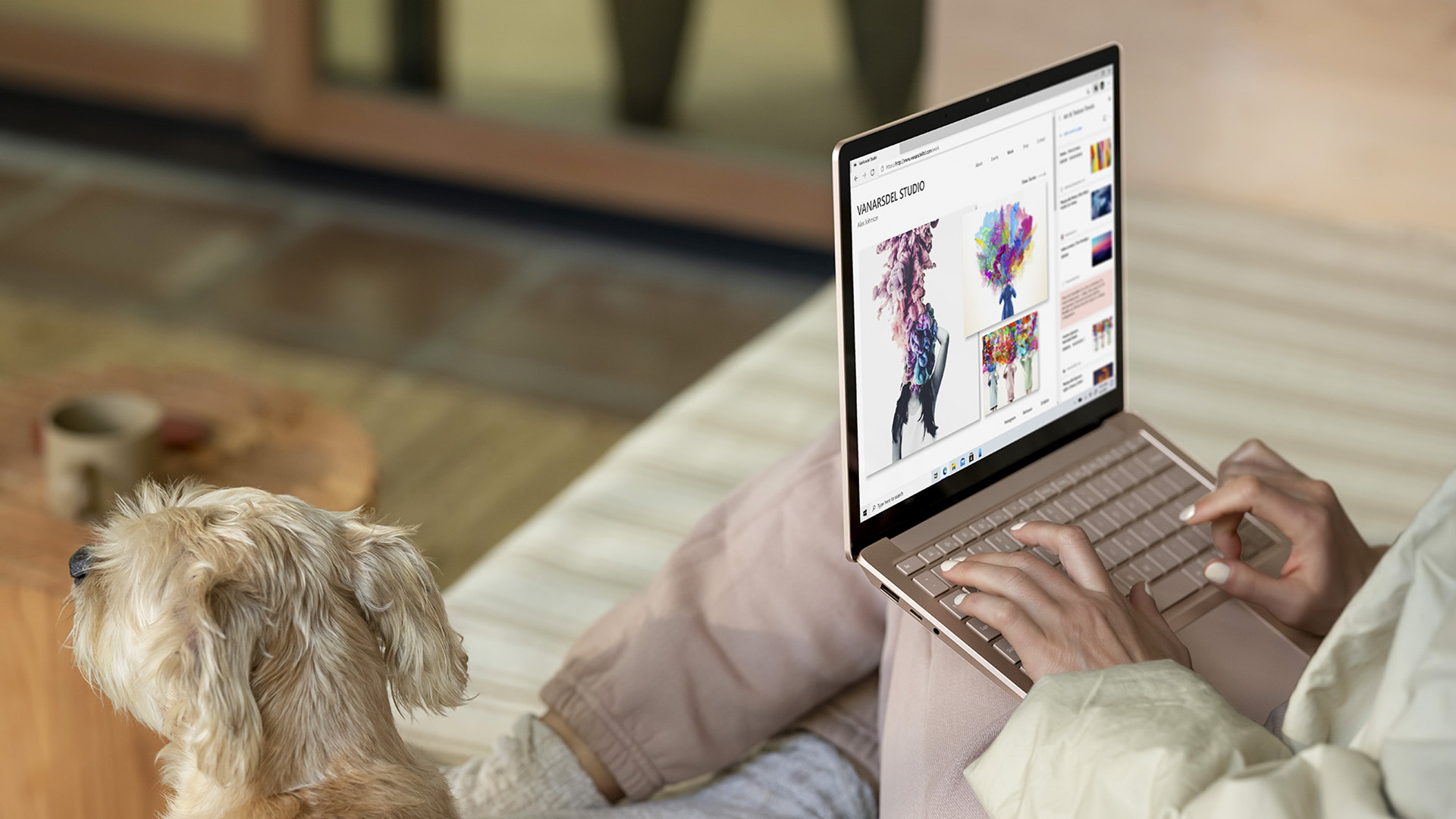 Microsoft has begun testing its new Officer User Interface and Office Insiders can now test it before it’s available for all Microsoft 365 users later this year. (Microsoft)

WASHINGTON — American tech giant Microsoft has begun testing its new Officer User Interface, and Office Insiders can now test it before it’s available for all Microsoft 365 users later this year.

The software maker originally teased its design changes to Office last year to the public before revealing last month that Office’s new User Interface is designed to match the redesigned Windows 11 operating system, as per a media report.

In a detailed blog post in June this year, the company highlighted some of the company’s changes to the User Interface of the new Microsoft Office.

“As we think about what that new experience means for hybrid work and learning, we have modernized the overall user interface while still maintaining its familiar feel,” Microsoft had said in the post.

“We have worked to make the Start Menu more modern, and we’ve made it easier to find your apps and recommended documents. With Windows 11, we focused on improving the way you interact with these windows—how you organize them, snap them to specific areas on the screen, group them together, and toggle back to those snap groups when you need them.”

The main changes in the new User Interface are a rounded look to the Office ribbon bar, with subtle tweaks to some buttons throughout Word, Excel, PowerPoint, and Outlook.

The tech firm had originally teased more dramatic changes to its Office User Interface, which included moving toward more of a command bar instead of the traditional ribbon interface.

However, media reports suggest that Microsoft gradually brings subtle changes to its Office design rather than fully ditching the ribbon interface.

Microsoft is still working on adaptive commanding that will eventually see Office’s ribbon interface replaced with a toolbar that can be undocked to float nearby actions you’re taking in documents.

Those changes are expected to appear on the web and mobile versions of Office first, ahead of any significant design overhauls to the main desktop versions of Word, Excel, PowerPoint, and Outlook.

Microsoft said last year that these changes could take a year or two to roll out, and the first changes have started to appear for Windows 11 right now. This updated Microsoft Office interface is available for testers on both Windows 10 and Windows 11 Operating systems.

To access the new design, testers need to be a part of the Office Insiders group and set to receive beta channel updates in the Office settings. Once updated, a megaphone icon at the top of any Office app will let users toggle the new User Interface on or off.