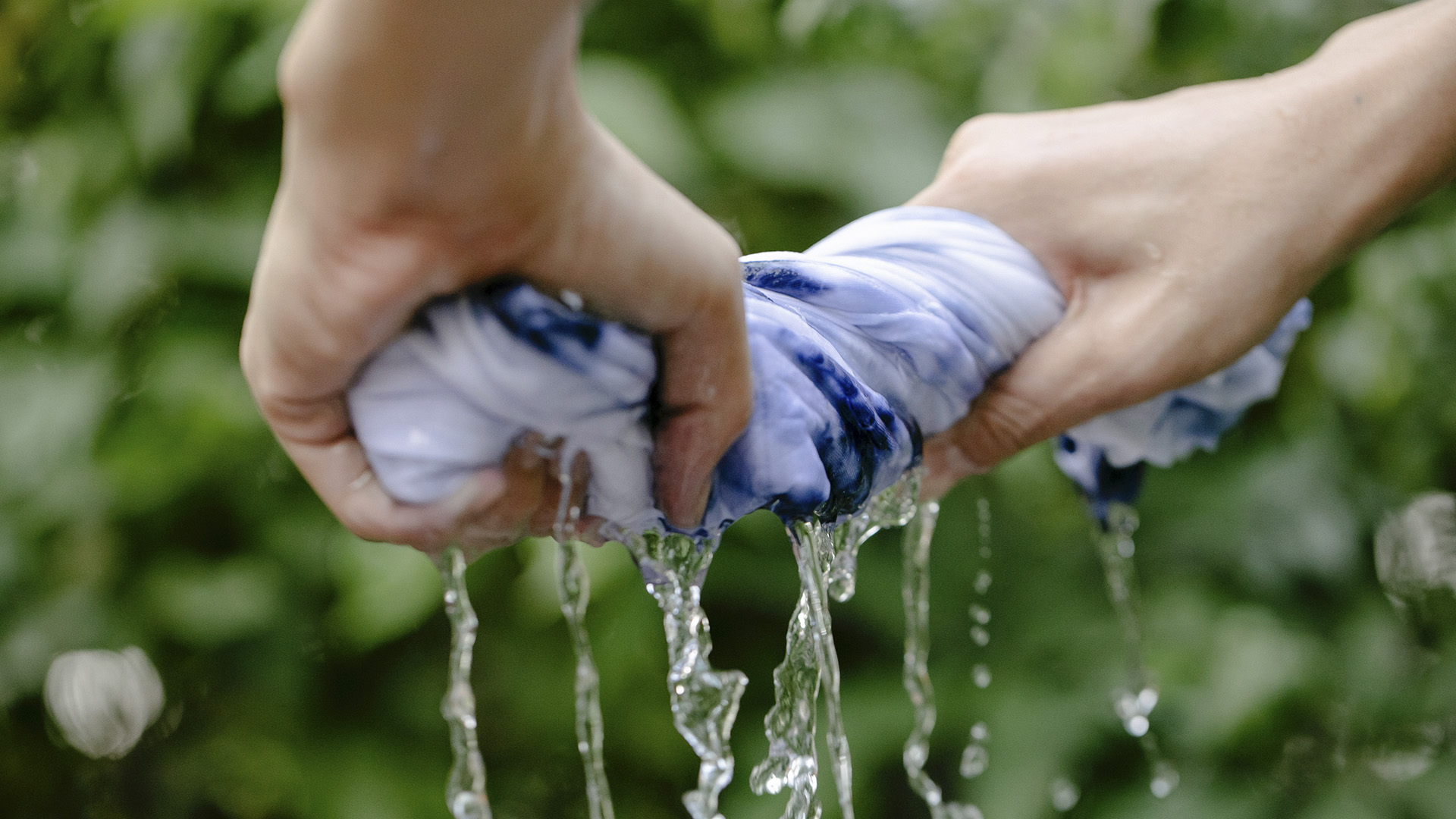 A woman from Jammu and Kashmir’s Budgam district has become an example for others after she launched a local detergent brand. (Teona Swift/Pexels)

SRINAGAR — A woman from northern Indian Union territory Jammu and Kashmir’s Budgam district has become an example for others after launching a local detergent brand.

She is now generating employment for the youth of the valley.

“I completed my education in Srinagar and got married in Budgam district, but I could not forget my dreams,” said Zarka Tanzeel.

“I wanted to do something for myself and society.” 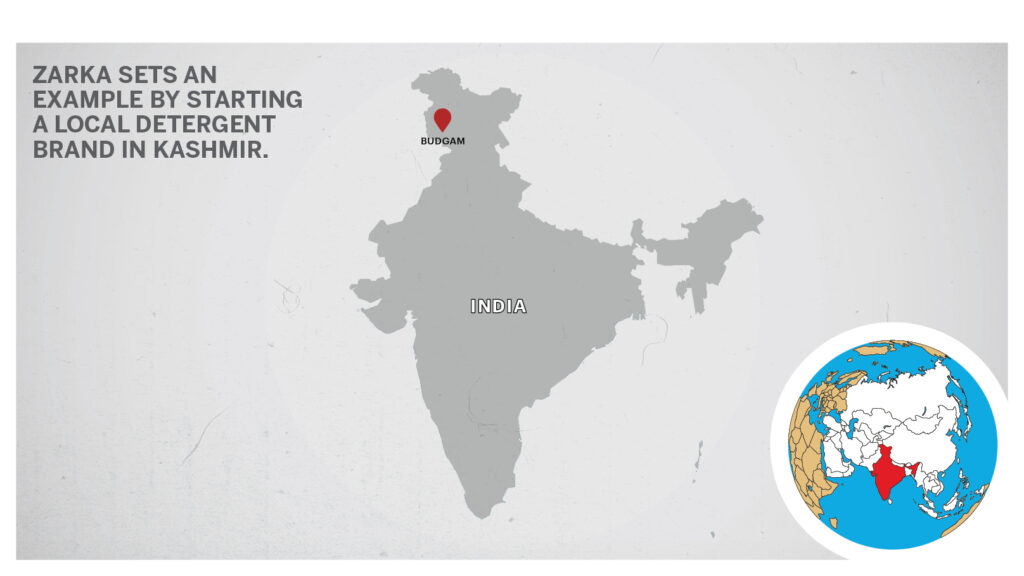 An employer of a dozen workforce including two women, Zarka is believed to be the first woman who introduced Kashmir’s own detergent powder in the local market filled to the brim with non-local brands.

“It was her dream project,” said Syed Tanzeel, husband of Zarka.

“She told me that she wanted to do something, then she decided to open a unit of detergent. The brand has become famous in Kashmir valley as people prefer to use local brands.”

Before starting her own venture, Zarka had to pass through her own share of struggles in life.

From setting up the factory to getting the raw material and learning the detergent-powder-making formula, she had to toil very hard while striking a balance between everything.

“My dream is to set up a big factory where people can get detergent powder at a low cost and also generate employment in the area for unemployed youth,” Zarka said.

The unemployment amongst urban males (4.7percent) is higher than that of rural males (2.7 percent) in Jammu and Kashmir.