The Indian government has filed a plea to transfer the cases against the new IT Rules to the Supreme Court.
By Zenger News Desk July 8, 2021
Facebook
Twitter
Linkedin
Email 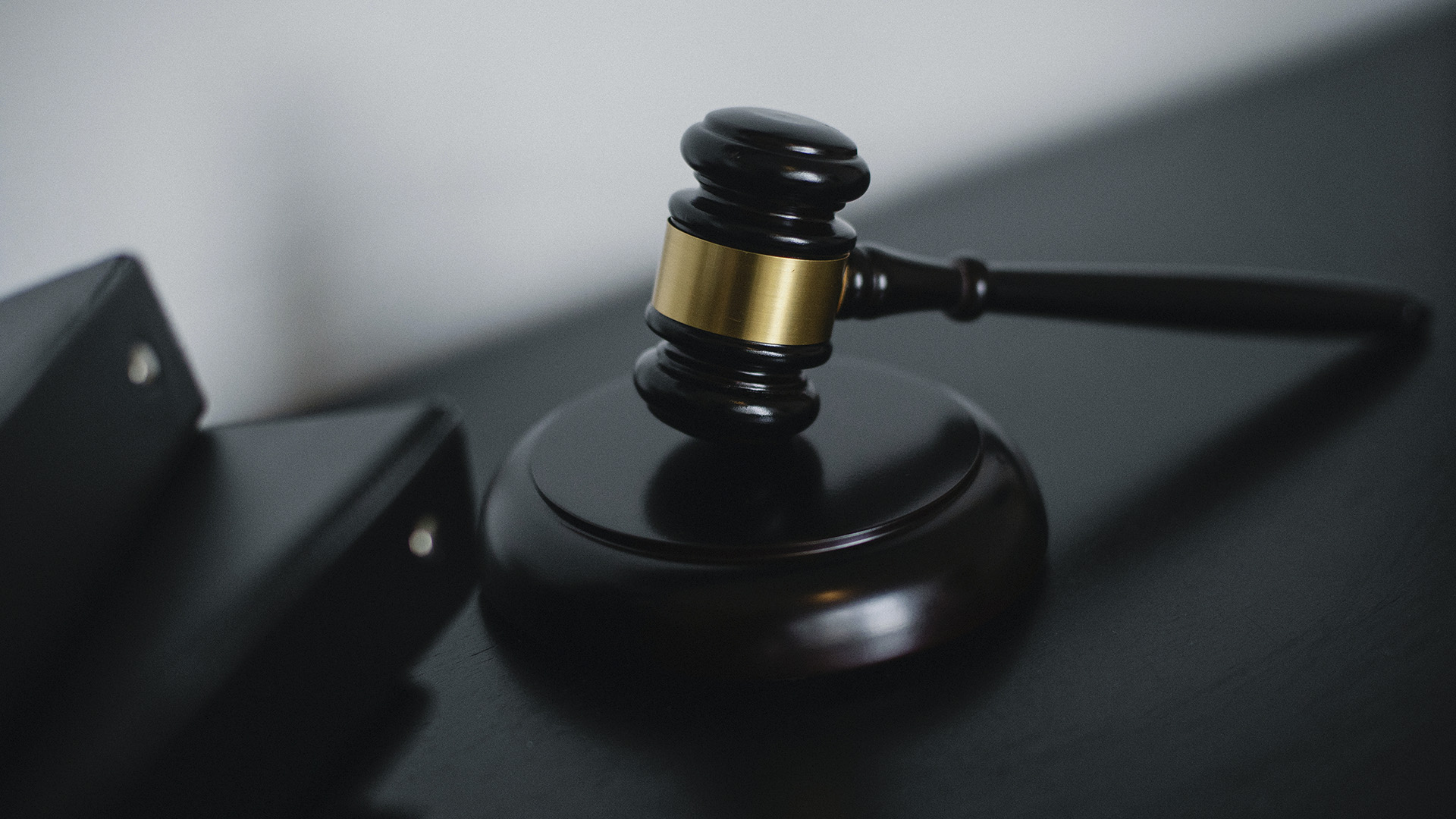 The High Court’s decision came after learning that the Indian government has filed a plea to transfer the cases to the Supreme Court. The court adjourned the petition to August 20 and directed the union government to file a counter-affidavit.

Under the new Information Technology (Guidelines for Intermediaries and Digital Media Ethics Code) Rules, 2021, social media and streaming companies will be required to take down contentious content quicker, along with appointing grievance redressal officers to assist in investigations.

The bench of Justices D.N. Patel and Justice Jyoti Singh heard a batch of petitions filed by digital news portals like The Quint, The Wire, and others.

Senior Advocate Nitya Ramakrishnan who is representing the digital news portals, sought the court’s direction for the respondents not to take any coercive action against the petitioners and to grant them interim protection.

But Justice D.N. Patel refused to grant any interim protection to the digital news portals.

The Central government told the Delhi High Court on July 7 that it has moved a petition in the Supreme Court to transfer all the applications challenging the IT Rules from various High Courts in the country.

The IT Rules were notified by the Central government on Feb. 25, 2021. The newly notified rules will regulate the functioning of online media portals and publishers, streaming platforms or over-the-top (OTT) platforms, and social media intermediaries.

The petition filed by The Quint challenged the new set of rules on the ground that a special categorization has been created, which has put an additional burden on digital news media outlets.

The Quint said in the petition that by classifying digital news and current affairs as separate entities and identifying it as different from the print medium, the government has done an arbitrary and discriminatory classification in violation of Article 14 of India’s constitution.

Twitter has had to bear the brunt of not adhering to the new IT Rules, and several cases have been filed against the microblogging site after the government removed its legal protection.

Several media outlets have challenged the new IT Rules. Recently, the Delhi High Court issued a notice to the government on a fresh application challenging the rules after a petition from Pravda Media Foundation, the parent company of fact-checking organization Alt News.

Another plea was filed in March by the Foundation for Independent Journalism that publishes The Wire, another digital news website.

“Another transfer petition was filed by the Union in relation to the IT Rules,” tweeted Internet Freedom Foundation, India’s leading internet rights advocacy foundation.”

Advocate Sanjay Singh also challenged the rules saying the intermediary [company] is brought under tremendous pressure to remove content that does not comply with the rules and to immediately block access to the user on its own.

When it [a company] receives directions from a government agency or a competent court regarding any information on the purported ground of it being unlawful, the intermediary has to remove such content or block access to it within 36 hours or face punishment up to 7 years in prison, he added.