Do Not Know If That Was Last Time I Will Play Wimbledon: Roger Federer 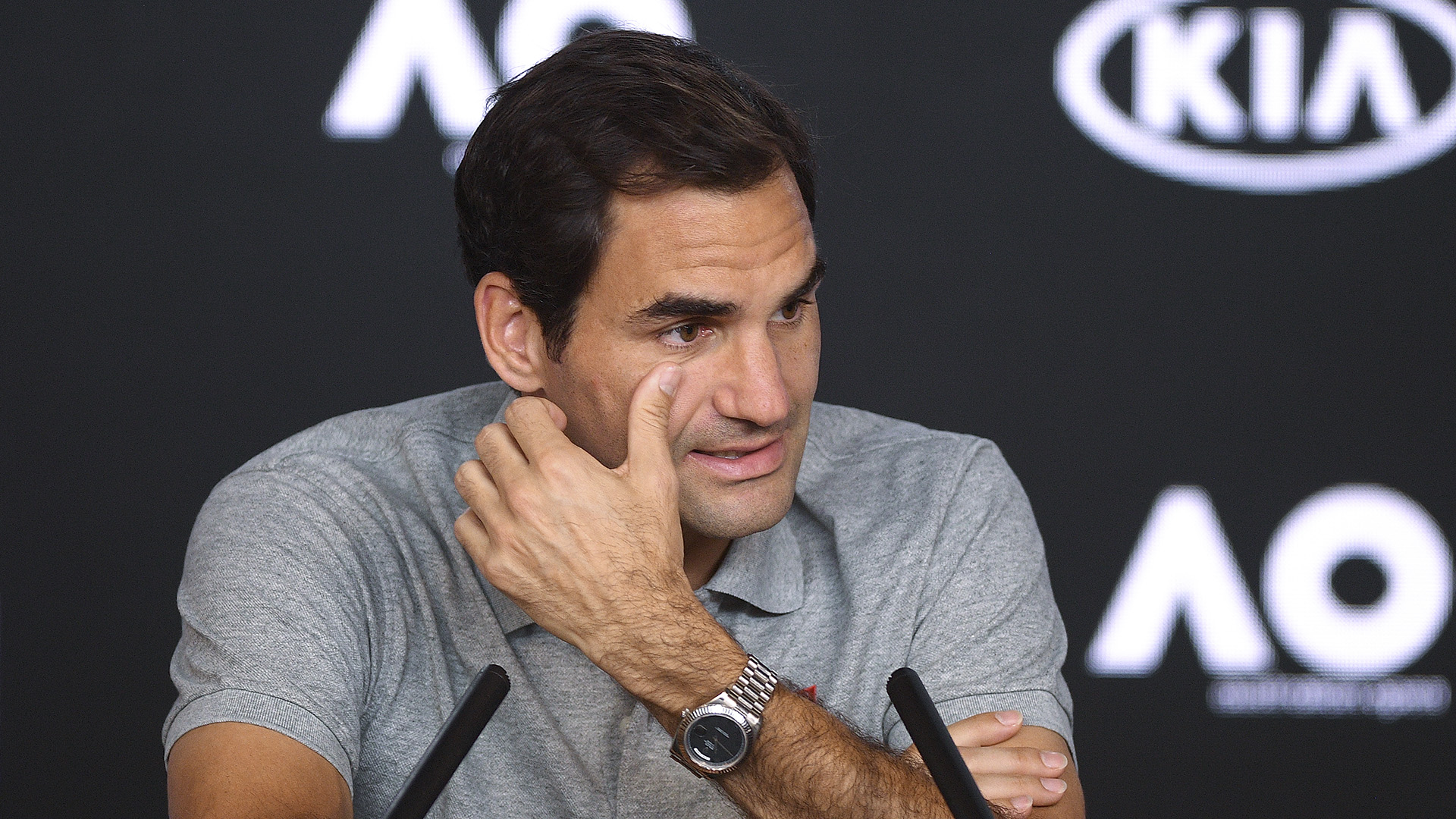 “I really do not know if that was the last time I will play Wimbledon,” Swiss tennis maestro Roger Federer said after losing Poland’s Hubert Hurkacz. (Lukas Coch/AAP Image)

LONDON — “I really do not know if that was the last time I will play Wimbledon,” Swiss tennis maestro Roger Federer said after losing Poland’s Hubert Hurkacz.

Hurkacz stunned 39-year-old Federer on July 7 to storm into the semi-finals of the tournament. He defeated the former World Number one 6-3, 7-6, 6-0 in straight sets in the quarterfinals of the ongoing Grand Slam at the Centre Court.

“I have to take a few days, then go from there,” said Federer. “Hubert played great. It was tough, you know.”

“The last few games, obviously, you can feel that you are not coming back from it. I am not used to that kind of situation, especially not here.”

The former World Number One said he was disappointed with the defeat and admitted to being “horribly exhausted.”

“The last 18 months have been long and hard,” said Federer. “I felt very disappointed in the moment [of defeat] itself. I still am. I feel horribly exhausted. I could go for a nap right now.”

“You put everything on the line, and when it’s all over, you could just go sleep because you’re so exhausted from mentally pushing yourself forward and trying everything.”

But immediate retirement, Federer clarified, is not in his thoughts, despite his two knee surgeries in 2020.

“No, it is just about having perspective,” he said. “You need a goal when you are going through rehab. You cannot think of the entire mountain to climb at once. You got to go in steps. Wimbledon was the initial first super-step.”

“As you can see, it was a struggle for me and putting in extra effort all the time, especially when things got difficult against Hubert. I knew it was going to be really hard. Now I just got to talk to the team, take my time, take the right decision.”

After winning the first two sets, Hurkacz did not drop a single game in the third set, winning it 6-0, and as a result, Federer bowed out of the Wimbledon.

“It is super special for me, playing on this special court against Roger,” said Hurkacz.

Asked if he could have imagined defeating Federer in this place and in such style, the Pole replied modestly: “Probably not. The special things he has done here throughout his career it is a dream come true. Playing here in front of you guys, thank you so much for coming here and cheering. I am super proud and super happy to be here. I can’t wait for the next one.”

Two years ago, in their only previous clash at Indian Wells, Federer had capitalized on Hurkacz’s second serve, but that was when the Pole was ranked 67 rather than 18, and before the two knee surgeries Federer had last year.