A Crown Resorts director has indicated the firm's Melbourne chief may find himself out of a job over casino's unpaid gaming tax.
By Gus McCubbing July 8, 2021
Facebook
Twitter
Linkedin
Email 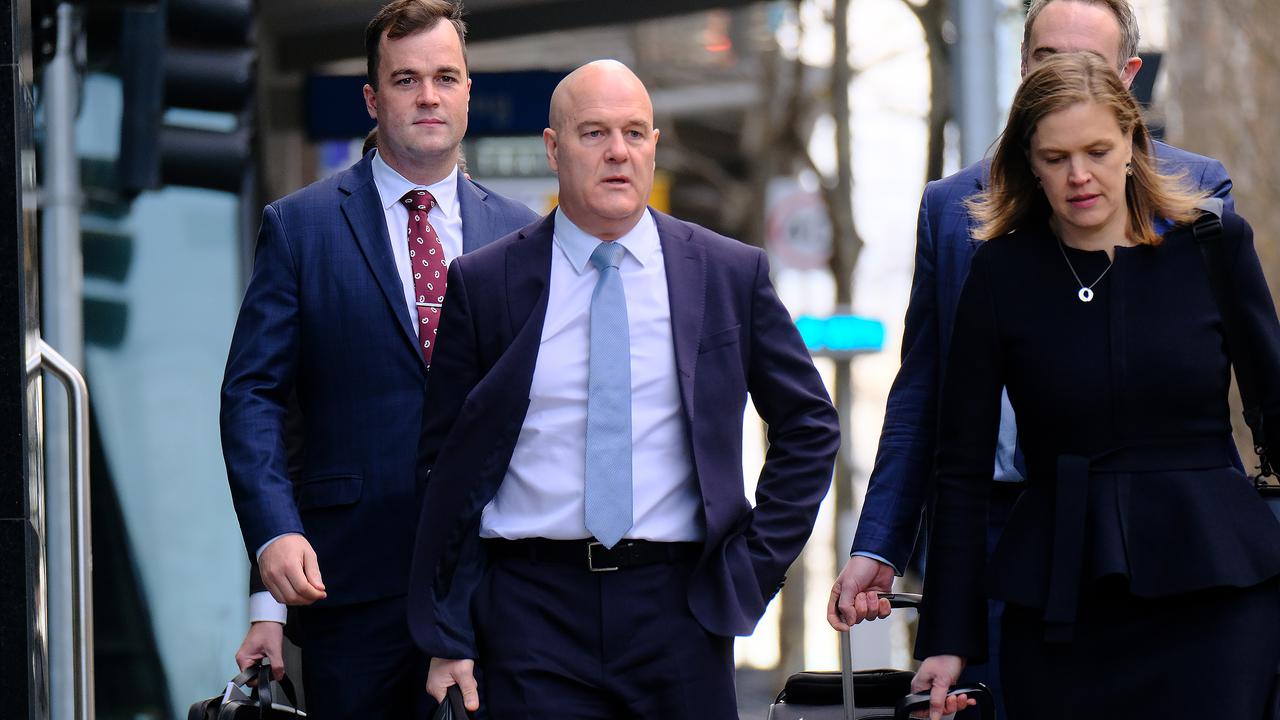 MELBOURNE, Australia — Crown Melbourne chief executive Xavier Walsh’s head may be on the chopping block after he failed to act on knowledge the casino may owe hundreds of millions in unpaid gaming taxes.

Crown Resorts non-executive director Jane Halton on July 7 said she was “absolutely concerned” Walsh knew for nearly three years the Southbank casino may have underpaid its gaming taxes and failed to act.

The inquiry into whether the James Packer-backed group can retain its Melbourne license has heard Crown may owe the Victorian Government up to AU$272 million ($202.32 million) after claiming as losses promotions handed out through its pokies loyalty program since 2012.

Counsel assisting Penny Neskovcin QC said Halton and Crown’s other directors had put their faith in Walsh and had to assume he would do the right thing.

“Do you feel comfortable Crown Melbourne is in the right hands while Walsh is the chief executive officer and director?” Neskovcin asked Halton.

The Crown Resorts director did not provide a direct response.

She said while Walsh had been “very open, honest and straightforward”, there were a “range of issues” to manage at the company. This included the fact Walsh knew about the gaming tax issue since 2018 but only looked into it in February, two days after the royal commission was announced.

“I would say there are questions here, very definitely,” Halton added. “I am concerned, that is absolutely correct.”

Korsanos revealed she had a meeting with Walsh on March 9 in which he raised “cultural” concerns, stemming from the 2012 document that had first alerted him Crown may have underpaid gaming tax.

But Korsanos said he did not disclose the tax issue with her, claiming she first learned about it on June 7 — the same as Halton.

Neskovcin then asked Korsanos whether she thought Walsh was “trying to protect his own position”.

“I don’t know,” the non-executive director responded, “If he knowingly didn’t tell me certain things, it’s worrying and it’s inappropriate.”

The former Federal Court judge said such a move would place Crown’s decision-makers outside the jurisdiction of the Victorian gaming regulator, a situation he described as “wholly unacceptable”.

“The regulator has very little supervisory authority to deal with Crown Resorts – in a practical sense, almost none,” Commissioner Finkelstein said.

Victorian Premier Daniel Andrews on July 6 said the prospect of Crown Melbourne losing its casino license is “very real” and that anyone who can’t deliver on the highest standards is “out”.

The state opposition will seek crossbench support to open an inquiry into the Victorian Commission for Gambling and Liquor Regulation.

Shadow gaming minister Steph Ryan said the Crown Melbourne inquiry had been “nobbled” by a narrow terof reference that did not include scrutiny of the regulator.

This followed former Victorian Commission for Gambling and Liquor Regulation’s regulators on July 5 telling the press that they were discouraged from reporting and examining alleged criminal activity inside Crown Melbourne.