A hospital worker in regional Western Australia has been ordered to isolate for 14 days after a breach involving a Covid-19 patient.
By Michael Ramsey July 8, 2021
Facebook
Twitter
Linkedin
Email 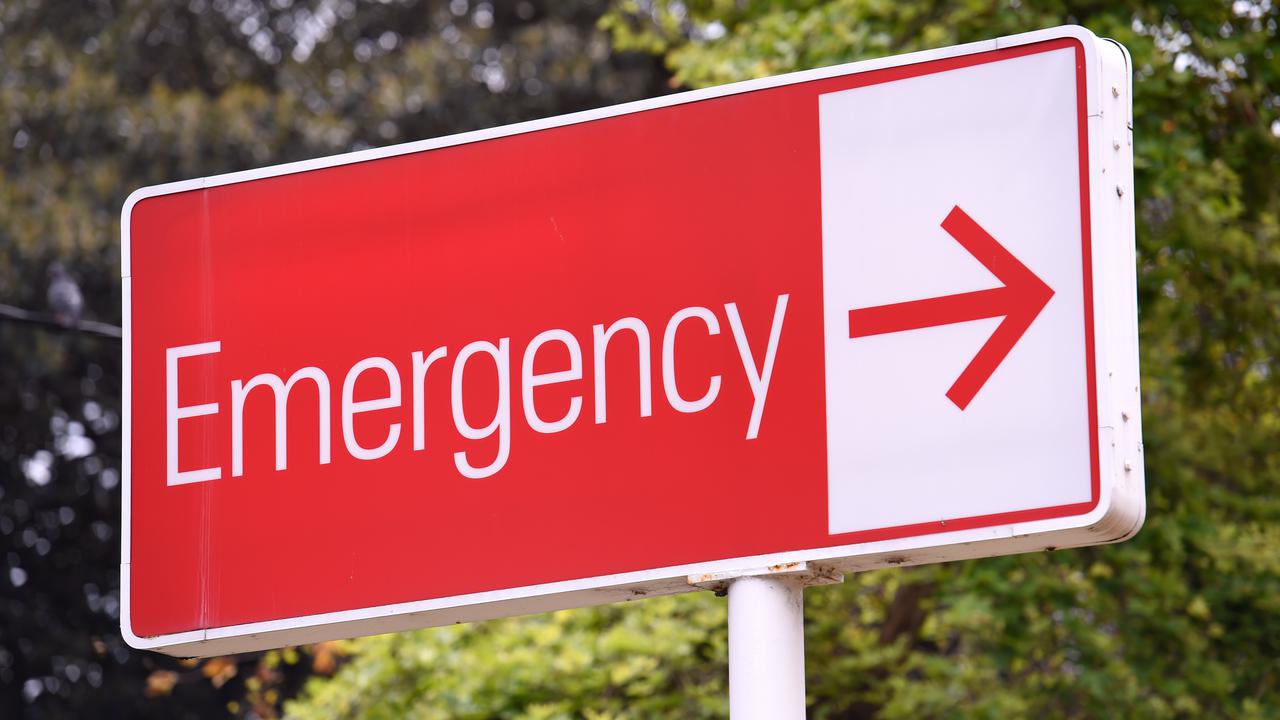 People who were in the emergency department of a regional Western Australia hospital are deemed casual contacts. (Paul Miller/AAP Image)

GERALDTON, Australia — A staff member at a regional West Australian hospital is in quarantine after entering a lift that had been used by a Covid-infected ship crewman.

The potential exposure took place at Geraldton Hospital on July 5 when the crew member was moved to an ambulance, so he could be airlifted to Perth, the state capital.

Western Australia Health official Helen Van Gessel said the hospital worker was not involved in the patient’s transfer but had inadvertently entered the lift before it had been appropriately cleaned. They were not wearing personal protective equipment.

She insisted there was no risk to the local community in Geraldton, 420km (260 miles) north of Perth. 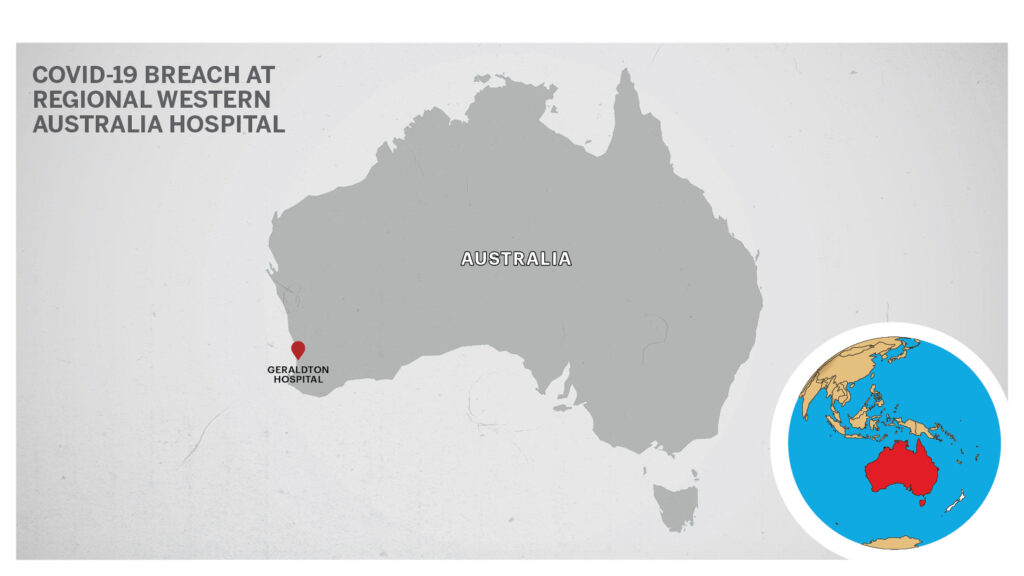 “This error was immediately identified. The staff member was sent home to isolate immediately and didn’t have any contact with the community,” Gessel said.

“But as we would always do in these cases, we do a really thorough post-event analysis and review and have deemed this person to be a close contact.”

The staff member, who is fully vaccinated, will be required to complete 14 days in quarantine. They will also be tested three times during that period.

“It was absolutely an error that shouldn’t have occurred,” she said.

The crew member from the MV Emerald Indah bulk carrier remains in a stable condition in isolation at Perth’s Sir Charles Gairdner Hospital.

It emerged on July 7 that he had spent up to three hours in the emergency department at Geraldton before being moved to a negative pressure room.

Around 50 people who were in the Emergency Department at the same time will be classified as casual contacts of the crewman.

The cohort, including 28 staff and 18 patients, will be allowed to access the community but must get three Covid-19 tests across a 14-day period.

WA Health infectious disease specialist Clare Huppatz said the decision was made “out of an abundance of caution” because of the prolonged time the crewman spent in the Emergency Department.

“There is a very small risk, because of that, that there might have been a transmission event within the emergency department,” she said.

All staff who were involved in the patient’s direct care and in his transfer, including paramedics, were found to have worn appropriate protective equipment.

The MV Emerald Indah remains off the coast of Kwinana, south of Perth.

The remaining 21 crew aboard the vessel have returned normal temperatures and are reported by the state health department as being well.

A snap four-day lockdown triggered by a Delta-variant Covid-19 case in Perth and Peel ended on July 3 at 0001 hrs local time after Western Australia recorded no new cases for three consecutive days. Only transitional restrictions remain until midnight of July 11 in the regions after further easing on July 6.

«Previous Post
Diabetes Is Not An Obstacle To Running Long Distances »Next Post
Do Not Know If That Was Last Time I Will Play Wimbledon: Roger Federer