The New South Wales Government has revealed where new social housing will be built from the proceeds.
By Sian Phillips July 8, 2021
Facebook
Twitter
Linkedin
Email 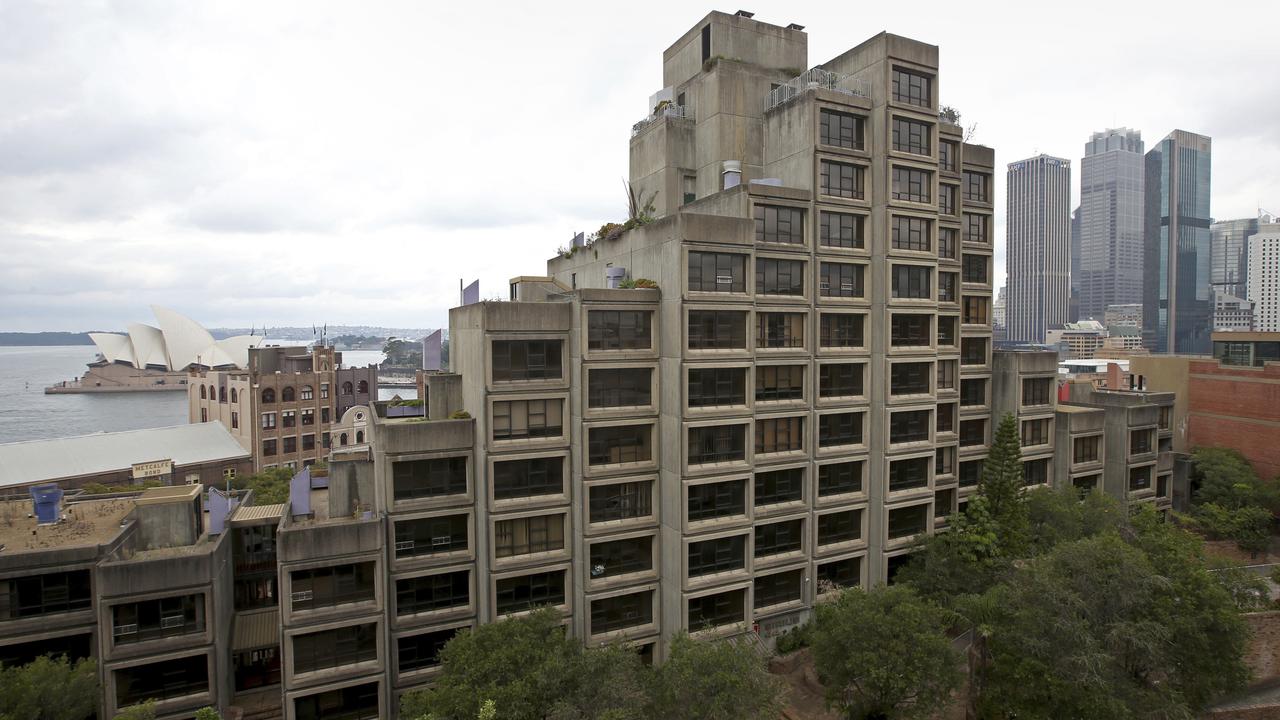 SYDNEY — As Sydney’s iconic Sirius building is transformed from social housing into multi-million dollar apartments, the New South Wales government has revealed where money from the sale of the harborside icon is going.

The building, at the edge of Sydney Harbor, was sold to private developers in 2019 for AU$150 million ($111.3 million) in the face of a public campaign against removing existing residents.

“The proceeds of the sale of the Sirius Building have funded the construction of over 330 new social housing dwellings throughout NSW,” she said. 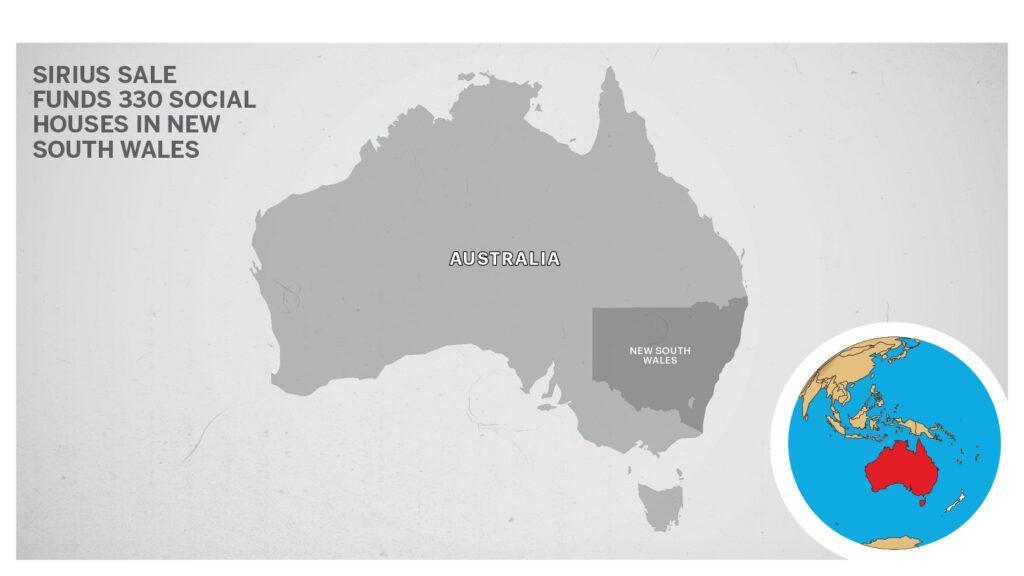 “A total of (AU)$150 million is being injected directly into modern social housing for around 630 people, who are some of the most vulnerable in our community.”

Sirius was built in the 1970s to provide 79 apartments for low-income public housing tenants displaced from Sydney’s historic Rocks area.

While the brutalist style of raw concrete and little extraneous detail isn’t always popular outside architecture circles, the building is a familiar landmark to anyone crossing the Sydney Harbor bridge.

For residents inside its distinctive form of stepped boxes, there are spectacular views of Sydney Harbor and the opera house as well as proximity to the city.

Pavey said more than 38 new social homes have already been built with the Sirius funds with another 300 on the way, addressing the social housing gap in regional New South Wales towns such as Dubbo, Wagga Wagga and Gosford.

The largest projects are in Warwick Farm and St Marys (52 and 44) western suburbs of Sydney, Gosford (41) north of Sydney and Tweed Heads (40) south of Gold Coast.

Meanwhile, the Sirius developers are now advertising for buyers for the top end apartments, with prices of up to AU$12 million dollars ($8.9 million). One of the ads in a Sydney-based financial publication was widely criticized by sympathizers of the former social housing residents kicked out of the building, and defenders of the building.

Minister for Planning and Public Spaces Rob Stokes said the approval of the refurbishment and restoration of the Sirius Building would create hundreds of jobs and better public spaces in The Rocks.

“It will also establish a new public forecourt to provide enhanced community access between Cumberland Street and Gloucester Walk, add new street lighting to improve safety and plant more than 75 new trees which will add to the beauty of The Rocks (at Sydney Harbor),” Stokes said.