A new study suggests that all it takes is three consecutive nights of sleep loss to cause mental and physical deterioration.
By Zenger News Desk July 8, 2021
Facebook
Twitter
Linkedin
Email 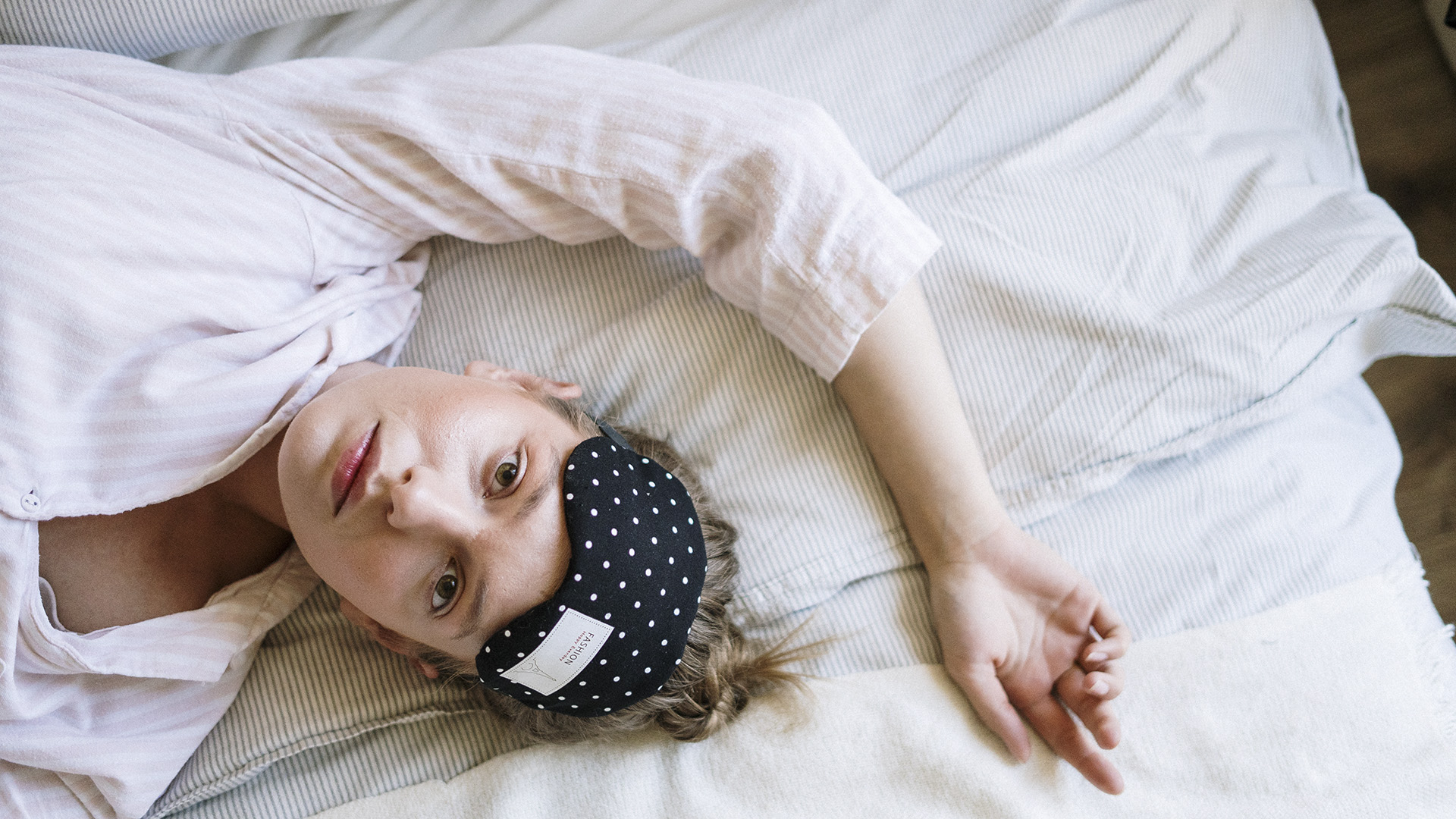 Annals of Behavioral Medicine looked at the consequences of sleeping fewer than six hours for eight consecutive nights — the minimum duration of sleep that experts say is necessary to support optimal health in average adults. (Cottonbro/Pexels)

WASHINGTON — A new study published in Annals of Behavioral Medicine looked at the consequences of sleeping fewer than six hours for eight consecutive nights — the minimum duration of sleep that experts say is necessary to support optimal health in average adults.

Lead author Soomi Lee, assistant professor in the School of Aging Studies at the University of South Florida, found the most significant jump in symptoms appeared after just one night of sleep loss. The number of mental and physical problems steadily got worse, peaking on day three.

At that point, research shows the human body got relatively used to repeated sleep loss. But that all changed on day six when participants reported that the severity of physical symptoms was at its worst.

“Many of us think that we can pay our sleep debt on weekends and be more productive on weekdays,” said Lee.

“However, results from this study show that having just one night of sleep loss can significantly impair your daily functioning.”

Data provided by the Midlife in the United States study included nearly 2,000 middle-aged adults who were relatively healthy and well-educated. Among them, 42 percent had at least one night of sleep loss, sleeping one and a half fewer hours than their typical routines. They recorded their mental and physical behaviors in a diary for eight consecutive days, allowing researchers to review how sleep loss causes wear and tear on the body.

These negative feelings and symptoms were continuously elevated throughout consecutive sleep loss days and didn’t return to baseline levels unless they had a night sleep of more than six hours.

About one-third of U.S. adults sleep less than six hours per night. Lee says once that becomes a habit, it’s increasingly difficult for your body to fully recover from lack of sleep, continuing the vicious cycle of worsening daily well-being, which could impact one professionally.

Lee says the best way to maintain a solid daily performance is to set aside more than six hours to sleep every night.

“Making efforts to break the vicious cycle of sleep loss may protect daily well-being in adults whose sleep time is often compromised,” the study concluded.