Some applications were denied because they violated a proclamation signed under the Donald Trump administration.
By Zenger News Desk July 8, 2021
Facebook
Twitter
Linkedin
Email 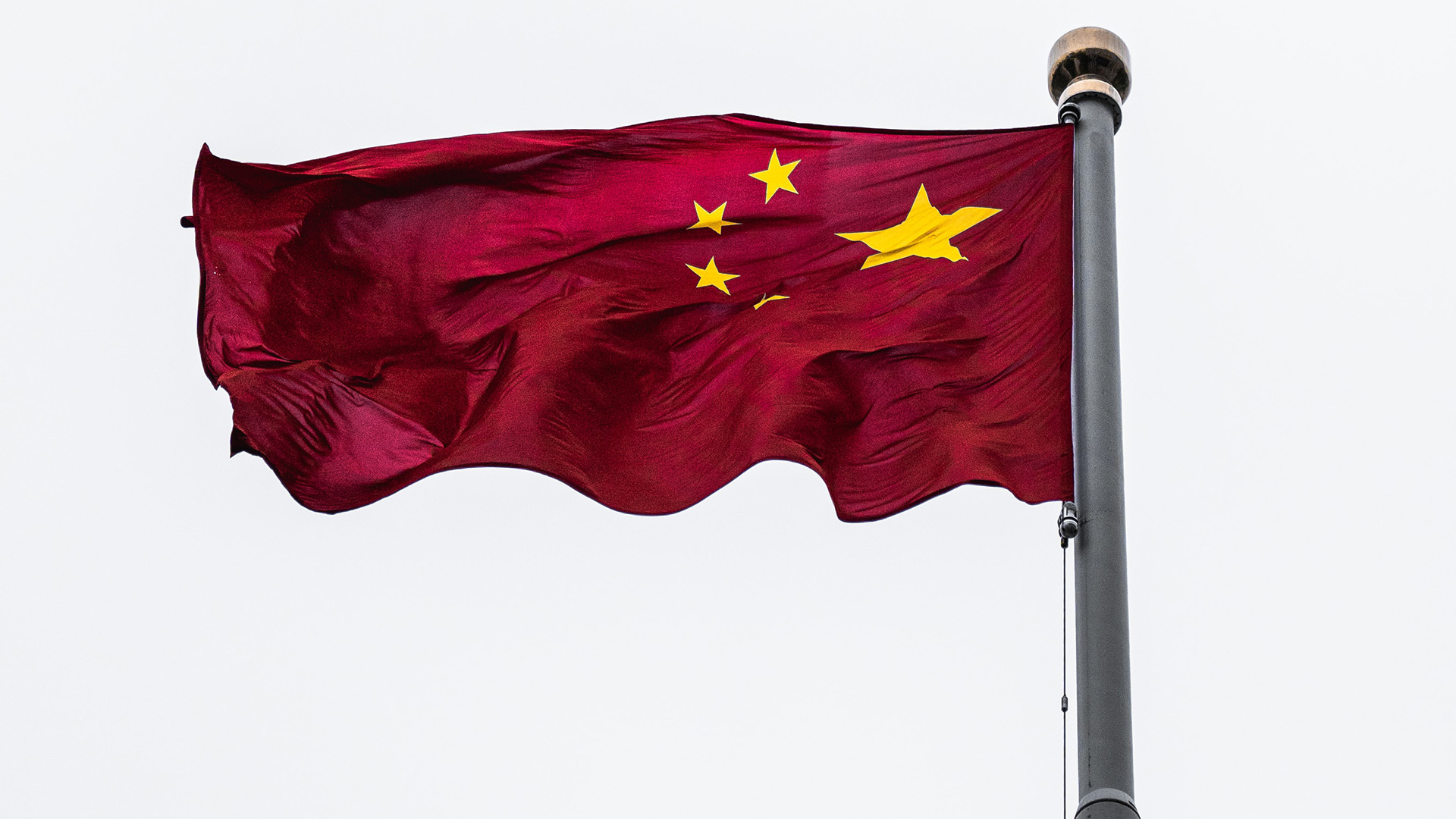 China has lodged stern representations to the United States over the rejection of visa applications from Chinese students under the rules of former President Donald Trump’s administration. (Alejandro Luengo/Unsplash)

BEIJING — China has lodged stern representations to the United States over the rejection of visa applications from Chinese students under the rules of former President Donald Trump’s administration.

“China expresses grave concern over this and has lodged solemn representations with the US side,” Zhao Lijian, Chinese Foreign Ministry spokesperson, said in a press briefing on July 6.

This rebuke comes after Chinese students’ visa applications were reportedly denied because they violated Presidential Proclamation 10043 signed under the Trump administration.

The spokesperson said that relevant US visa restrictions carry on the “poisonous legacy” of the Trump administration and run counter to the US statement of “welcoming Chinese students.” 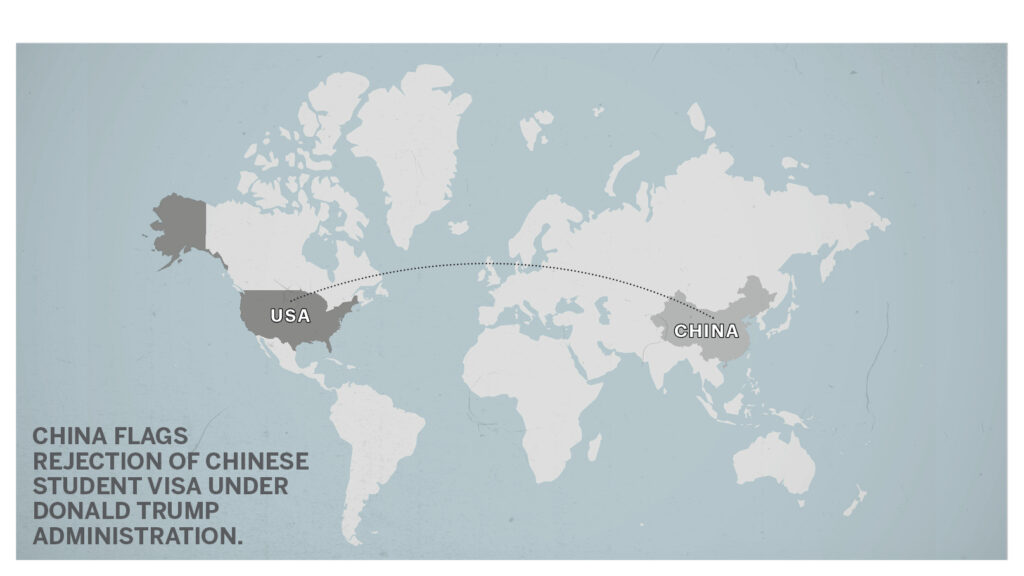 “China urges the US side to correct its mistakes, review Chinese students’ visa applications, stop using various excuses to restrict and suppress them, protect their legitimate and lawful rights and interests, and create a healthy atmosphere for China-US people-to-people exchanges and educational cooperation,” said Lijian.

In June last year, the United States began to implement a presidential measure to restrict Chinese graduate students and researchers with ties to China’s military.

Under this proclamation, visas of scores of Chinese nationals have been revoked by the US government to prevent Beijing from using students and researchers to steal intellectual property, technology, and other sensitive information.

The proclamation suspends entry of certain Chinese students and researchers connected to the People’s Republic of China’s “Military-Civil Fusion Strategy.”

It seeks to the restrict entry of Chinese nationals seeking to enter the United States pursuant to an F or J visa to study or conduct who either “receives funding from or who currently is employed by, studies at, or conducts research at or on behalf of an entity in the People’s Republic of China.”

“Colleges and universities in the United States are still a popular study destination for Chinese students, with over 372 thousand choosing to take courses there in the 2019-20 academic year,” states the report. This made China the leading source of international students in the US education market.”

“Mathematics and computer science courses led the field in terms of what Chinese students were studying in the United States, followed closely by engineering and business and management programs. The vast majority of Chinese students were self-funded, with the remainder receiving state funding to complete their overseas studies. Tuition fees can run into the tens of thousands of US dollars, as foreign students usually pay out-of-state tuition fees.”

The United States boasts the most extensive state-run education system in the world.