Another week of lockdown for Sydney and surrounds is an AU$1 billion blow for business owners and their staff.
By Hannah Ryan July 8, 2021
Facebook
Twitter
Linkedin
Email 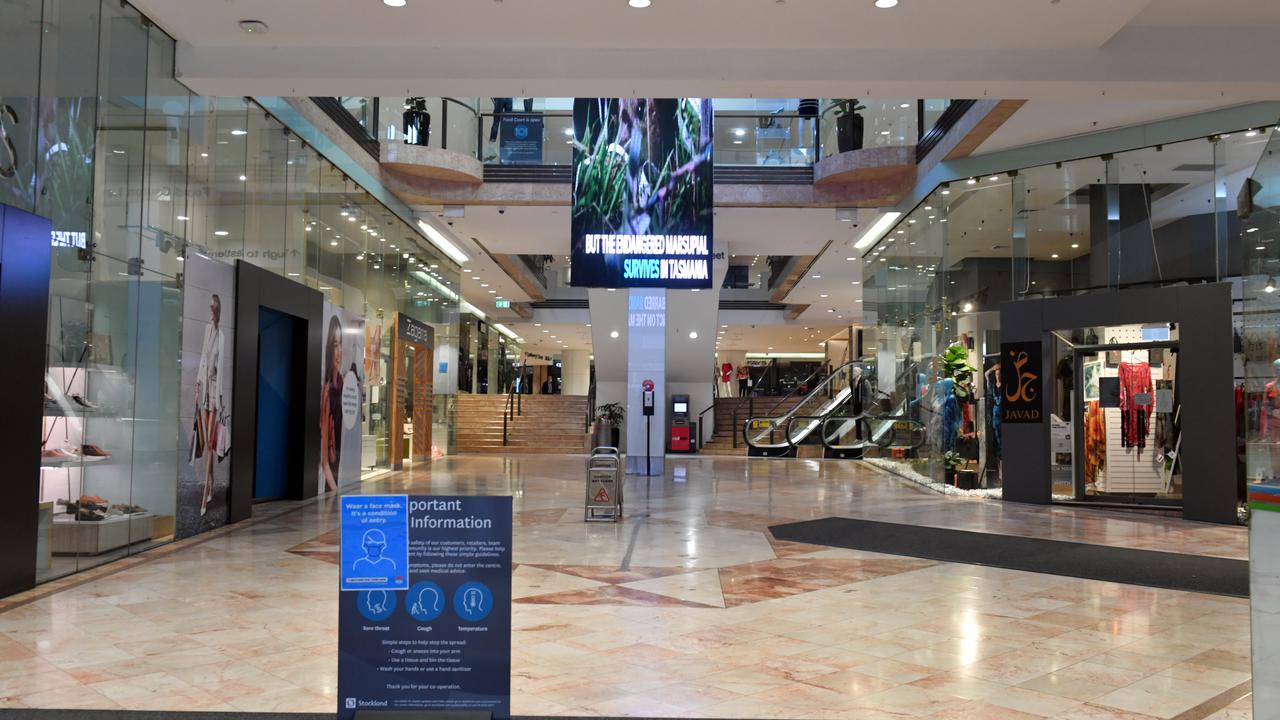 SYDNEY — Sydney’s hospitality, entertainment, and travel businesses are “devastated” as the city’s lockdown is extended by another week with estimates the stay-at-home restrictions on five million people is costing AU$1 billion ($743.8 million) a week.

But the federal government has rebuffed the New South Wales government’s plea to revive the JobKeeper subsidy scheme for the city’s lockdown-stricken businesses. Under the JobKeeper Payment scheme, eligible businesses and not-for-profits severely impacted by Covid-19 were supported with payments of AU$ 1500 ($1306) on average (before tax) per fortnight from the end of March to Sept 27, 2020.

Later during the extension period from Sept 28, 2020, to March 28, 2021, the compensation tapered and was limited to businesses still affected by the crisis. 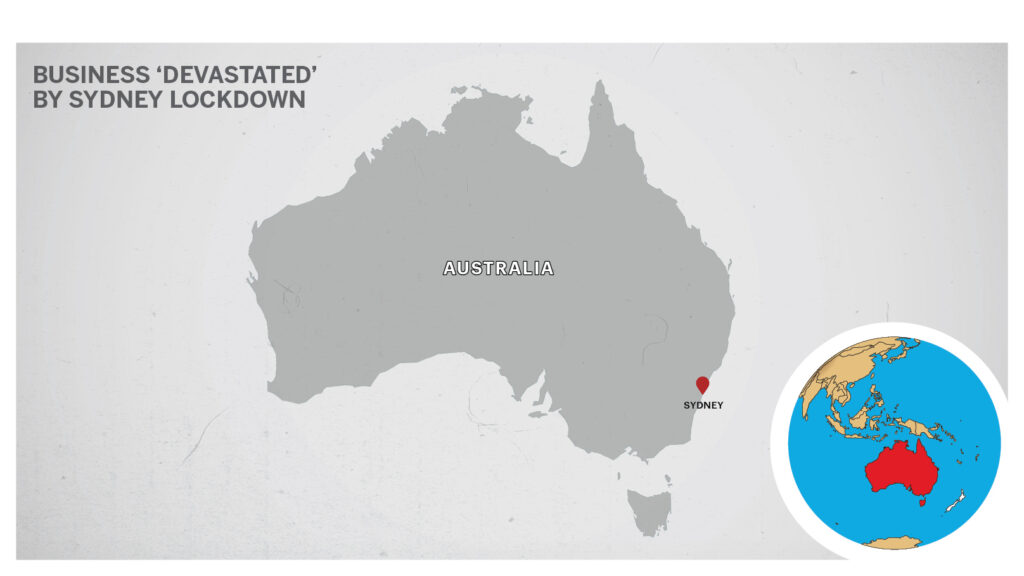 Perrottet was reportedly at loggerheads with his cabinet colleagues over the decision, arguing it was time New South Wales learned to live with infections in the community.

“The whole point of JobKeeper in 2020 was to save livelihoods during a pandemic when lockdowns occur. Exactly the same situation exists in 2021 with #SydneyLockdown. Reinstate it now — (AU)$750/week. Are we “all in this together” or not?” read the tweet.

Under the extension announced on July 7, pubs, restaurants, gyms, nightclubs, and other venues will remain closed in Greater Sydney, including the cities of Wollongong, Shellharbour, and the Central Coast, until at least July 16.

The five million-plus people living in those areas have been told to stay home for a third week unless it’s necessary to leave.

The news is a “crushing blow” for business owners and their staff, the state’s business peak body, Business NSW said.

He said each week of lockdown had an immediate cost of AU$1 billion to the economy and business, as well as flow-on effects on confidence after the lockdown.

Business NSW welcomed treasurer Perrottet’s announcement last week of grants of up to AU$10,000 ($7429.15) for small businesses hit by the lockdown.

But Hunter said the support package would need to be “continually” looked at as restrictions are extended.

New South Wales Premier Gladys Berejiklian on July 7 refused to say whether that assistance would be ramped up in light of the longer lockdown.

She flagged that Perrottet had been in contact with Frydenberg over the issue, and they were “considering all those options”.

A Business New South Wales survey conducted before the extension revealed 48 percent of its members believe the hit to revenue caused by two weeks of lockdown is equivalent to the impact two months after the first major lockdown last year.

One in five businesses told the not-for-profit they only have enough cash flow to get them through the next month of operations.

“There’s a lack of JobKeeper, there’s no rental support, and it’s just much further reaching than it was before,” Hunter said.

Tourism Accommodation Australia chief executive Michael Johnson said the occupancy rates of hotels in Sydney were less than two percent, while their owners have to continue to pay bills.

“This is another blow to an already dire situation,” Johnson said.

Meanwhile, the New South Wales government has been criticized for extending the lockdown beyond Sydney, despite no cases being recorded in some parts of the state.

Liberal member of parliament from Kiama (south of Sydney), Gareth Ward said there was no evidence to support the lockdown continuing in the Wollongong and Shellharbour local government areas.

Australian Hotels Association NSW chief executive John Whelan also criticized the persistent restrictions in regional New South Wales, where masks are mandatory and there are limits on the number of people allowed in venues.