Samuel Ingham III has been representing Spears for the entirety of her 13-year conservatorship.
By Zenger News Desk July 8, 2021
Facebook
Twitter
Linkedin
Email 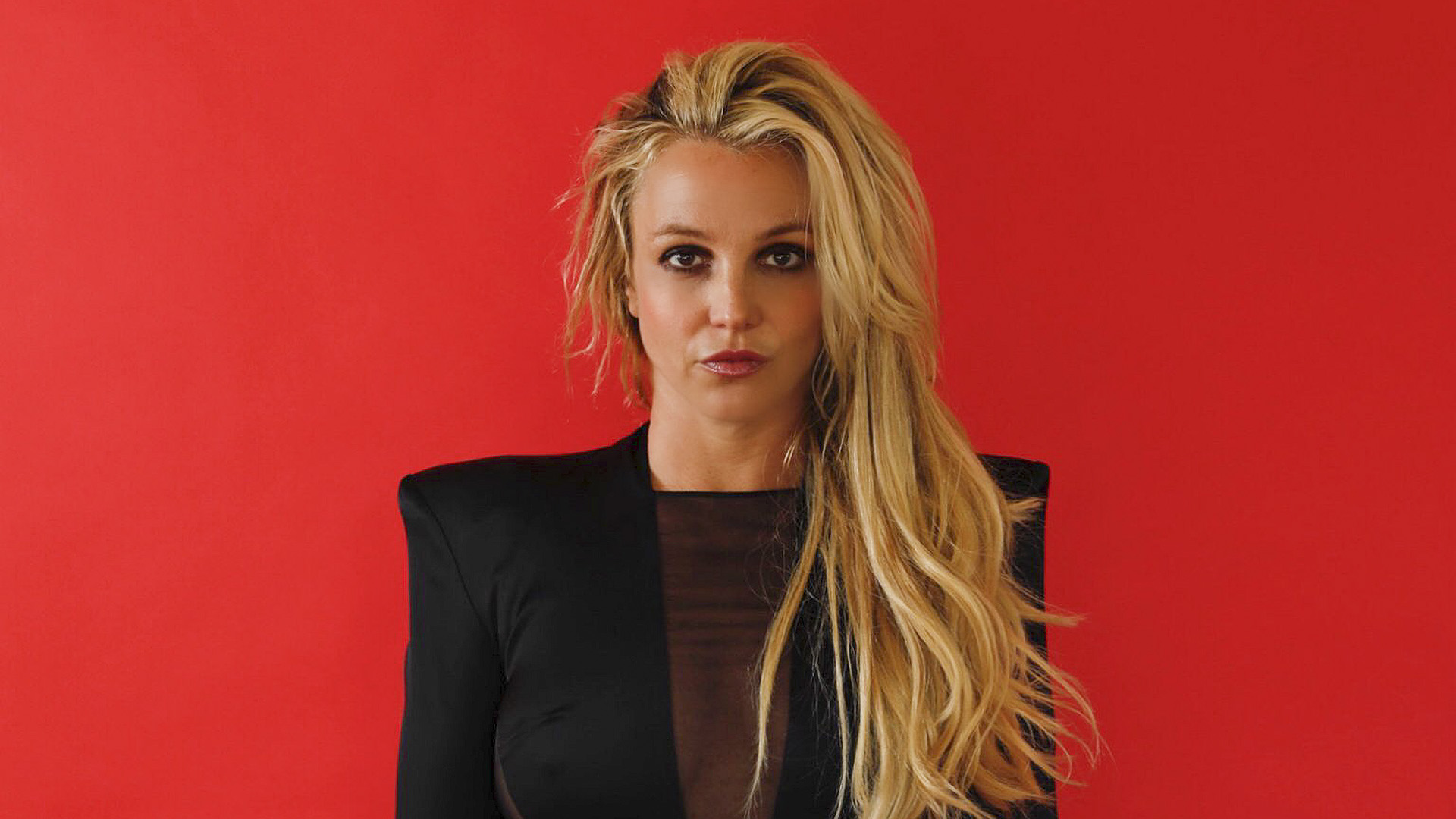 As per the reports, on July 6, Sam Ingham III asked to resign after serving as Spears’ attorney since the start of her conservatorship 13 years ago.

Ingham did not explain why the documents tendered to the court as to why he and his firm Loeb and Loeb, LLP, no longer wish to represent the singer.

He and the firm asked that their resignation goes into effect “upon the appointment of new court-appointed counsel.”

Ingham has been representing Spears for the entirety of her 13-year conservatorship. In 2008, the court put the arrangement in place, with her father, Jamie Spears, as her sole conservator.

The attorney and Spears’ working relationship came into question last month when the singer gave an explosive testimony, calling her conservatorship “abusive” and addressing the court for the first time in her 13-year conservatorship.

As per the reports, several weeks after, Spears told the court that she never knew she could file to end the conservatorship.

“I want changes, and I deserve changes. I was told I have to be sat down and evaluated again,” she said on June 23, going on to address Judge Penny directly.

“Ma’am, I didn’t know I could petition the conservatorship to end. I honestly didn’t know that,” said Spears to the Judge.

“Honestly, I don’t think I owe anyone to be evaluated,” she said. “I’ve done more than enough.”

She also spoke directly about her attorney during the hearing and mentioned that she wanted to choose her attorney.

“My lawyer, Sam (Ingham), has been very scared for me to go forward because he’s saying if I speak up, I’m being overworked in that facility of that rehab place. He told me I should keep it to myself,” Spears said, referring to a rehab facility she was put in several years ago.

“I would personally like to — actually, I’ve grown with a personal relationship with Sam, my lawyer, I’ve been talking to him like three times a week now, we’ve built a relationship, but I haven’t had the opportunity by myself to handpick my lawyer by myself. And I would like to be able to do that,” said Spears.

Ingham’s resignation also comes a day after her long-time manager Larry Rudolph resigned as her manager, citing Spears’ desire to retire from music.

“It has been over two years since Britney and I last communicated, at which time she informed me she wanted to take an indefinite work hiatus,” said Rudolph in the note.

“Earlier today, I became aware that Britney had been voicing her intention to retire officially,” he said.

“And as her manager, I believe it is in Britney’s best interest for me to resign from her team as my professional services are no longer needed.”

Last week, Bessemer Trust, selected as a co-conservator of Spears’ estate back in November 2020, resigned from their post, citing Spears’ desire to end the conservatorship overall.

As per the reports, Spears’ legal situation, family law attorney, and former psychologist David Glass said Ingham was a “well-regarded” attorney in the probate court.

“Sam Ingham is well-regarded in Los Angeles in the probate court world. He’s one of the top people,” said Glass.

“Looking over the pleadings on the docket, he’s been cautious for her, but she’s asking to replace him with private counsel, and he’s reported to the court; if Ms. Spears asks me to do this, I will do it,” said Glass.