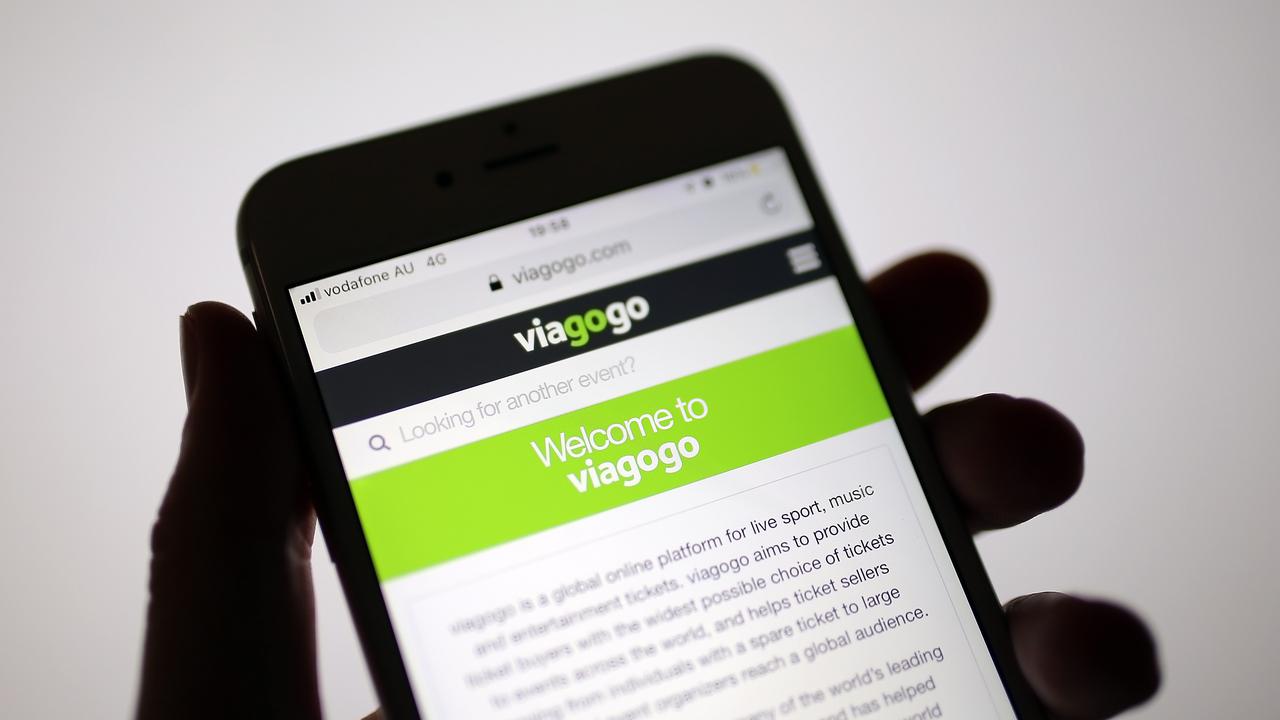 SYDNEY — Ticket reseller Viagogo is being investigated by New South Wale’s consumer watchdog again, having received a spike in complaints as events resume across the state.

Viagogo is a London-based ticket exchange and resale company. It was founded in 2006 by Eric Baker, who was the co-founder of the similar U.S.-based service StubHub.

New South Wales Fair Trading has received 36 complaints about Viagogo in 2021 so far, for everything from ticket scalping, refusing to refund tickets of canceled events, failing to deliver tickets and not advertising age restriction advice.

The most common complaints related to price gouging of tickets to the Hamilton musical.

Rose Webb has been the Deputy Secretary Better Regulation Division and Commissioner for New South Wales Fair Trading since November 2017 and is the sponsor of the New South Wales chapter of the National Regulators Community of Practice. She has a wealth of Australian and international experience in the regulatory space, including a recent three-year period working as Senior Executive Director and then Chief Executive Officer of Hong Kong’s Competition Commission from 2014 to 2017.

“Those within the entertainment and arts industry have been vocal about the obliteration of their industry due to Covid-19 and they do not need the additional stress of ticket resellers scalping well-meaning fans,” she said.

“We will be investigating and using our powers to stop any unlawful behavior.”

Ticket scalping was made illegal in New South Wales in 2018, when it became an offense for ticket resellers to charge more than 10 percent extra on the original ticket price and transactions costs.

But that only briefly curbed the practice, with complaints ramping up again in the months before the pandemic hit.

“Now that events are back on the agenda, we have seen a spike again and despite Viagogo being explicitly warned and receiving an AU$7 million ($5.21 million) fine from the Australian Competition & Consumer Commission in 2020, they continue to flout the rules,” Webb said.

Anyone who has seen or experienced ticket scalping should report the incident at the Fair-Trading website, she said.