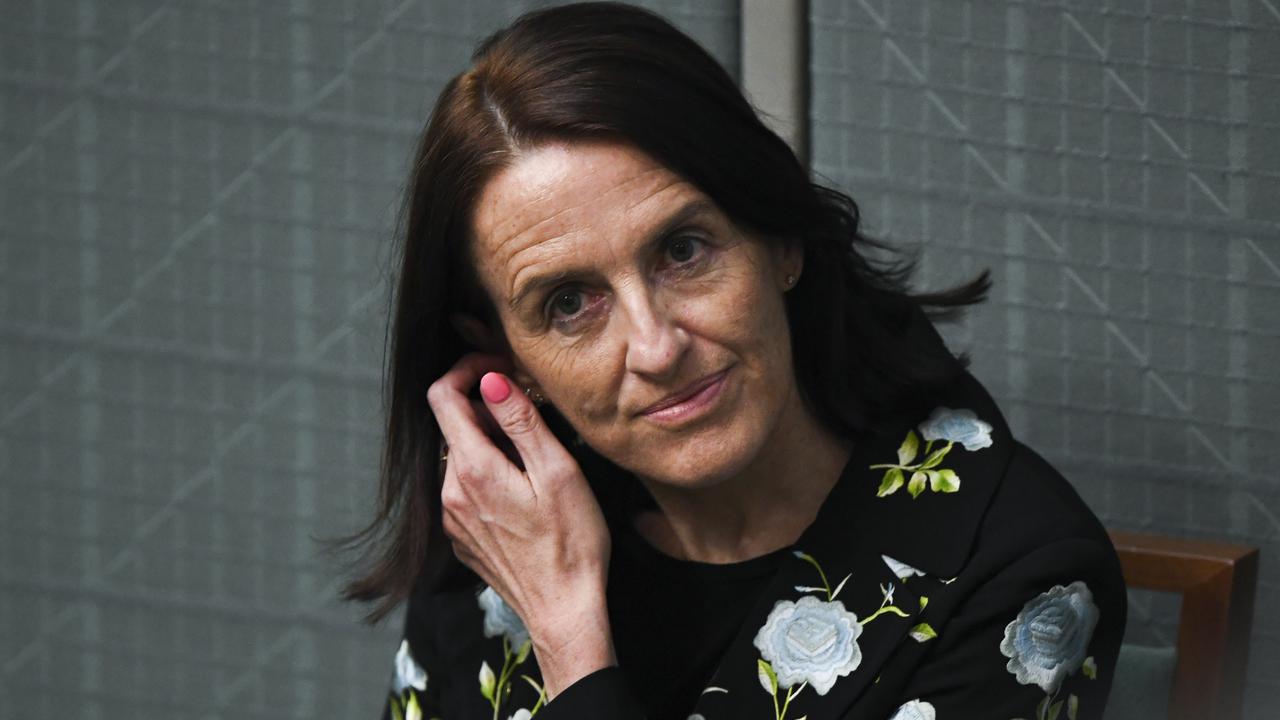 CANBERRA, Australia — Australian Female members of parliament want sexual misconduct complaints against colleagues and staff independently examined, regardless of when the incidents occurred.

A mechanism for federal politicians and staffers to report harassment or assault is expected to be up and running before the year’s end.

The government does not want the mechanism to look at allegations stemming from before the May 2019 election.

But members of parliament including Liberal Party of Australia member Celia Hammond think it should be broader.

“If both parties are still either working in parliament or members or senators, there should be a capacity for (the complaints mechanism) still to be used,” she said.

The Liberal member of parliament for Curtin in Western Australia said it was atrocious that sexual harassment or assaults still occurred in parliament.

“Part of my response to this all is it doesn’t appear that much has changed since I was first employed in a law firm in the late 1980s, early 1990s.”

She was tasked by Prime Minister Scott Morrison earlier this year to review behavior within Liberal ranks, while National Party member of parliament, Victorian Anne Webster was asked to take stock of standards within the Nationals.

Hammond said part of the problem was people did not know who to speak to if something inappropriate happened.

“Something can happen but you then don’t know where to go, how to address it.”

Webster wants the proposed complaints body to accept all allegations, regardless of when they occurred.

“It doesn’t matter whether it’s last week or last month or last year, or, you know, three years ago, five years ago,” she said.

“Trauma is trauma and is not necessarily resolved through space and time.”

Fellow parliamentarians had confided in her about things that occurred two or three years ago.

“Those events are just as relevant as the current ones,” Webster said.

Former Liberal MP Julia Banks has alleged a coalition government minister ran his hand up her thigh in the prime minister’s office in 2017.

Banks also accused the current prime minister of menacing and bullying her when she moved to sit as an independent, quitting the Liberal Party following the leadership coup of 2018 that unseated then-prime minister Malcolm Turnbull and put Morrison in the office.

Morrison did not address the accusations directly but denied them via a spokesman.

A complaints hotline was set up after former Liberal staffer Brittany Higgins came forward to allege she was raped by a colleague in March 2019 in the office of former defense minister Linda Reynolds.

Training is also being rolled out to federal MPs’ offices but has not reached those of Hammond or Webster.

The independent and confidential complaints mechanism was recommended following a review by senior bureaucrat Stephanie Foster.

Her final report on the proposed changes is expected in the coming months, after which the complaints process will be finalized.

The office of Minister for Women Marise Payne declined to comment about calls to make the mechanism retrospective.

Her office referred to earlier comments by Finance Minister Simon Birmingham, who said it was unlikely to cover previous parliaments.