Labor awaits an explanation from Scott Morrison over an auditor-general report that found a car park scheme had been rorted.
By Colin Brinsden July 8, 2021
Facebook
Twitter
Linkedin
Email 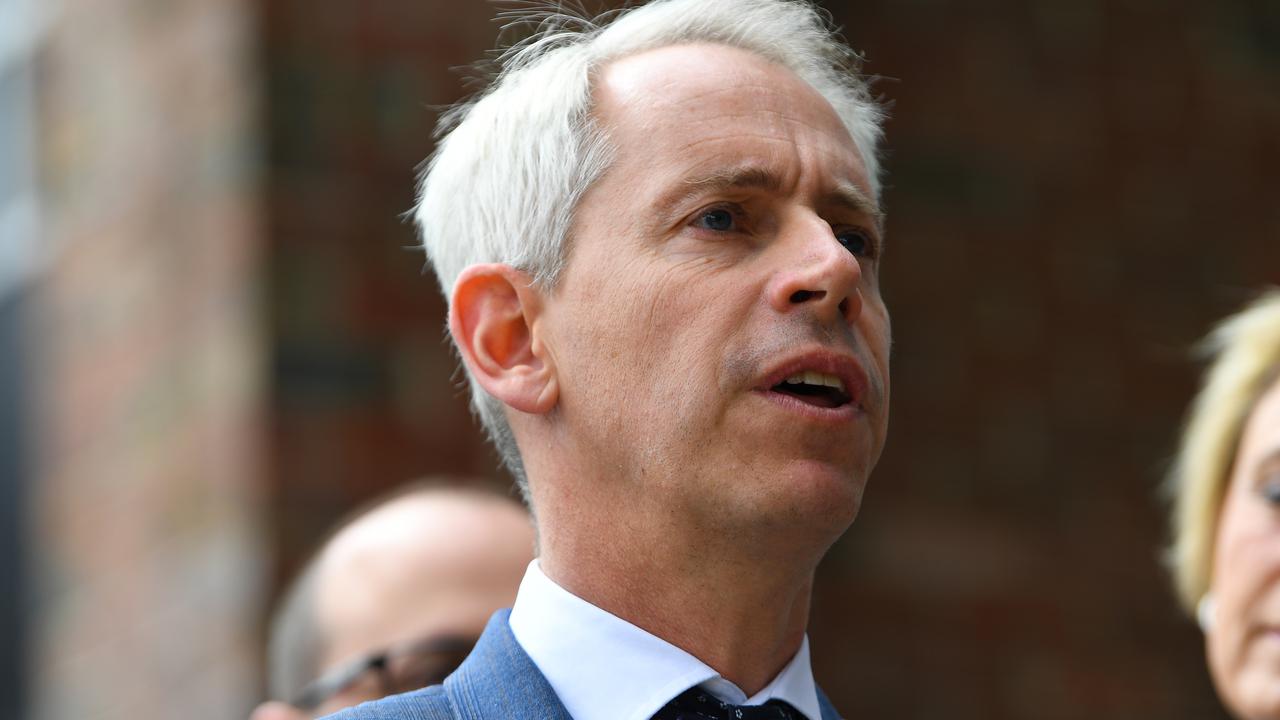 CANBERRA, Australia — The Australian Labor Party continues to apply pressure on Prime Minister Scott Morrison to explain why hundreds of millions of dollars were spent building car parks in coalition seats, which is being described as an industrial scale rort.

A scathing auditor-general’s report has found the AU$660 million ($491.3 million) coalition scheme was not effective or merit-based.

Not one of the 47 commuter car park sites promised by the coalition at the 2019 election was selected by the infrastructure department, the report released by Australian National Audit Office on June 28 revealed.

Another major finding put the proportion of coalition-held or marginal Labor seats ahead of the 2019 federal election at 87 percent.

Labor spokesman for cities and urban infrastructure Andrew Giles said the damning report points directly to the involvement of the prime minister and his office, in a troubling echo of sports rorts.

“Now that Scott Morrison has emerged from his stay at the Lodge, he must take responsibility for the train-wreck that is his car park rorts scandal,” Giles said in a statement on July 4.

Morrison completed a 14-day quarantine after his official trip to Europe on July 1.

“We know that the Morrison government failed both in terms of good governance and project planning, leading to ineligible projects being funded, massive cost blowouts and ongoing delays in delivery,” the spokesman said in another statement.

“Most seriously, we learnt the lengths the Morrison government went to in the political targeting of projects, with secret spreadsheets shared between the then-minister Tudge and the Prime Minister’s Office and prime ministerial meetings held to determine which projects to fund.”

His ministers continue to defend the scheme.

“We are going to continue to deliver infrastructure projects for the nation because they lift our national productivity,” Finance Minister Simon Birmingham said on July 4.

“The Australian people had their chance and voted the government back in the last election and we are determined to get on and deliver those election promises that we made in relation to local infrastructure.”

As few as five (11 percent) of the proposed 47 commuter car park project sites had begun construction as of March 31, 2021, and only two sites had reached culmination. By that point in time, the Department of Infrastructure had spent AU$ 75.6 million ($57.5 million) or 12 percent of the total committed program funding towards 28 sites.

Two-thirds of all the approved project sites are in Melbourne even as Infrastructure Australia had identified Sydney as having the most congested roads in Australia. Sydney, by comparison, only has 40 percent as many approved sites as its Victorian counterpart.