Australians have added almost $74 million in credit debt in May, marking a sharp U-turn from 2020 when many raided to pay debt.
By Marion Rae July 8, 2021
Facebook
Twitter
Linkedin
Email 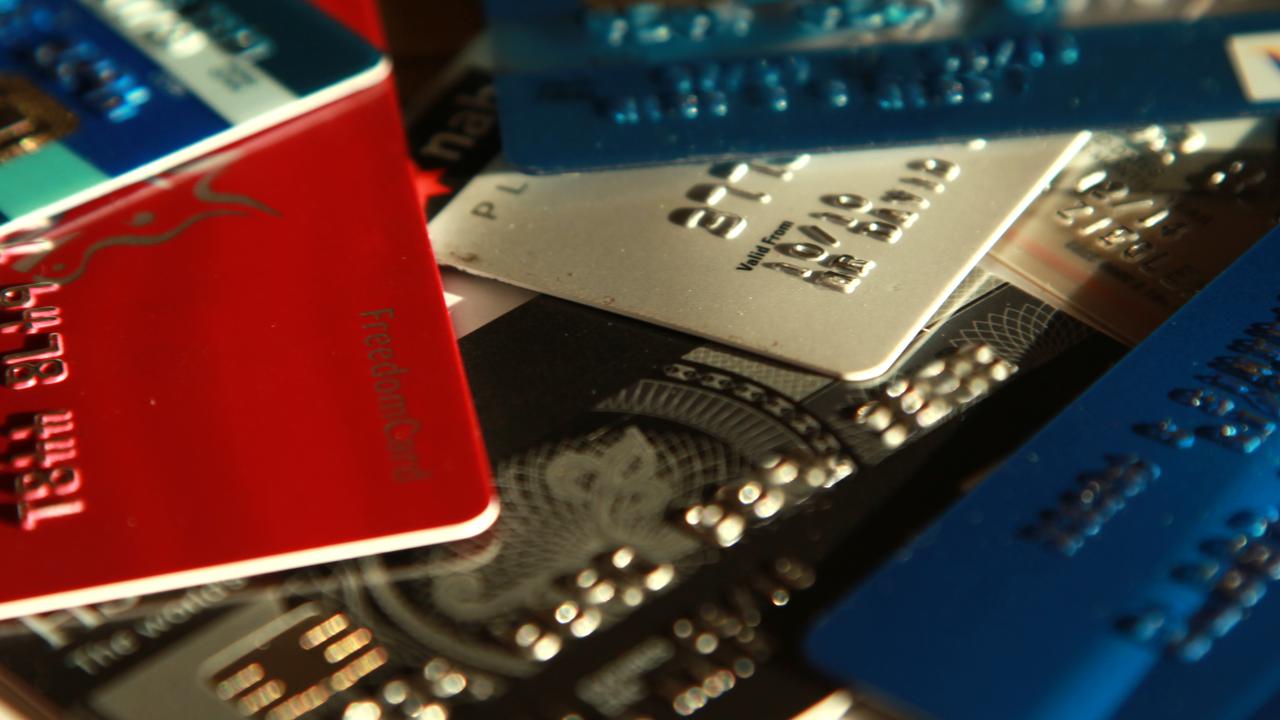 Rising credit card debt comes in contrast to a year ago when people raided super to pay down debts. (Stephanie Flack/AAP Image)

CANBERRA, Australia — Having a number of credit cards may be out of favor, but they’re still handy during a lockdown.

Data released by the Reserve Bank of Australia on July 7 shows a sharp U-turn in personal credit growth this year, after plunging in 2020 when many people raided their savings to pay down debt. Australians in May 2021 added almost AU$100 million ($74.38 million) in personal credit card debt, with interest pushing the total owed just above AU$20 billion ($14.88 billion).

But there are fewer accounts, down more than 850,000 on a year earlier to hit the lowest level since March 2007, meaning some people may be taking on more debt.

“Purchases on personal credit cards increased in May and this trend is likely to continue,” Canstar spokesman Steve Mickenbecker said. Canstar is a leading research agency and Australia’s biggest financial comparison site, comparing more brands than any other.

“Consumers have pivoted, in this case to spending online, and we’re expecting spending during the current Sydney lockdown to repeat the pattern.”

The New South Wales government has announced an extension of the lockdown in greater Sydney to July 16. Sydney’s residents will be in lockdown for another week as Australia’s largest city fights to contain a Covid-19 outbreak. Greater Sydney’s lockdown has been extended by seven days, with a threat of even tougher restrictions in the city’s south-west

Personal credit card debt accruing interest has come down by AU$3.7 billion ($2.75 billion) compared to a year earlier in 2020.

“The heady rate of credit card debt pay-down that we saw as people raided their superannuation balances has not been sustained,” Mickenbecker said.

The level of debt is expected to rise in the coming months as the financial impact of recent lockdowns is felt.

Rate City research director Sally Tindal urged people not to give up on cutting up their credit cards.

“There is a possible credit card debt might continue to creep up again slightly in the coming months as small business owners and casual workers affected by lockdowns turn to their credit cards to pay the bills,” she said.

One option is to switch the debt to a personal loan, at a lower interest rate.