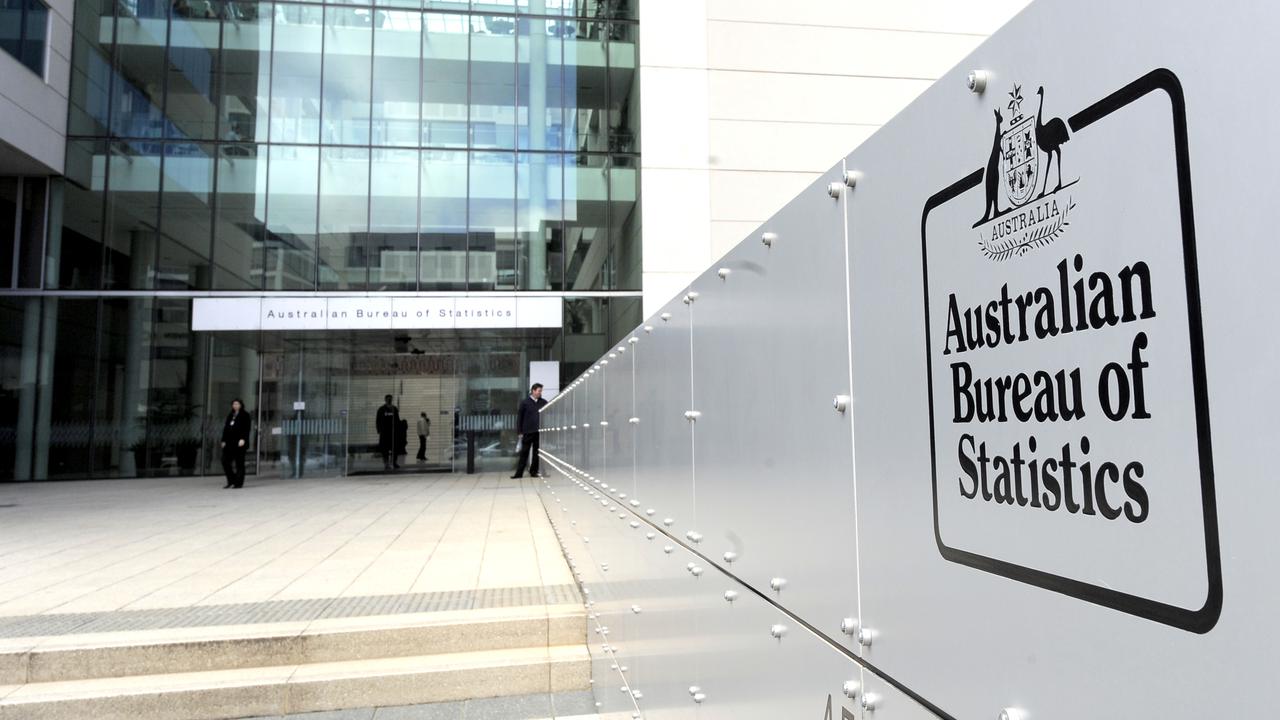 The ABS says Australians will have several days to complete census forms rather than one night. (Alan Porritt/AAP Image)

CANBERRA, Australia — The Australian Bureau of Statistics is launching an advertising campaign to support the rollout of the 2021 Census on Aug 10.

If that person continues to refuse to complete the Census, they may face a fine of up to AU$180 ($133) per day until the form is returned.

In the year of 2021, households will have several days to complete the Census, rather than a single night. The advertising encourages people to start their Census as soon as they receive instructions if they know where they’ll be on Aug 10.

“I encourage everyone to participate in the 2021 Census and help build a better future for all of us.”

Gruen said the Census data provides a snapshot of the nation and important information about Australia’s economic, social and cultural make-up.

“The Census is fundamental to helping us as a nation plan for our future,” Assistant Treasurer Michael Sukkar said in a statement.

“Census data underpins a broad range of government, business and community decisions from major policy and expenditure to local services across infrastructure, health, education and transport.”

Michael Sven Sukkar is an Australian politician who is the Assistant Treasurer and Minister for Housing.

The Australian Bureau of Statistics is the independent statutory agency of the Australian Government responsible for statistical collection and analysis, and for giving evidence-based advice to federal, state and territory governments.

«Previous Post
Do Not Know If That Was Last Time I Will Play Wimbledon: Roger Federer»Next Post
Australian Member Of Parliaments Want Sexual Complaints Body expanded