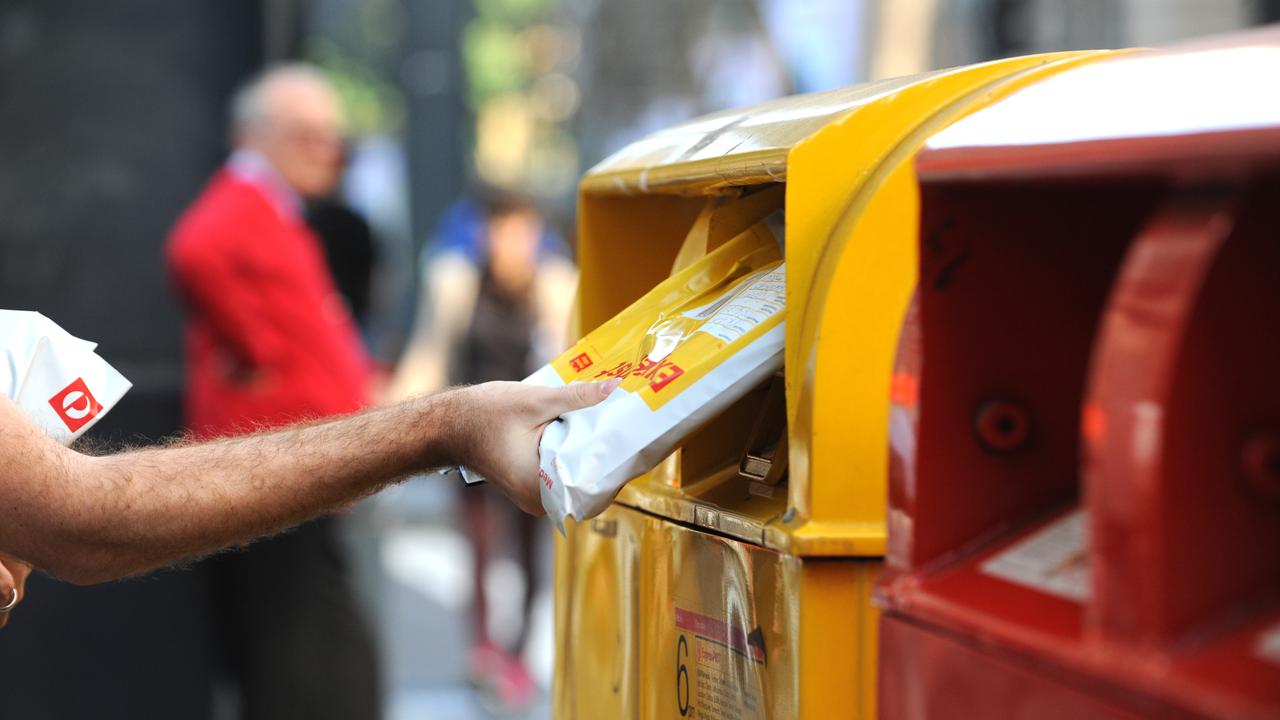 MELBOURNE, Australia — Australians will be able to post packages featuring Indigenous place names as part of a new initiative to mark NAIDOC week.

NAIDOC week is the annual celebration and acknowledgment of the culture of Aboriginal and Torres Strait Islander people that is observed from the first Sunday of July through the following Sunday. The acronym NAIDOC stands for “National Aborigines and Islanders Day Observance Committee.

Australia Post on July 5 launched newly designed satchels with a line below the recipient’s name to include a traditional place name. An acknowledgment of the country is also printed on the package.

The idea was the brainchild of First Nations Gomeroi woman Rachael McPhail, who petitioned the national postage service to collate a database of traditional place names last year.

“We not only listened to Rachael, but to the overwhelming feedback from thousands of Australians who supported this fantastic concept to recognize traditional country on their mail,” the Noongar man said.

“I’ll be immensely proud, proud to be an Aboriginal man receiving a package that has my birthplace, my country, on the parcel.”

In a statement released on July 5, McPhail said she was delighted to see Australia Post building on her idea and encouraged Australians to expand their knowledge of Indigenous heritage and start including traditional place names when sending letters and parcels.

“This is about paying respect to First Nations people, and their continuing connection to country,” she said.

“If everyone adopts this small change, it will make a big difference.”

Traditional place names have so far to be recognized by the postal services that they can also be used on letters, given of course the names are above the street address and postcode.

In another NAIDOC celebration, Australia Post is also wrapping a number of its postal boxes on the street in an Indigenous design by Karajarri man Marcus Lee.

Most Australians are unfamiliar with traditional country owners from whom they have inherited the land they now occupy, and the culture of these Aboriginal people that have inhabited the Australian land for several thousand years.

NAIDOC week this year will be celebrated virtually as part of an effort to protect the most vulnerable in the Indigenous communities from the perils of Covid-19. For tips to celebrate a Covid-safe NAIDOC week, head over to https://www.naidoc.org.au/news/top-20-tips-get-involved-naidoc-week.