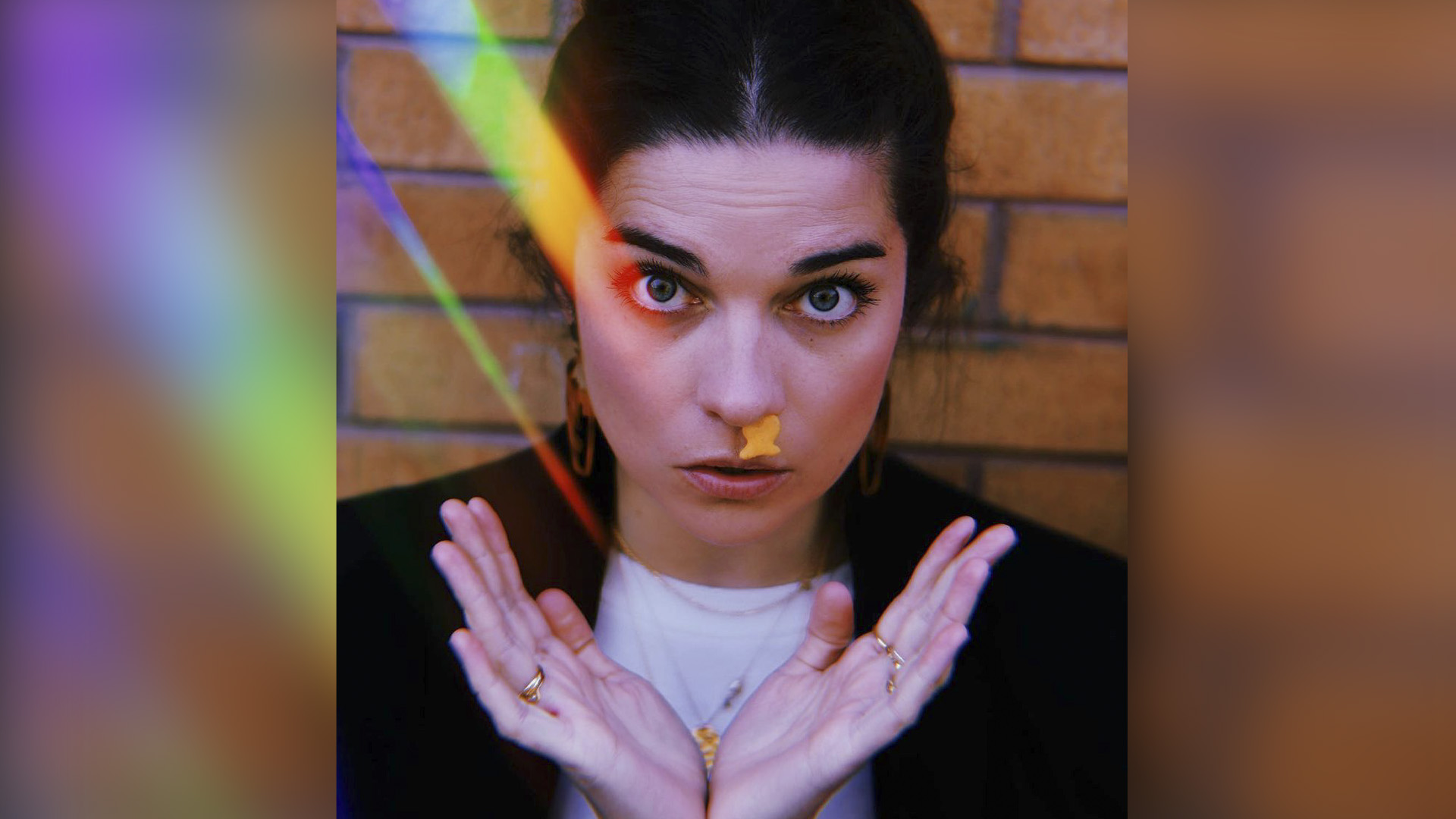 Annie Murphy is excited about her next gig. (@ant1.ya, @annefrances/Instagram)

WASHINGTON — Actor Annie Murphy is excited about her next gig. In a recent interview, the “Schitt’s Creek” star revealed why she was desperate to separate herself from her breakout role of Alexis Rose after the Emmy-winning sitcom wrapped following six seasons.

Though the sitcom concluded to great acclaim, Murphy said perusing pilots was anxiety-inducing, as it brought back difficult memories of struggling to find work in the past, reported a media organization.

“I’ve started to sweat just thinking about how anxious it makes me,” she said.

“Even though I was coming off the huge and mind-bending success of “Schitt’s Creek,” I still had the very vivid memory of my life before Schitt’s Creek, when I wasn’t getting any work at all.”

Though she was offered a variety of opportunities during her latest pilot season, the 34-year-old star felt frustrated when executives wanted to cast her in roles reminiscent of the lovable, fallible Alexis.

“People didn’t have the f––– time of day for me for such a long period of time, so it was a real 180, having that attention,” said Murphy.

Despite the hype, something still felt off.

“It was very clear that people wanted to see me as Alexis, or they’d say, ‘Oh, it’s definitely not Alexis.’ She has brown hair this time,” she said.

“It was really, really important to me to do something as far away from Alexis as possible, even as just a challenge for myself to see if I could do something else after doing one very specific thing and succeeding.”

Finding a perfect fit on “Kevin Can F–k Himself” in the role of Allison McRoberts, a fed-up housewife struggling to get out of the life she accidentally created and willing to take drastic action in order to start over, Murphy experienced a eureka moment.

“I don’t need to live up to people’s expectations,” she told on life after “Schitt’s Creek.”

“If it was an indie film, if it was a piece of theater, if it was voice work, whatever that was, for whatever the paycheck was, I just really, really wanted to do something for myself that was a challenge and that I had fun with, that was about something important to me.”

Speaking with a news organization earlier this month, the actor said it was easy to step into the darker character and push herself creatively.

“This character was the most beautiful 180 from Alexis. She is very angry, frustrated, sad, and unfashionable,” Murphy said.

“It just checked all the boxes for me and what I was looking for next.”

“Kevin Can F–K Himself” premiered on June 20 on American Movie Classics (AMC).

Meanwhile, “Schitt’s Creek,” which premiered in 2015 on the Canadian network Columbia Broadcasting Company (CBC) and wrapped up its six-season run last April, stars Dan Levy and Eugene Levy alongside Catherine O’Hara and Murphy as the Roses, a formerly affluent and out-of-touch family who lose all their money and are forced to live in a small town, the last property they own.