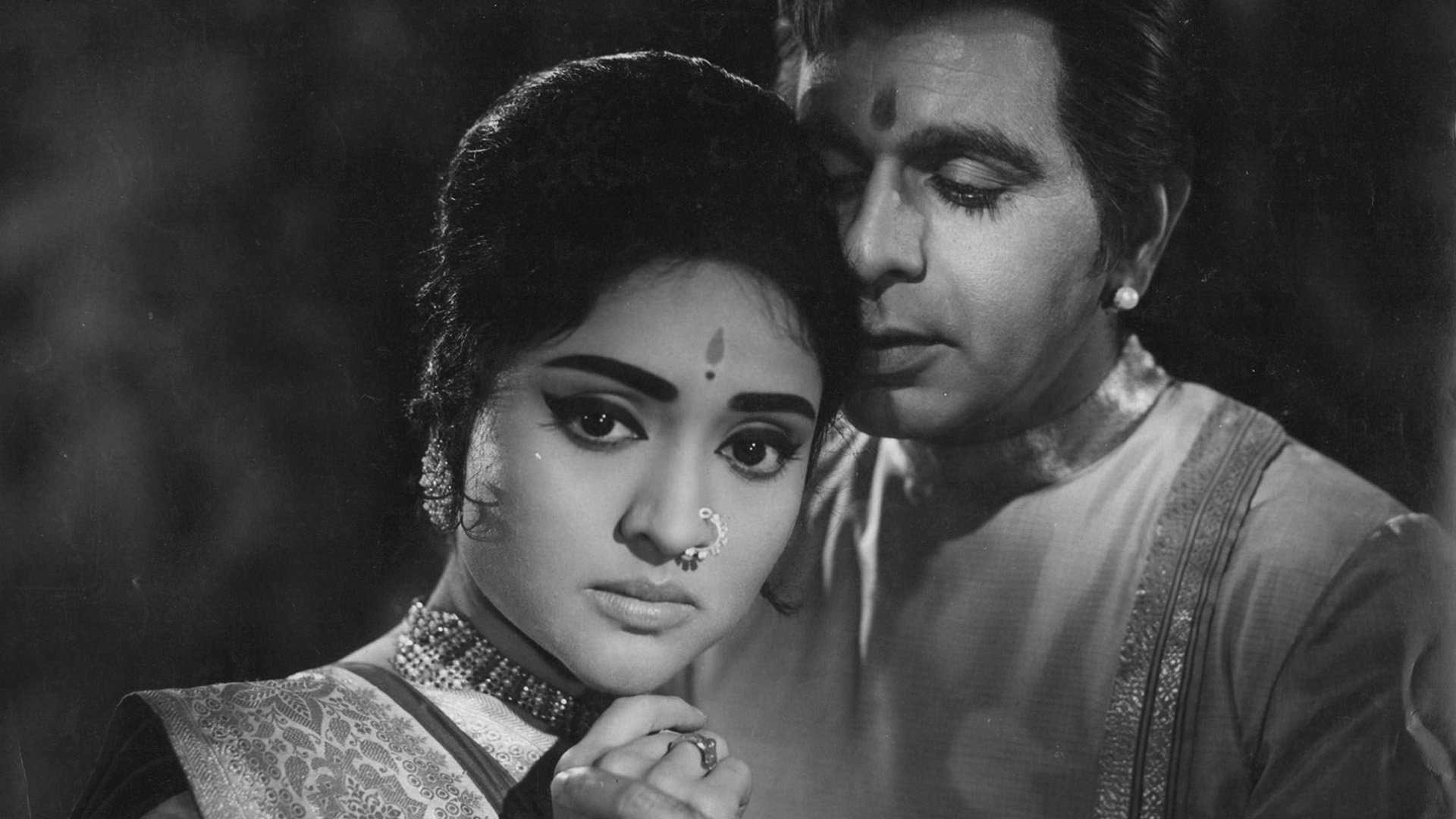 NEW DELHI — In a career span of nearly six decades, actor Dilip Kumar, who passed away yesterday after a prolonged illness, acted in several unforgettable movies.

A philanthropist and former politician, Kumar has given us films that will be remembered both for his stellar performances and the genre-defying narratives.

Known as the “Tragedy King” and the “First Khan,” he is credited for bringing realism into Hindi cinema.

Veteran Bollywood actors Dharmendra and Jeetendra shared screen space with the legend and paid him tributes and extended condolences to the late star’s wife and actress Saira Banu.

“What can I say about this legend, Dilip Kumar Sahab, who showed us the way,” said Jeetendra. “Who showed us how it’s done, with so much grace and elan. He has been an inspiration to people like me who have aspired to be like him in every possible way.”

“His love and warmth is unmatched, and there will never be another like him,” said Jeetendra.

“He was not just a genius on screen but also a great friend and a gem of a person. His contribution to cinema and our lives is huge. I will miss him dearly. May he rest in peace. Condolences to the entire family and Sairaji.”

“I have lost my brother today,” said Dharmendra. “I will live with his memories in my heart.”

Be it “Mughal-e-Azam” (1960), where Kumar as Salim gave audiences one of Hindi cinema’s most outstanding performances, or “Ram Aur Shyam” (1967), where he played a double role and floored everyone with his impeccable comic timing, here is a list of movies where Kumar shone in his craft.

The painful saga of love and romance, which was based on Sharat Chandra Chattopadhyay’s novel of the same name, is regarded as one of the finest works of the superstar. The Bimal Roy directorial saw Kumar nailing the role of a die-hard lover on the road of destruction at the hands of love and alcoholism.

The ultimate love story of the Mughal prince Salim and a court dancer Anarkali was one of the most tragic films by the legendary superstar. His epic portrayal of the spoiled, indulgent, and mad-in-love prince won the film several accolades, including the National Film Award for Best Feature Film in Hindi in 1961. His co-star was Madhubala, who played Anarkali.

The musical drama that emerged as the second highest-grossing film of the year saw a tragic love triangle between his character, Nargis, and Munawar Sultana. The heart-warming film saw Kumar as a village postmaster Ashok, who wins the hearts of two diametrically opposite women.

The social drama “Daag,” produced and directed by Amiya Chakravarty, brought Kumar the first ever Filmfare Award in the main category of best actor. The film sees the rise of a poverty-stricken and alcoholic Shankar (Kumar’s character) to a wealthy man who again moves towards the path of self-destruction.

Directed by BR Chopra, this romantic love triangle about two best friends falling in love with the same woman (Vyjayanthimala) was given a fresh lease in life due to the spectacular performances by the lead pair, led by Kumar, who sold the movie with his incredible on-screen charisma. He won his third Filmfare Best Actor Award in a row for his stellar performance.

One of the noted tragedies made in early Indian cinema, “Deedar” revolves around the unfulfilled love of Kumar’s character, who was separated from him due to class inequalities. The film emerged as one of the most popular films of the golden era and established Kumar as the “King of Tragedy.”

This Bimal Roy movie, starring Vyjayanthimala and Pran alongside Kumar, is yet another iconic film. Madhumati was the story of reincarnation and eerie haunted mansions, and perhaps for the first time, such tropes, instead of inviting chuckles, made our spines shiver. The movie had a gothic noir feel to it.

Kumar played the double role of brothers Ram and Shyam in the film and gave audiences a glimpse of his comic timing. This was the first time he essayed a dual role and gave Hindi cinema a new genre.

It was notable for being the first and only film to feature veteran actors Kumar and Amitabh Bachchan together. The film is regarded as director Ramesh Sippy’s best work and is considered one of the greatest films in Indian cinema.

Kumar plays a police officer whose family is killed by the villains, so he hires three convicts (Anil Kapoor, Jackie Shroff, and Naseeruddin Shah) to exact his revenge. It was the first time Kumar was paired with Nutan. The film reunited Subhash Ghai and Kumar after their last movie, “Vidhaata” (1982).