1.8 Million Left Or Lost Job In Covid-19 Year In Australia 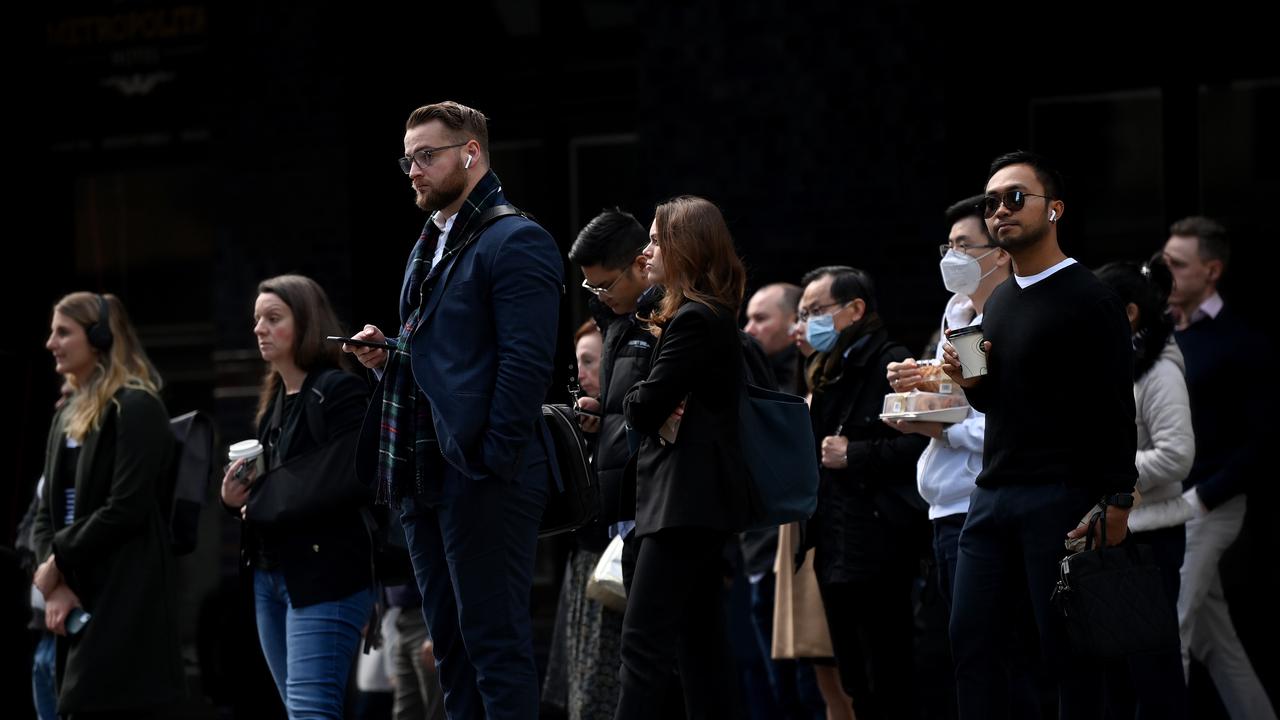 The pandemic year saw most people staying in the same job, with 7.5 percent of workers changing. (Bianca De March/AAP Image)

CANBERRA, Australia — A year of Covid-19 uncertainty has stopped many Australian people from job-hopping, while others have given up on finding a job because they can’t afford or access child care.

Australian Bureau of Statistics data on job mobility released on July 7 showed 975,000 or 7.5 percent of employed people changed jobs, the lowest annual job mobility rate on record. Some 1.8 million people left or lost a job in the year to February 2021.

Almost 140,000 have given up looking for work because they can’t get affordable child care, overwhelmingly women.

“It is critical that the federal government introduce free universal early childhood education and care.”

There were 2.2 million people who were not working but wanted to work, up from 2.1 million people a year earlier. Job hopping remained highest for professionals, with 21 percent managing to change jobs during the Covid-19 era.

“Job mobility in Australia has been generally trending down for decades and reached a new low during the first year of the pandemic,” Bjorn Jarvis, head labor statistician of the Australian Bureau of Statistics, said.

Around 82,000 fewer people changed jobs than in the year before. Jarvis said during the first year of the pandemic, people were more likely to change their industry than their occupation.

Workers were also more likely to change to a job with more hours than to a job with the same hours or fewer. It was harder for men to switch jobs, with mobility down from 8.4 percent to 7.5 percent, compared with women at 7.8 percent, up from 7.6 percent.

Borders are closed to foreign workers, leading to job shortages and more demand in some sectors.

The occupation group winning the largest increase was accommodation and food services, with mobility now 17.1 percent compared with 14.3 percent before the pandemic. Job mobility also increased for community and personal service workers, and was steady for clerical and administrative staff. Laborers were also more mobile.

But sales workers, and technicians and traders, were less able to job hop.