Young renters are uncomfortable asking for repairs for fear their rent will be increased, a survey by Tenants' Union has found.
By Hannah Ryan July 7, 2021
Facebook
Twitter
Linkedin
Email 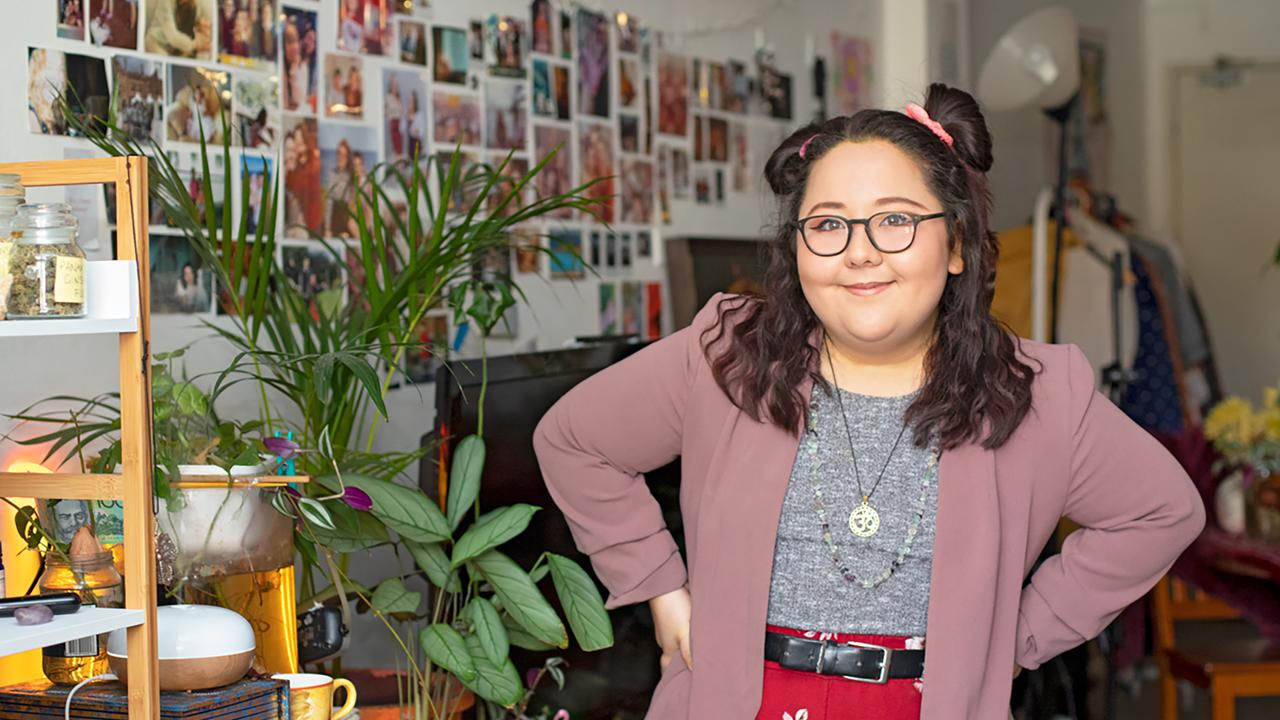 Ness Song was hit with a AU$700 claim on her rental bond after her requests for repairs went unmet. (AAP Image)

SYDNEY — Australian resident Ness Song was trying to close the blind in the bedroom of her Sydney rental property when it fell on her head.

It wasn’t the only issue with the house. A medicine cabinet fell off its hinges in the bathroom, floorboards were in disrepair, and the blinds in the living room had been repaired with cable ties.

But her requests to her real estate agent to have the issues fixed were ignored, resisted, or met with blame, she said.

“It was almost a caricature how the house was falling apart,” the 26-year-old student and business owner said.

Then when she moved out, her landlord claimed AU$700 ($525) from her bond — mainly for the repairs she’d been requesting.

“(But) I’m very, very meticulous with my records,” she said and was able to use her email history to keep most of the bond.

Song’s frustration is common among young renters in New South Wales, according to a survey of more than 300 tenants aged under 30 by the Tenants’ Union of the state.

Over two-thirds of respondents told the Tenants’ Union they were concerned about repairs not being carried out. More than seven in ten renters found the quality of housing an issue.

One said that when they requested repairs, they were blamed for the damage, despite living in an aging property.

“Most young people don’t actually complain (contrary to popular belief) enough or even at all, in fear of reprisals by the real estate or landlord,” one survey respondent wrote.

“It can be hard to speak up due to worrying that your landlord will find out and kick you out,” wrote another.

The cost of renting and of buying property also weigh heavily on young renters’ minds, the survey reveals.

Some 84 percent nominated the cost of rental properties as one of the issues that mattered most to them. Seventy-two percent identified the price of buying a home.

“Most of us will never own our own home and don’t aspire to it; we’ve given up, as we know it’s an unachievable dream,” one young renter wrote in the survey.

“Renting is permanent for us, it decimates our finances and in exchange for spending all our money on rent, we get landlords who don’t carry out repairs and threaten us with eviction if we get too vocal in asserting our rights.”

The Tenants’ Union says the research reveals a power imbalance between renters, landlords, and real estate agents, and that more transparency and accountability is required.

Landlords could be required to meet basic financial and training requirements in order to become licensed, the organization suggests. Under the proposal, there would be clear consequences where a landlord fails to meet their obligations.

Another suggestion is ending “no grounds” evictions, which allow tenants to be evicted without being given a reason.

Song, who runs a youth mentoring advocacy service called YEmpower, says empathy has to be part of the solution.

“I had sent so many emails that I thought at least someone would be listening, but I think (agents and landlords) tend to look at these things more like a business transaction than the fact that there’s another human being on the end of the decision that they make or don’t make,” she said.

“They would never expect someone in their family or themselves to live under those conditions, so why would that be an OK thing for someone else to live under?

“If we just applied a little bit more empathy to the way we deal with real estate, I think we would all be in a happier position.”