Why Were Dinosaur-Era Shark Teeth Found At Jerusalem Dig? 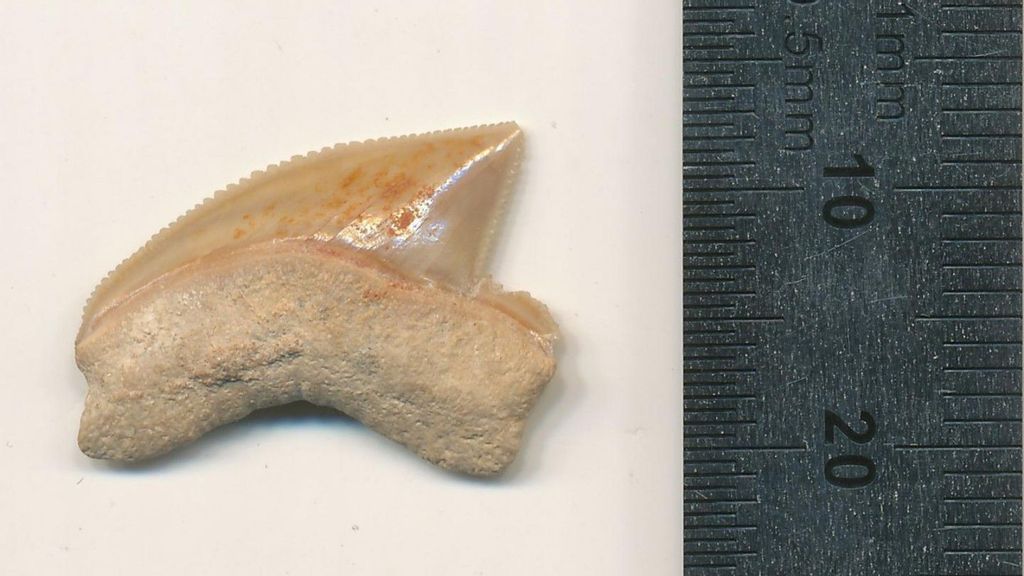 Scientists at Jerusalem’s City of David happened upon an unusual finding recently, when they discovered an ancient cache of 29 shark teeth while excavating the basement of a 2,900-year-old home on the site.

Strangely enough, the teeth are millions of years older than the house, dating from the dinosaur era.

Even stranger, these teeth were not expected to be found near ancient Jerusalem, which is at least 50 miles away from the nearest fossils of the same age.

“These fossils are not in their original setting, so they have been moved,” said Thomas Tuetken, the lead researcher from the University of Mainz. “They were probably valuable to someone; we just don’t know why.”

The researchers initially assumed the shark teeth were remains of food, including fish bones they found, dumped nearly 3,000 years ago.

But when they submitted their paper to Frontiers in Ecology and Evolution, one reviewer pointed out that one of the teeth could only have come from a Late Cretaceous shark that had been extinct for at least 66 million years.

That finding sent the team back to the samples. Measuring organic matter, elemental composition and the crystallinity of the teeth confirmed their chemical composition indicates an age of roughly 80 million years.

The current working hypothesis is that the teeth were brought together by collectors. There are no wear marks indicating they were used as tools, and no drill holes to indicate that they may have been jewelry.

“We know there is a market for shark’s teeth even today, so it may be that there was an Iron Age trend for collecting such items,” said Tuetken.

The team has since found more shark teeth fossils in other parts of Israel and ancient Judea, strengthening the hypotheses that these teeth were collectables.

“This was a period of riches in the Judean Court,” said Tuetken. “However, it’s too easy to put two and two together to make five. We’ll probably never really be sure.”

Why Were Dinosaur-era Shark Teeth Found In Jerusalem Dig? appeared first on Israel21C.

«Previous Post
From Patagonia To Mexico: The Family That Left Everything To Go On An Adventure»Next Post
VIDEO: Mew Heroes: Firefighters Revive Singed Cat Saved From Burning Building