Western Australian Lab Animal Supplier Set To Be Wound Up

A decision to wind up a West Australian supplier of lab rats will have "major implications" for medical research in Australia.
By Michael Ramsey July 7, 2021
Facebook
Twitter
Linkedin
Email 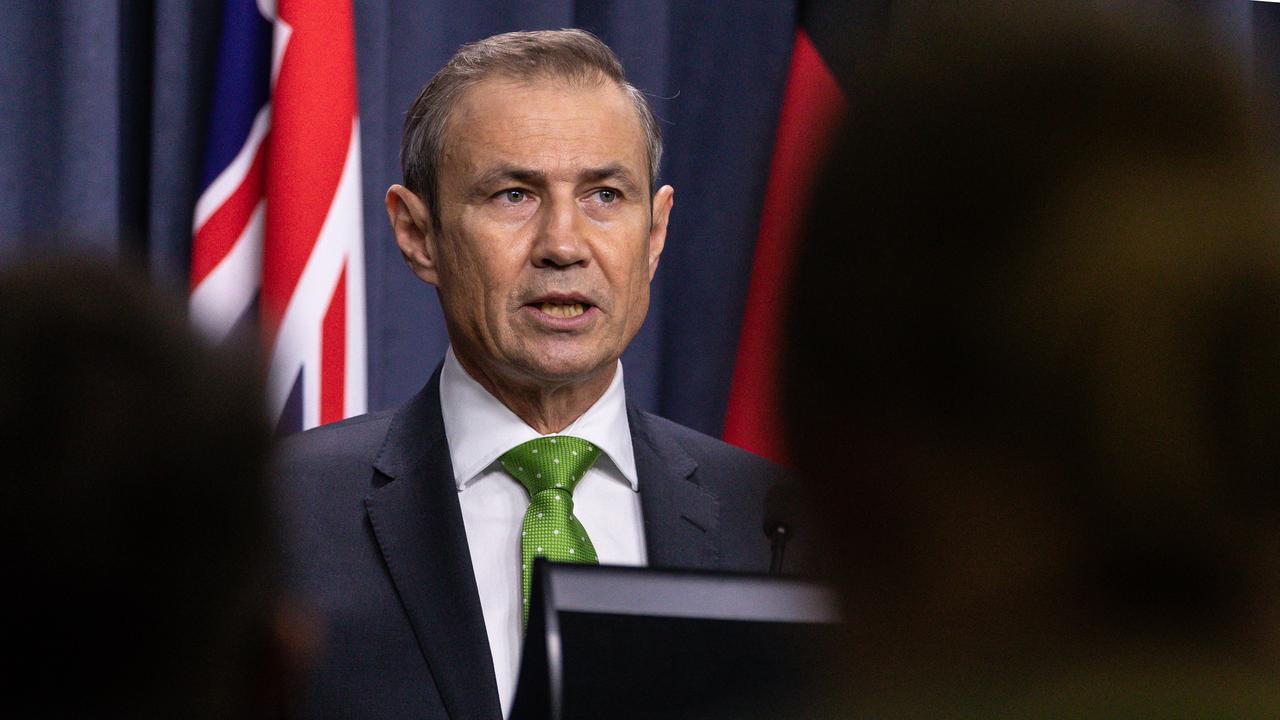 PERTH, Australia — Australia’s major supplier of lab rats and mice for medical research is set to be wound up by the West Australian government.

The Animal Resources Center will close by December 2022, having operated on Perth’s Murdoch University campus since 1988. Its closure will affect 61 full-time equivalent staff.

The center was established by state parliament as a self-funding statutory authority and has since become a major breeder and supplier of disease-free lab rats and mice, serving customers across Australia and overseas.

In an email to customers last week, Animal Resources Center acting chief executive Kirsty Moynihan said the center would wind up over the next 12 to 18 months. 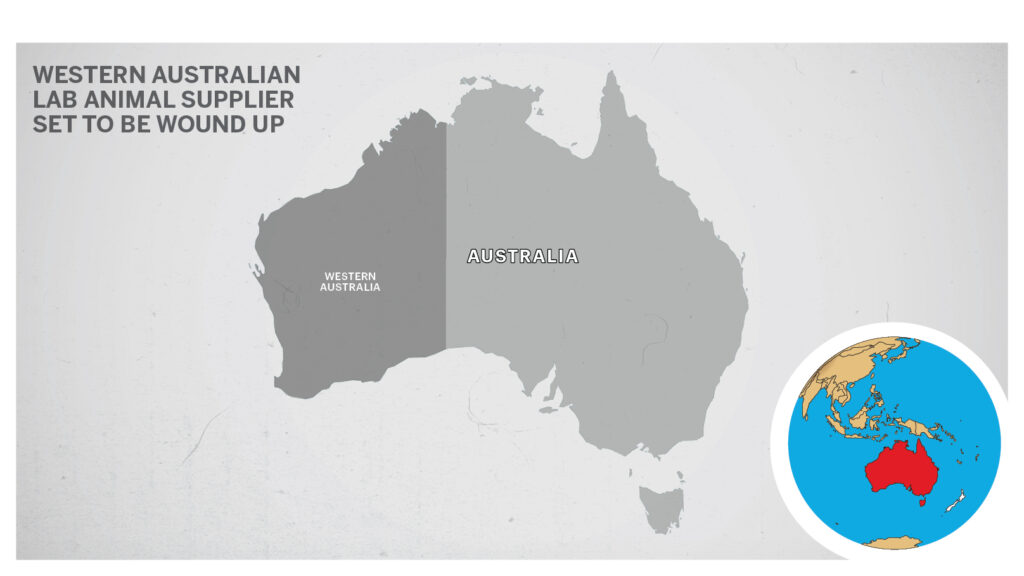 “This decision has been made on the basis that it is not able to operate in a financially self-sustaining manner, as required by legislation,” she wrote.

“In addition, the center is required to vacate its current premises at Murdoch University.”

Moynihan directed a request for further comment to Health Minister Roger Cook. A spokeswoman for Cook said the center had been suffering declining sales and was “not financially viable”.

“Under its Act, the Animal Resources Center is required to be operated in a financially self-sustaining manner,” she said.

“However, the Western Australian government has repeatedly been required to step-in and make financial contributions to the Animal Resources Center in order to cover costs.”

In recent history, only about 16 percent of the center’s production had gone to Western Australia research institutions, the spokeswoman said.

“The majority of the animal stock sold is supplied to interstate and overseas markets for medical research at a loss – effectively being subsidized by Western Australian taxpayers.”

In its annual report last year, the research center said its land lease at Murdoch University had been an issue for almost a decade and was preventing the center from investing in upgrades that would reduce expenses and improve profitability.

The university has been contacted for comment. Consultant veterinarian Malcolm France, the inaugural president of the Australian and New Zealand Laboratory Animal Association, said the closure would have major implications for Australia’s medical research program.

He said the careful genetic monitoring involved in the highly specialized breeding was “very demanding”.

“Animal Research Center has always maintained the highest standards in these aspects of their breeding progra and I can’t see how this can be replaced,” France said.

Legislation to wind up the Animal Research Center is expected to be introduced in the August sitting of parliament. Staff will be given redeployment and redundancy options.