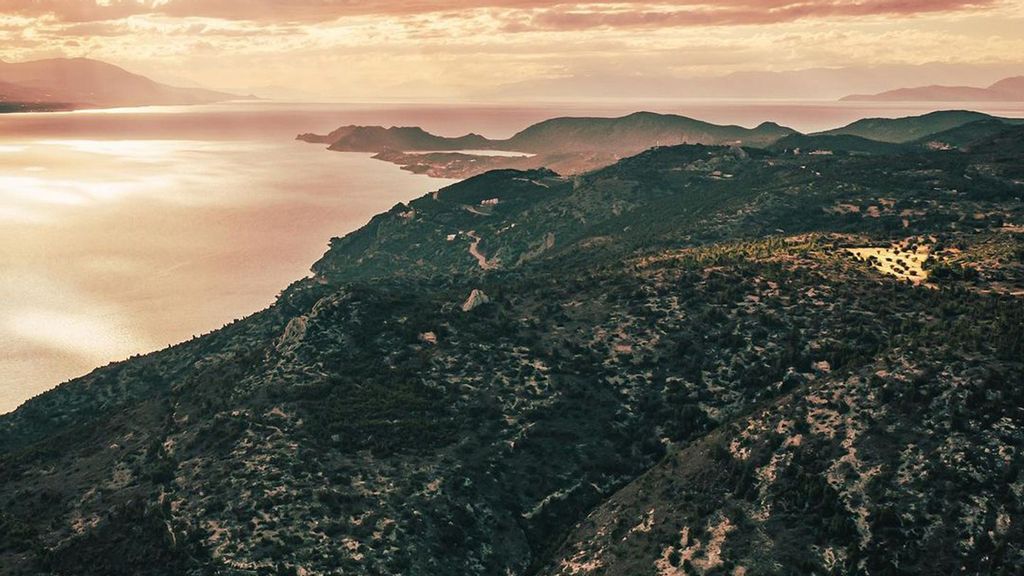 A Greek photographer has shared images in Athens and other Greek landmarks, all taken from a drone.

Athens native Nikitas Fakar said his love for aerial photography began when he bought a Mavic Air 2 drone that made him see the world from a different perspective.

“I love to see beautiful places from the point of view of a drone. I used to have remote-controlled helicopters, so it feels easy to fly a DJI Drone,” the photographer said.

Greece is noted for its ancient monuments and famous landmarks that draw thousands of visitors to the Mediterranean nation. Athens, the capital, has many structures that date to the fifth century B.C., such as the Parthenon, a former temple dedicated to the goddess Athena.

The Parthenon is a symbol of Athens democracy, constructed after Greece defeated the Persians, who occupied Athens in 480 BC. It was built to tout Athens’ political and cultural superiority.

The Palace of the Grand Master of the Knights of Rhodes, a medieval castle that is one of the few examples of Gothic architecture in Greece, and the monasteries of Meteora are other notable landmarks. Others include the Temple of Olympian Zeus, the Academy of Athens, the Acropolis in Athens, and Plaka, a historical neighborhood around the Acropolis.

Tourists also visit the Ancient Agora of Athens and Syntagma Square, named after the Constitution granted by Otto, the first King of Greece.

Additional landmarks include The Panathenaic Stadium, or Kallimarmaro, a multipurpose stadium built in the fourth century B.C. in Athens and the only stadium in the world built of marble; and Mount Lycabettus, a limestone hill in Athens.

In addition to man-made buildings, there are many natural wonders, such as the islands of Zakynthos and Corfu in the Ionian Sea. Other islands favored by travelers includes Rhodes, Lesbos, Paxi, Pounda, Ithaca, Lefkada, Mytos and Kefalonia.

“When I see something while out driving, I just park and fly my drone to capture it,” said Fakar. “I prefer natural images with no filters. Of course, all of them are edited in Lightroom because the photos are ‘raw’ and the colors are a little flat.”

Fakar, who works on the research and development of racing cars, said that photography is a hobby that helps him relax from his stressful job.

“As other professionals inspired me,” he said, “I want also to show more of our beautiful world to more people.”