Early this year Springsteen was selected in the US equestrian team for the 2020 Summer Olympics.
By Zenger News Desk July 7, 2021
Facebook
Twitter
Linkedin
Email 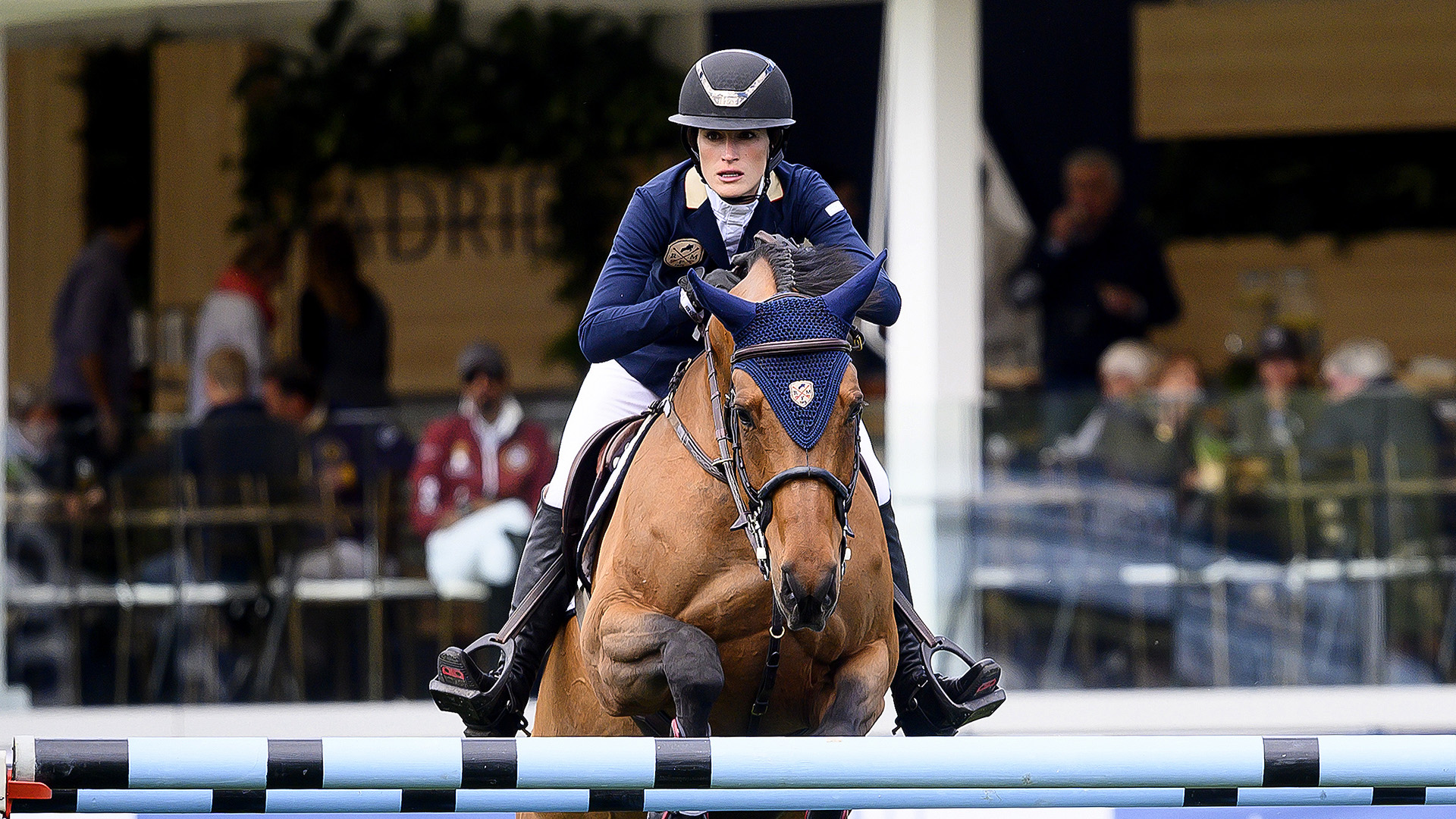 Jessica Springsteen will be heading to Tokyo 2020 after being named in USA's equestrian team. (Samuel de Roman/Getty Images)

This will be the first Olympics for 29-year-old Springsteen, an alternate for the London 2012 Games. Springsteen will ride the horse Don Juan van de Donkhoeve at Tokyo 2020 as per the Olympics website.

“Been dreaming of this since I can remember!” said Springsteen in her post.

“Endless gratitude to my team, friends, and family for helping me make this a reality. We are Tokyo-bound!! Honored to be a part of this team with @laurakraut @teamkpf and @mclainward.official. There’s no horse in the world I’d rather be on this journey with; thank you, Don! You’re my horse of a lifetime. Let’s go, USA!”

Springsteen learned to ride as a four-year-old on the family’s farm in New Jersey. In 2011, she competed in the Royal Windsor Horse Show with her horse Vordnado Van Den Hoendrik as an adult competitor.

Peter Charles, who won a gold medal for Great Britain in the equestrian sports at the 2012 Summer Olympics, sold his team’s gold medal-winning horse, Vindicat W, to Springsteen in September 2012.

Springsteen competed in the 2012 Summer Olympics as an alternative rider for the United States.

She won the American Gold Cup in 2014 with her horse Cynar VA, and then she won her first five-star Grand Prix jumping competition in 2016. However, she did not make the U.S. Equestrian Team for the 2016 Summer Olympics.

Springsteen will be hoping to build upon the success of her more experienced team members when she participates in her debut Games. The U.S. team has won team jumping medals at six of the last nine Olympic Games.

Chef d’Equipe/ Technical advisor Robert Ridland expressed his great belief in the riders who will represent the USA at Tokyo 2020.

“I feel very confident that the seasoned group of riders that we will be sending to Tokyo is in current top form and peaking at just the right time,” said Ridland.

“We’re looking forward to the next few weeks ahead and are aiming to deliver a strong performance for Team USA in Tokyo.”

The Tokyo 2020 Team Jumping qualifying and final take place on August 6 and 7.