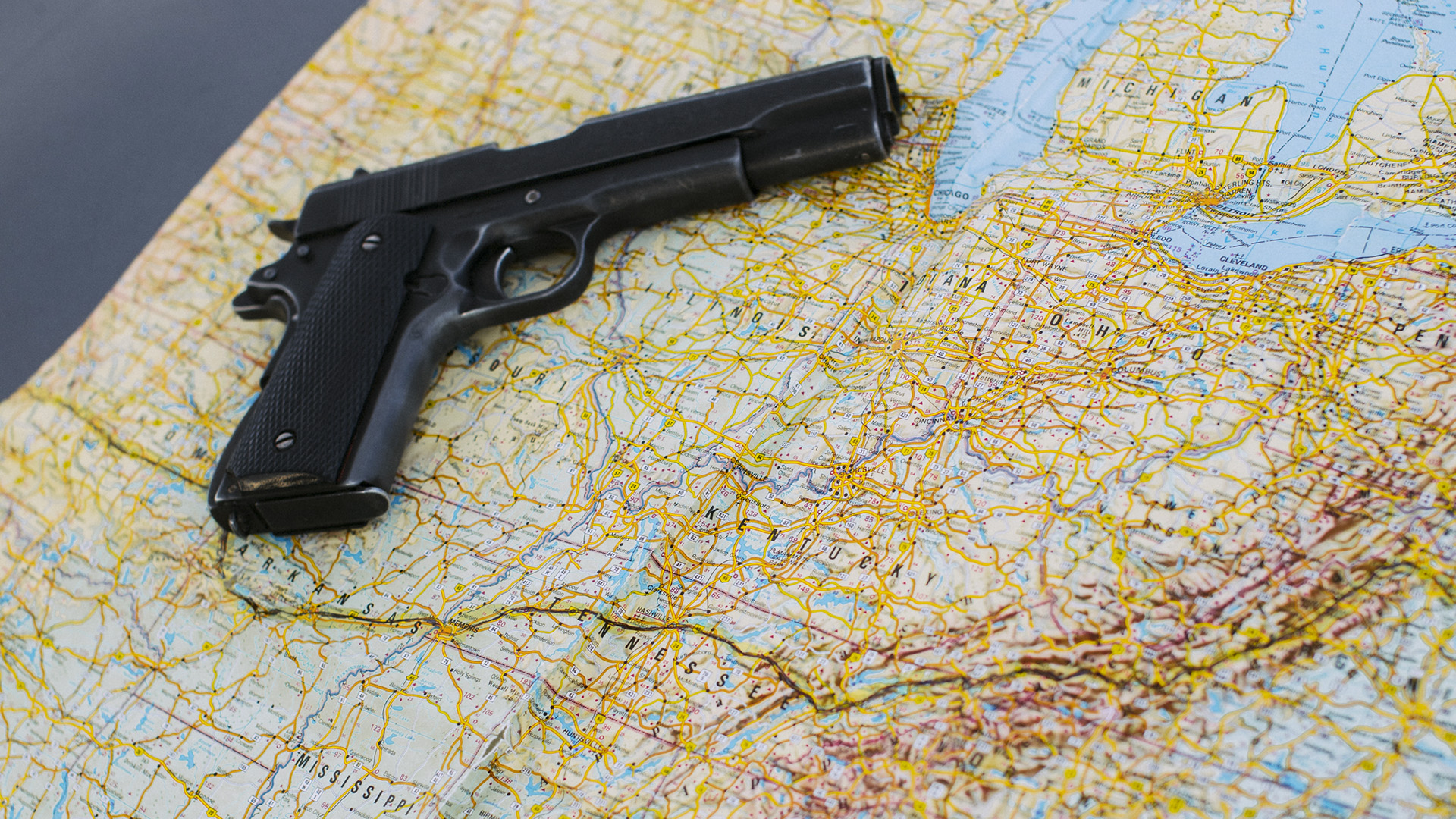 Scientists developed a new method of identifying the movements of criminals using chemical analysis of soil and dust found on equipment, clothing and cars. (KoolShooters/Pexels)

WASHINGTON — A new study suggested identifying the movements of criminals using chemical analysis of soil and dust found on equipment, clothing, and cars.

Scientists presented the locating system as a keynote lecture at the Goldschmidt Geochemistry Conference. It allows police or security services to match soil remnants found on personal items to regional soil samples to either implicate or eliminate presence at a crime scene.

“We have done the first trials to see if geochemical analysis could narrow down a search area,” said Patrice de Caritat, a principal research scientist at Geoscience Australia, Australia’s public sector geoscience organization.

“We took a 260 square kilometer area of North Canberra, divided it into cells [squares], and sampled the soil in each cell.”

“We were then given three samples from within the survey area and asked to identify which grid cells they came from. This was a ‘blind’ experiment; in other words, we did not know where the samples came from until the end of the experiment. For comparison, Manhattan Island is around 60 square kilometers, so that shows that we looked at a pretty big area.”

Using these methods, they were able to eliminate 60 percent of the territory under investigation.

“Much of forensics is about elimination, so being able to rule out 60 percent of an area is a substantial contribution toward successfully locating a sample.,” said Caritat.

“You can reduce the time, risk, and investment of the ongoing investigation. The more parameters we look at, the more accurate the system is. We have reached 90 percent detection in some cases, although we think that would involve too many factors for real-world crime detection.”

“This shows that our systems work and that we have a potential new tool for criminal and intelligence investigations,” said Caritat.

“It is the next stage that is potentially most interesting. Most developed countries have existing soil databases, used for such things as mineral exploration or land-use decision support.”

“We’re plugging our methods into these databases to see if we can locate samples from the database information, rather than needing to collect samples specifically for each investigation.”

He said that conventional soil analysis has already been used in Australia to identify and prosecute criminals.

Caritat worked with the Australian Federal Police in 2017-18, where he helped them develop their capability to analyze soils for forensic location.

He said that Geoscience Australia is now working with the Australian Federal Police, the University of Adelaide, Flinders University, and the University of Canberra on a Defence Department project to incorporate environmental DNA (e.g., from local plants) X-Ray Diffraction mineralogy into the soil and dust location system.

“The breakthrough in Dr de Caritat’s work is that it integrates robust compositional data analysis of the multivariate geochemical data into forensic geoscience and applies this in an innovative way to forensic soil provenance,” said Jennifer McKinley, Professor, Queen’s University, Belfast.