Sale, Use Of Drones Banned In Northern Indian Union Territory After Air Base Attack 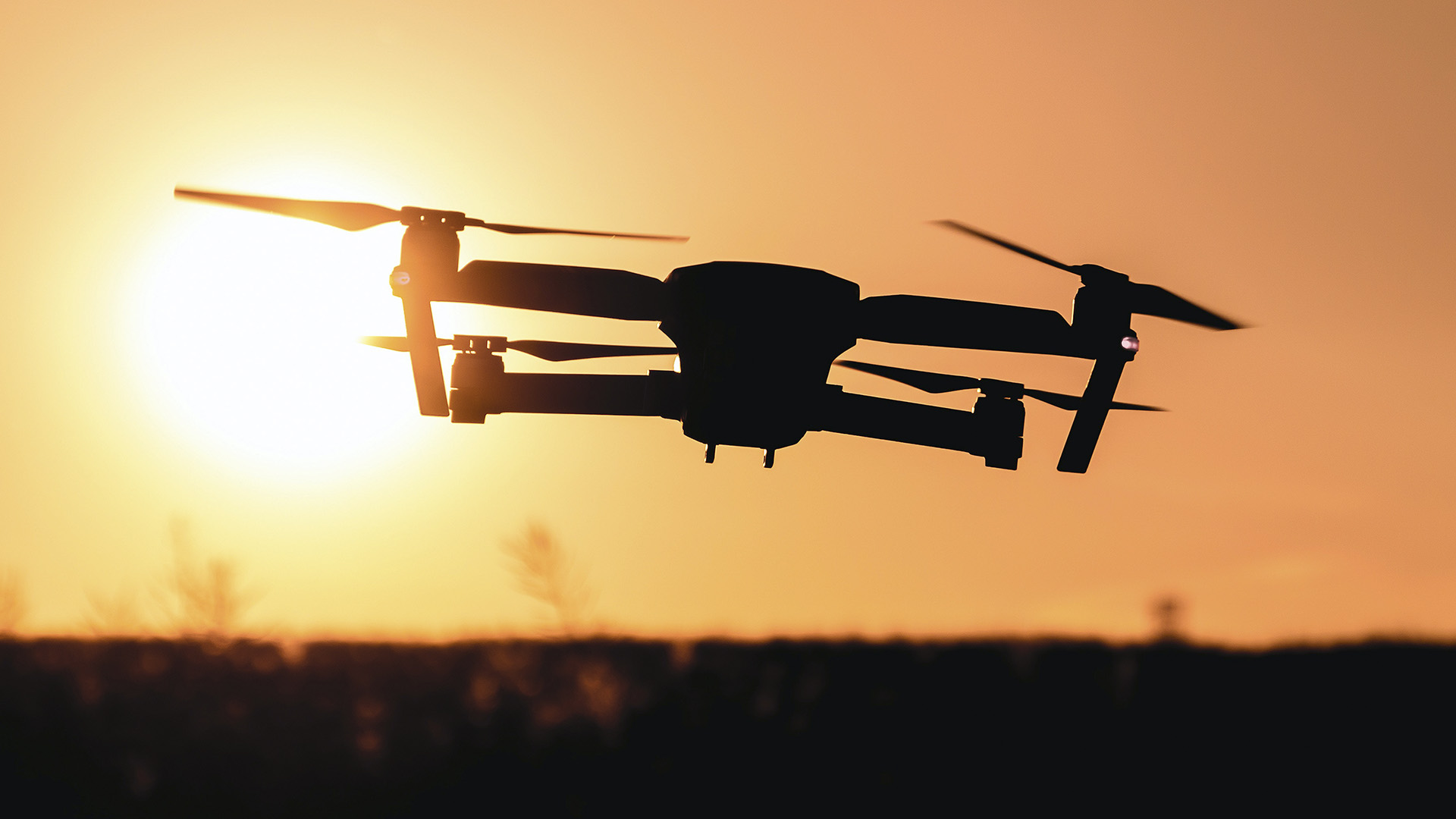 KUPWARA — Days after explosive-laden drones attacked an airbase in Jammu and Kashmir, the Kupwara district administration in the northern Indian union territory has imposed restrictions on the storage, sale, possession, use, and transport of Unmanned Aerial Vehicles (UAVs).

“Keeping in view the security situation apart from concerns of breach of privacy, nuisance and trespass, it is extremely dangerous to let unmanned aerial vehicles wander around in the skies within the territorial jurisdiction of district Kupwara,” District Magistrate Imam Din said in the order.

The order states that a person already having drone cameras or similar kinds of unmanned aerial vehicles in their possession should ground the same in the local police station under proper receipt.

“The decentralized airspace access has to be regulated in view of recent episodes of misuse of drones posing a threat to security infrastructure as reported by the media and other reliable sources,” said the administration. 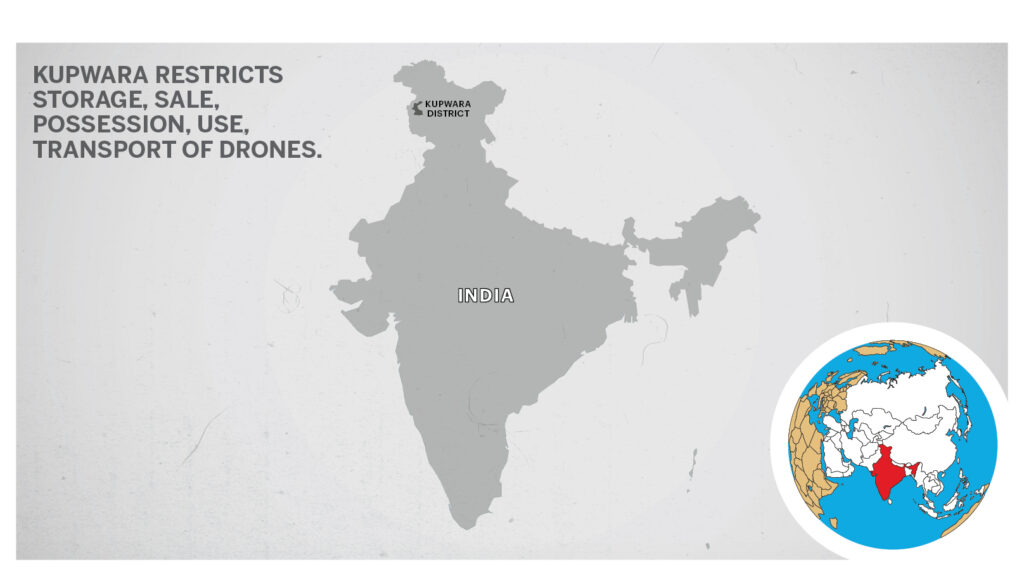 It is said that with a view to secure the aerial space near the vital installations and highly populated areas, it is imperative to discontinue the use of drones in all social and cultural gatherings to eliminate any risk of injury to the life and damage to property.

Earlier, Rajouri, Srinagar, Baramulla, and the Kathua district administrations had also issued similar orders to ban the storage, sale, possession, use, and transport of flying objects after the Jammu airbase attack.

A day after drone activities were thwarted at Jammu’s Ratnuchak-Kaluchak Military Station, more suspected drone activity was noticed in the area. Over the last two days, drone activity has been reported four times in Jammu, out of which two caused minor damage.

“Immediately, a high alert was sounded, and Quick Reaction Teams engaged them with firing,” said Anand.

Meanwhile, the Indian Air Force is taking measures to ensure that such an incident is not repeated at other places and a high alert has been sounded at all stations.

Two low-intensity explosions were reported early in the technical area of Jammu Air Force Station. One of the blasts caused minor damage to the roof of a building, while the other exploded in an open space.

India has expressed concern at the United Nations over the misuse of information and communication technology for terrorist propaganda.

“Being a low-cost option and easily available, utilization of these aerial/sub-surface platforms for sinister purposes by terrorist groups such as intelligence collection, weapon/explosives delivery, and targeted attacks have become an imminent danger and challenge for security agencies worldwide,” said V.S.K. Kaumudi, Special Secretary (Internal Security), Ministry of Home Affairs.

“The possibility of the use of weaponized drones for terrorist purposes against strategic and commercial assets calls for serious attention by the member states.”

He said that how the internet and social media platforms have become indispensable resources for global terrorist groups for spreading terrorist propaganda and conspiracy theories aimed at spreading hatred among societies and communities and officer radicalization opportunities.