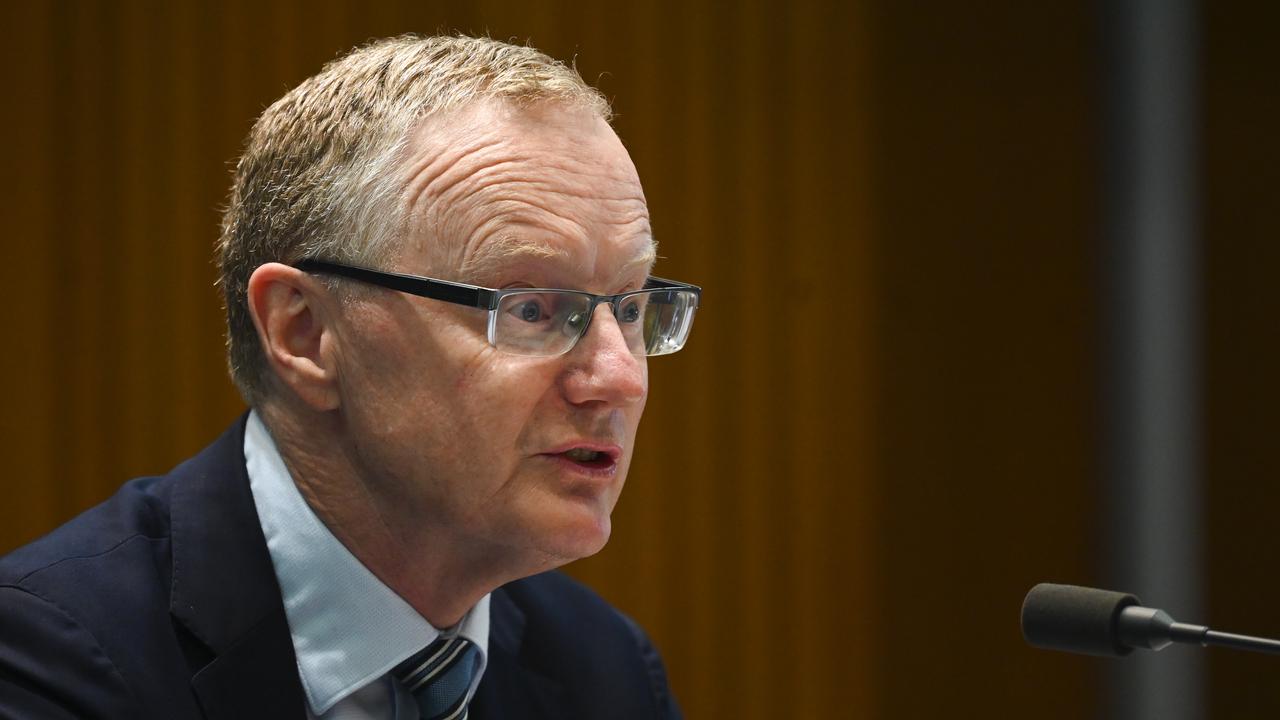 CANBERRA, Australia — The Reserve Bank of Australia is carefully monitoring lending standards as investors add heat to the property market, joining home buyers with a fear of missing out.

Property prices are surging in all markets and rising demand for credit is also a concern, as Australia already has high levels of household debt. The Reserve Bank of Australia is Australia’s central bank and banknote issuing authority. It has had this role since Jan 14, 1960, when the Reserve Bank Act 1959 removed the central banking functions from the Commonwealth Bank.

“We’re watching very carefully the trends in household debt,” Reserve bank governor Philip Lowe said to the economists and journalists during a conference call on July 6.
“What neither APRA (the Australian Prudential Regulation Authority) nor the Reserve Bank wants to see is credit growing too quickly relative to people’s incomes.”

Philip Lowe is an Australian economist who is the current Governor of the Reserve Bank of Australia, having succeeded Glenn Stevens on 18 September 2016. He was previously deputy governor under Stevens from February 2012 to September 2016.

He said a widening gap could prompt more aggressive actions, including increasing the buffer banks have to add on to the interest rate when figuring out a suitable loan amount for a household.

Loan to value and debt to income restrictions were also being “worked through”. The Reserve Bank is also looking very closely at lending standards.

“If we saw a deterioration in those lending standards then both the Australian Prudential Regulation Authority and the Reserve Bank would be looking for actions, we did a number of years ago,” Lowe said.

“Ultimately it’s a matter for the Australian Prudential Regulation Authority.”

Its owner, AMP Group, was established in 1849 and is one of Australia’s largest retail and corporate pension providers. AMP Capital has a strategic alliance with Mitsubishi UFJ Trust and Banking Corporation.

The Australian Prudential Regulation Authority is a statutory authority of the Australian Government and the prudential regulator of the Australian financial services industry. The authority was established on July 1, 1998, in response to the recommendations of the Wallis Inquiry. It is responsible for promoting the prudent management of regulated institutions so that they can meet their financial obligations under all reasonable circumstances.