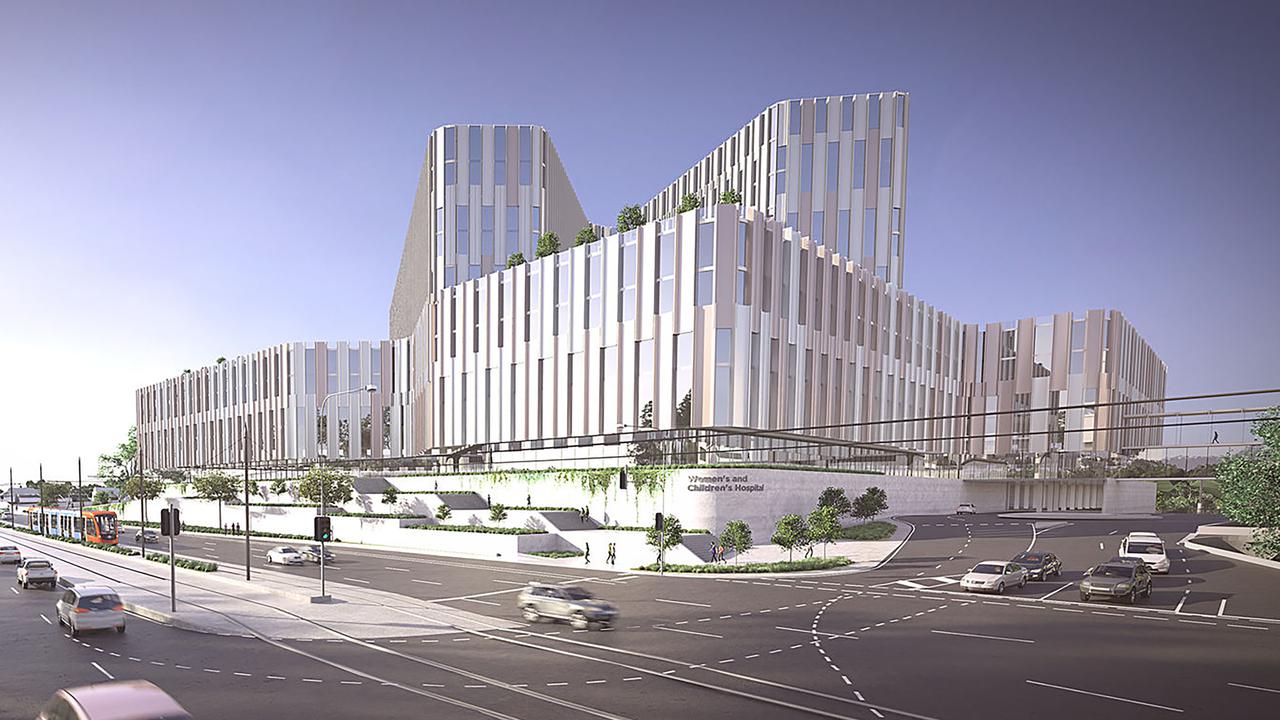 The South Australia government has released plans for the new Women's and Children's Hospital in Adelaide. (AAP Image)

Premier Steven Marshall says the new facility — to cost close to AU$2 billion ($1.5 billion) and due to open in 2027—will have the capacity to treat about 21,400 additional patients a year.

However, the South Australian opposition says there is still no start date for construction and some areas, including obstetrics, will actually have fewer beds.

“The master plan outlines key details about the benefits this state-of-the-art hospital will deliver for South Australian women, children, and families,” Marshall said on July 6. 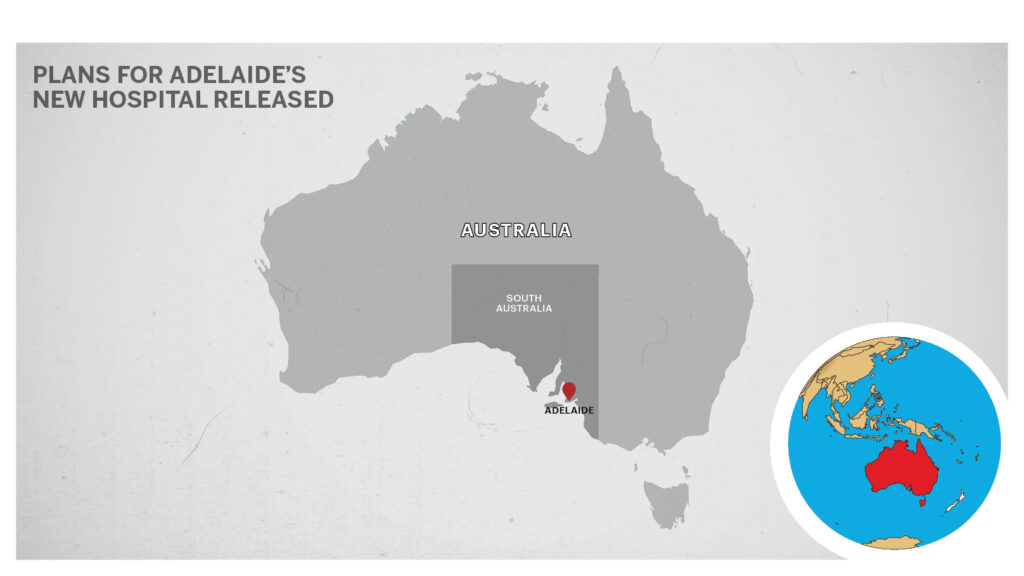 The estimated AU$1.95 billion ($1.46 billion) cost includes the base build, as well as a multi-level car-park and other roadworks, a link to the nearby parklands, biomedical engineering, furniture, fittings, equipment, IT, contingency costs, and relocation costs.

State health minister Stephen Wade said with the new facility to be next to the largest hospital in the state new Royal Adelaide Hospital, South Australia would have one of the largest health and life science clusters in the Southern Hemisphere called the BioMed City.

“The Women’s and Children’s Hospital was the first Australian hospital specializing in health services for women, babies, children, and young people, and the facility has provided excellent care to families for more than 140 years,” he said.

“However, the aging infrastructure and inflexibility of the current site does (sic) not reflect the needs of the South Australian community today.”

The government said the new hospital would have 500 treatment spaces, an emergency department almost twice as big as the existing hospital, and double the amount of available car parking.

In-room accommodation would also be provided to allow parents to stay with a baby or child.

More children’s play areas have been planned, along with more outdoor areas and respite areas.

Chair of the Women’s and Children’s Health Network Governing Board Jim Birch said there had been significant input into the design from clinicians, other staff, consumers, and volunteers.

“Building a new hospital is a challenging and exciting process, and that’s why we will continue to work with our doctors, nurses, staff, and consumers during all phases of the project to ensure we build a new hospital that is tailored to our unique needs,” Birch said.

But Opposition Health Spokesman Chris Picton said with no start date for construction, the government had also failed to provide more funds, above an initial AU$50 million ($37.53 million), to ensure the existing hospital could continue to function for another six years.

Labor argued that the hospital would only have one overnight bed, which it deemed inadequate to future-proof the hospital. However, clinical director of SA Health John Widger has said that under the current proposal, as many as 19 beds can be transformed into overnight beds should the need arise.