Petrol Price In New Delhi Is On The Rise 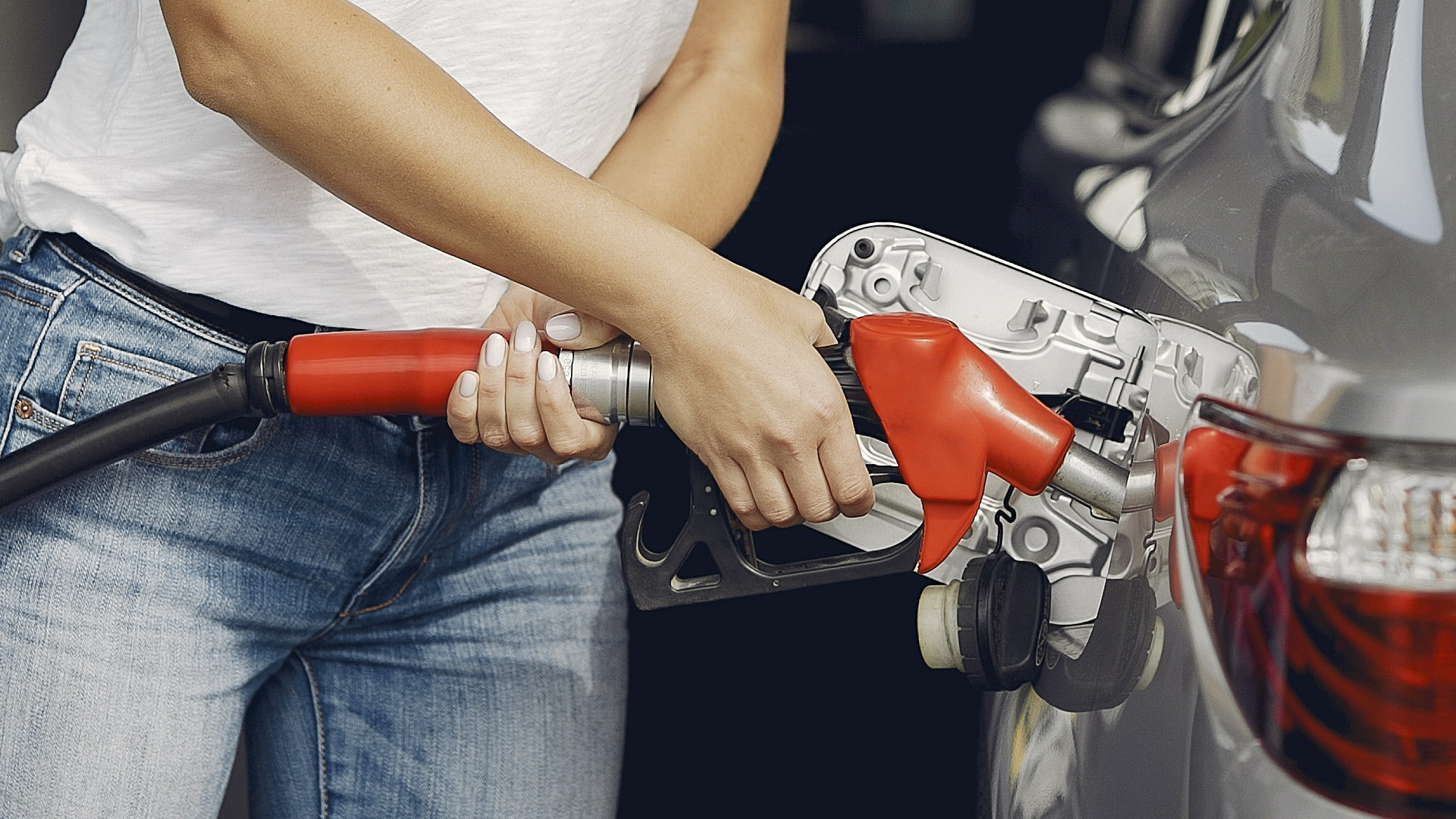 “Petrol price is increasing every day,” Sankalp, a resident of Delhi, said.

“It was at INR 99 [$1.33] yesterday, and now it has crossed INR 100. We hope the price of petrol decreases as soon as possible so that the public can get relief.”

Dilip Kumar, another resident, said that the increasing fuel prices have broken the backbone of the public.

Prices have been increased across the country and differ from state to state, depending on the incidence of value-added tax.

As per Global Petrol Prices, petrol price in India is $1.37. India ranks top amongst its neighbors in petrol price, much ahead of China, Pakistan, Bangladesh, Sri Lanka, and Afghanistan.

The fuel prices continue to soar across the country and have crossed INR 100 ($1.34) in many states.

Meanwhile, the opposition party, Indian National Congress, has decided to launch a 10-day nationwide agitation against inflation from July 7.

“Moved by the plight of the people already suffering on account of the Covid pandemic, rampant unemployment, and salary cuts, the Congress Party has decided to launch nationwide agitation programs at Block, District, and State levels,” said the Indian National Congress, the main opposition to ruling Bharatiya Janata Party led by Prime Minister Narendra Modi.

“These programs shall be implemented by the State units between July 7 and July 17, 2021. It shall comprise Congress Party Leaders, All India Congress Committee frontal organizations including Mahila Congress leaders and members, aided by scores of ordinary party workers all over the country.”

This comes after the chief minister of West Bengal, Mamata Banerjee, urged prime minister Narendra Modi to reduce taxes charged by the Central government on petrol and diesel and check the inflationary trend in the country.

“I sincerely urge you to desist from the anti-federalist trend developed in the last few years. It is my earnest request that the taxes charged by the Central Government on petrol and diesel be substantially reduced to give much-needed relief to the common people and also to check the overall inflationary trend in the country today.”