Over 800 Railway Stations In India To Get Video Surveillance Systems

The aim of this project is to provide safety and security to the passengers.
By Zenger News Desk July 7, 2021
Facebook
Twitter
Linkedin
Email 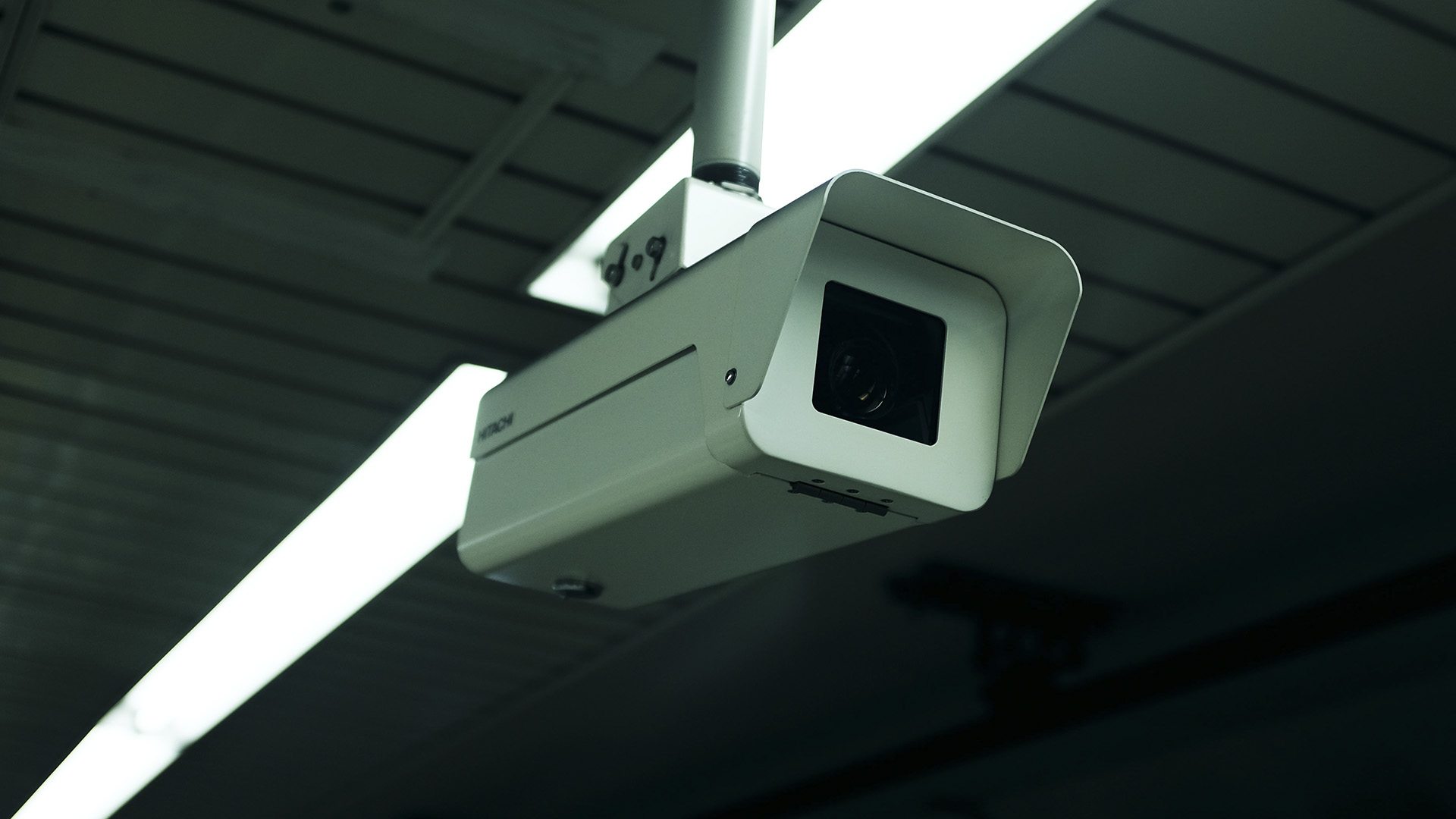 The work is in progress at 47 more stations and is expected to be completed soon.(Alex Knight/Unsplash)

NEW DELHI — Indian Railways and its unit RailTel have installed video surveillance systems at 813 railway stations across the country to provide a major boost to the safety and security of passengers, especially women and children.

“This plant will reduce the time taken in the washing of coaches and will also save water. CCTVs have also been installed in the plant for surveillance.” 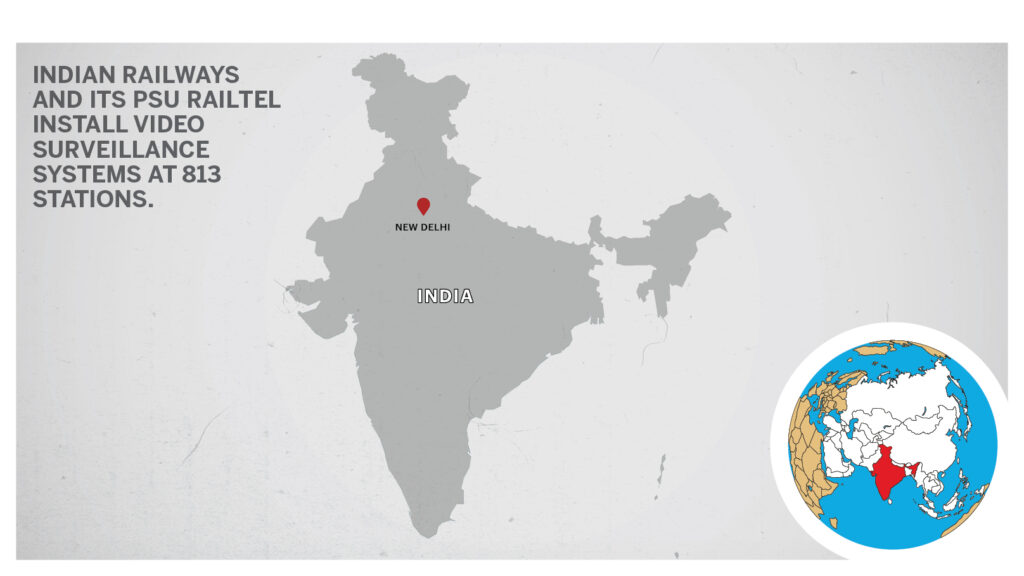 As per a release by RailTel, it is a project covering all category railway stations, and around 5,000 stations are being executed by RailTel.

The aim of this project is to provide safety and security to the passengers. To implement this project, Indian Railways signed a Memorandum of Understanding with RailTel on June 25, 2020.

“The Video analytics of this Video Surveillance System will be used for left object detention, over crowing, and camera tampering making it easier for RPF to ensure strict security.”

Based on these issues, RailTel has floated four tenders in May for CCTV at 456 stations.

The specifications of this project, all CCTVs are being networked on optical fiber networking, and the video feed of the CCTV cameras are being displayed not only at local Rail Protection Force posts but also at a centralized CCTV control room at divisional and zonal offices.

The CCTV cameras of stations and video feeds are being monitored at three levels to ensure enhanced safety and security at Railway premises.

“This is an Internet Protocol-based video surveillance system, in which CCTV cameras are networked,” said Puneet Chawla, chairman and managing director, RailTel.

“This will enhance the safety and security of women passengers as well as the women crew of the station who is on duty 24X7.”

Network Management System has also been provided for monitoring of Cameras, Server, UPS, and Switches which can be viewed from any web browser by authorized personnel.

Four types of Internet Protocol-based cameras (dome type, bullet types, pan tilt zoom type, and ultra HD-4K) are installed to ensure maximum coverage inside the railway premises. This will give an extra edge to the Railway Protection Force officials to improve security.