Nintendo to launch Switch OLED model with a 7-inch screen in October. 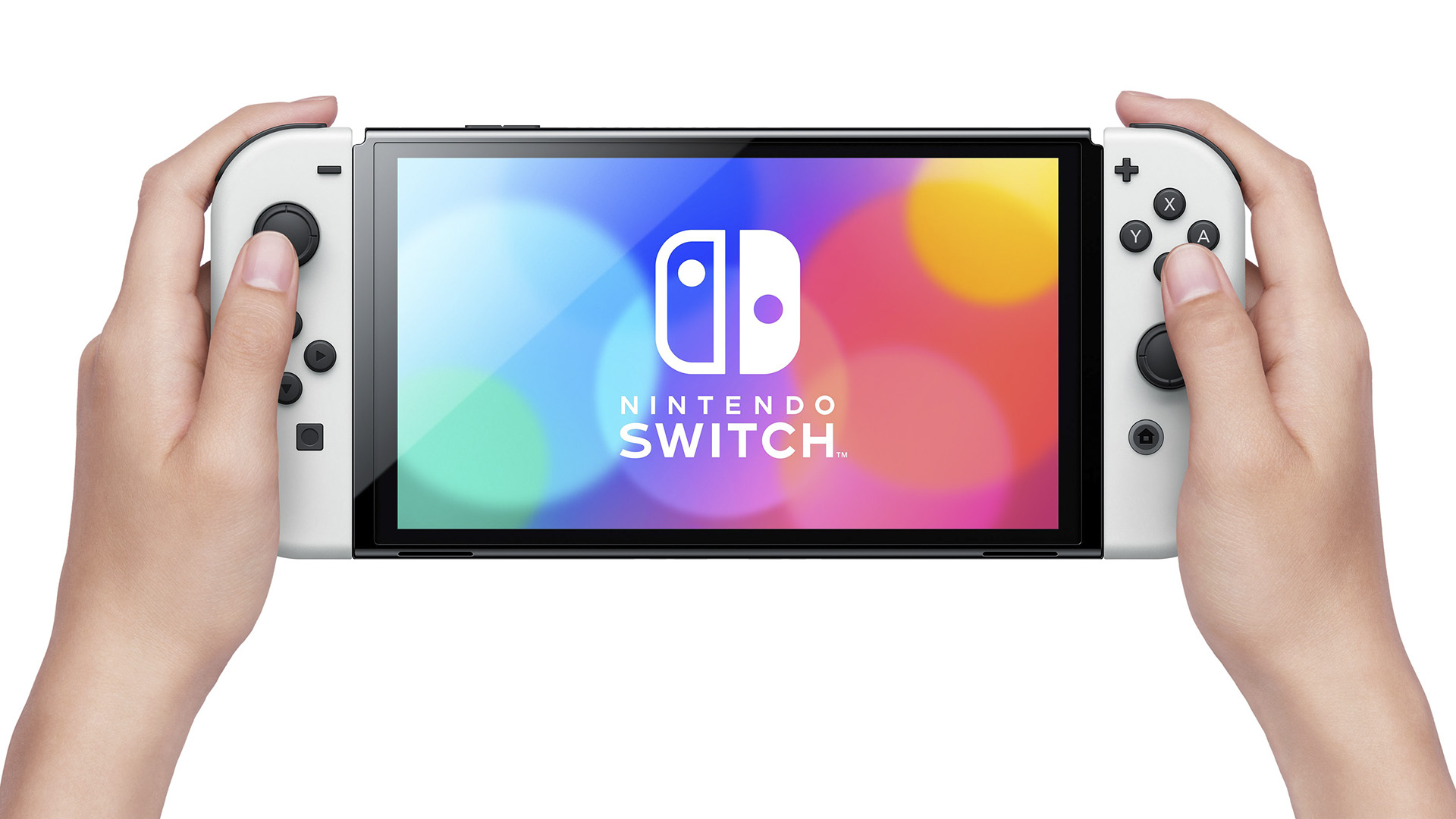 Nintendo announced a new model of the Switch that has an OLED screen, but it won't bring major changes to the CPU or RAM currently used in other iterations of the console. (Nintendo of America, @NintendoAmerica/Twitter)

WASHINGTON — Japanese video game company Nintendo launched a new model of the Switch that will have an OLED screen, but won’t make big changes to the RAM or CPU in other versions of the console.

“The Nintendo Switch family of systems is about to gain a new member. On Oct. 8, Nintendo Switch (OLED model) will launch at a suggested retail price of $349.99, giving people another option for how they want to play the vast library of games on Nintendo Switch,” the company said in a statement.

The company didn’t mention anything about improvements to those in its announcement video on its marketing page dedicated to the new console or in its page listing the technical specs for the device, so it’s not surprising that this is the case.

As for the Bluetooth headphone support, something people really wanted from an upgraded Switch, and it sounds like that’s not in the cards, either.

Even though users will hear enhanced audio from the onboard speakers, Nintendo says there are no changes to the audio experience when users listen through headphones or TV speakers while using the OLED Switch.

In addition to the bigger screen and enhanced audio, it also looks to have a much-improved kickstand.

Last month, Nintendo released the Metroid Dread report for its users to provide information and behind-the-scenes glimpses from the game’s development team.

“In this inaugural edition, we’ll be going into more detail on certain elements shown in the announcement trailer. Plus, get special transmissions from the game’s creators on how intergalactic bounty hunter Samus Aran’s latest adventure took form.”