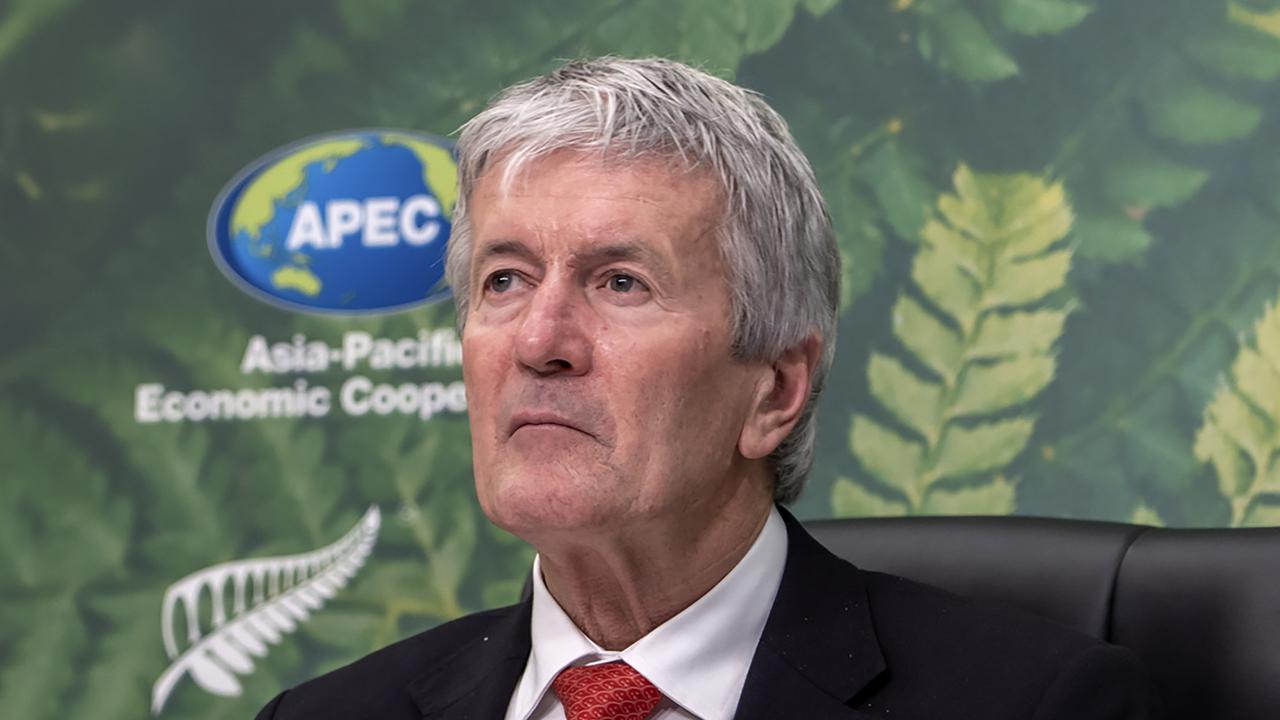 New Zealand is expected to follow Australia’s lead and ink an in-principle trade deal with the United Kingdom next month as it negotiates its post-Brexit economic future.

“We’ve picked up some momentum. We’re pleased with progress,” O’Connor said from his stay in quarantine back in New Zealand.

“By the end of August, we’ll be in a position to perhaps reach agreement on principle.

“We’re ambitious for that. But we need to ensure that what we’re moving towards is actually commercially meaningful and official.”

Front of mind for New Zealand are key agricultural industries.

New Zealand is a minor economy but a major global dairy producer, making market access for milk powder, cheese, and other dairy products a chief focus for negotiators.

“We’d expect better. It’s up for negotiation by the negotiators,” he said.

“We’re ambitious for that. We’ll be pushing for it. We will expect the same.”

Australia also negotiated vastly improved market access for both beef and lamb, as well as a phasing out of tariffs after 15 years.

“Here we would expect similar outcomes to Australia,” O’Connor said

The free-trade agreement will allow 99 percent of Australian goods including wine, grains and 80,000 tonnes of sugar to enter the United Kingdom duty-free, the latter being an 800 percent boost to the pre-Brexit quota

The rite-of-passage working holiday visa now allows visiting Australians three years in the United Kingdom, and is accessible until the age of 35.

The commonly held view is that British negotiators expect New Zealand to piggyback off Australia’s outcome, but O’Connor was less optimistic on this aspect.

“That issue is relatively new to negotiations so we’ve committed to work through those issues,” he said.

“The conditions around access have changed many times over the years. This will be an opportunity to improve that on a reciprocal basis.

“We’re facing different challenges with immigration and movement of people and so all that will be taken into consideration.”

Despite his fortnight-long stay in an Auckland quarantine hotel, O’Connor said his trip was worthwhile, suggesting another trade mission in October was likely.

“The next few weeks will give an indication of the true value of the visit. So far it’s very positive,” he said.