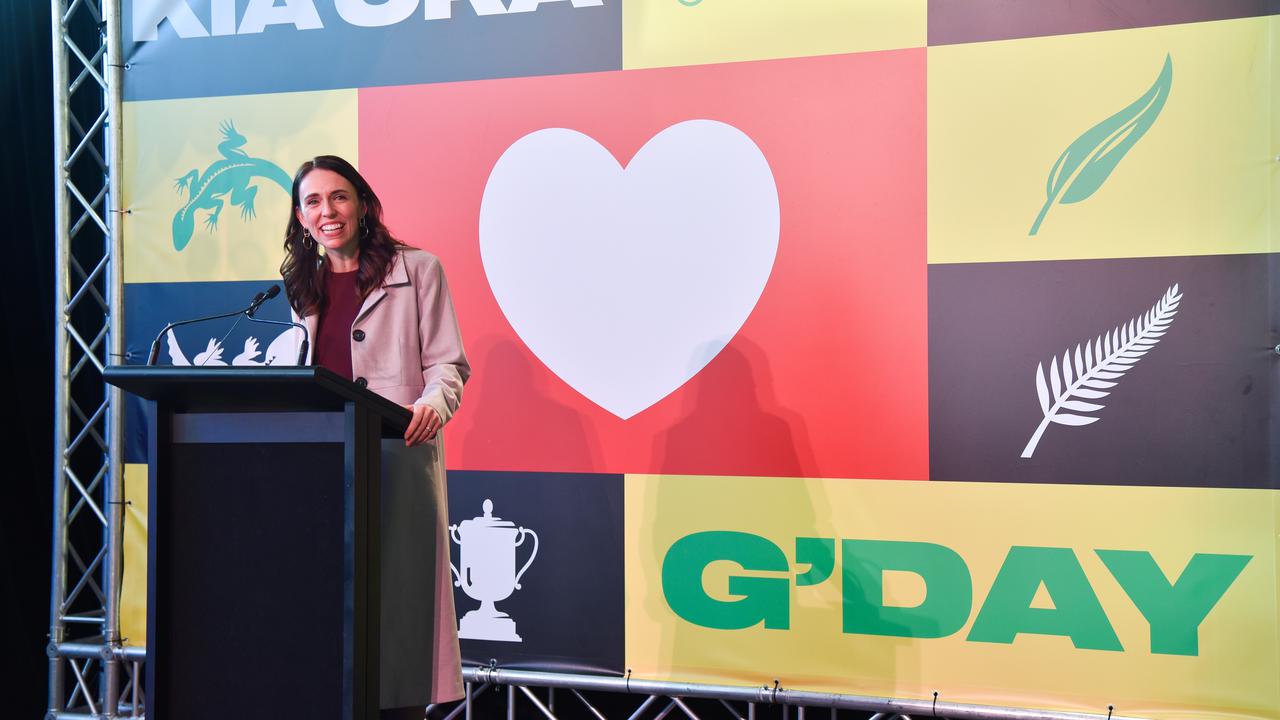 Jacinda Ardern warns it may be some time before New South Wales is welcomed back to the Trans-Tasman bubble. (Ben McKay/AAP Image)

WELLINGTON, New Zealand — The New Zealand government has announced a plan to allow stranded Kiwis to return home from the Australian states of New South Wales and Queensland.

It has released details of “return green flights” from the two states, beginning on July 9 at 11:59 pm, which New Zealand has suspended from the trans-Tasman bubble due to new Covid-19 cases.

“New Zealand health officials met again today and determined that, at this time, there is still a need to get a better understanding of the developing situation and the number, and pattern, of cases being reported in these Australian States,” the Kiwi Health Ministry said in the release.

“A range of factors for each State were considered, including whether any new cases are identified, whether they were infectious in the community and the results from Covid-19 testing of any contacts and from the wider community.”

The commercially operated flights are for people ordinarily resident in New Zealand, including citizens of Australia and permanent residents — as well as the spouses and children of eligible travelers. Anyone eligible can take the return green flight to New Zealand and shall not be asked to isolate upon arrival. People with humanitarian exceptions and critical workers stranded in Queensland or New South Wales are also permitted on the flight.

However, to fly, they must not have Covid-19 symptoms, must return a negative test within 72 hours of departure, and confirm travel movements over the last 14 days.

Anyone who has visited a location of interest in the last fortnight will not be able to travel.

The flight arrangements are similar to those offered to Kiwis who were stranded in Victoria by Melbourne’s most recent outbreak.

New Zealand has partially closed the trans-Tasman bubble several times since it was opened in April. Most recently, a pause on the entirety of Australia was placed at the end of June.

It opened the trans-Tasman travel corridor up to travelers from Victoria, Tasmania, South Australia, and the Australian Capital Territory without the need to quarantine on July 4.

Western Australia and the Northern Territory will be welcomed back into the bubble on July 10, while an assessment of Queensland’s readiness will be made on July 7.

Prime Minister Jacinda Ardern has warned it may be some time before New South Wales is welcomed back into the bubble due to mounting cases in the Bondi-originating cluster. The state continues to battle with a Delta-variant outbreak as its capital, Sydney, remains in lockdown. New South Wales recorded 35 new locally acquired cases in the 24 hours to 8 pm, July 5 as the aged care cluster in Sydney grows.