Mangoes, Black Rice From Varanasi In India Exported Despite Covid-19 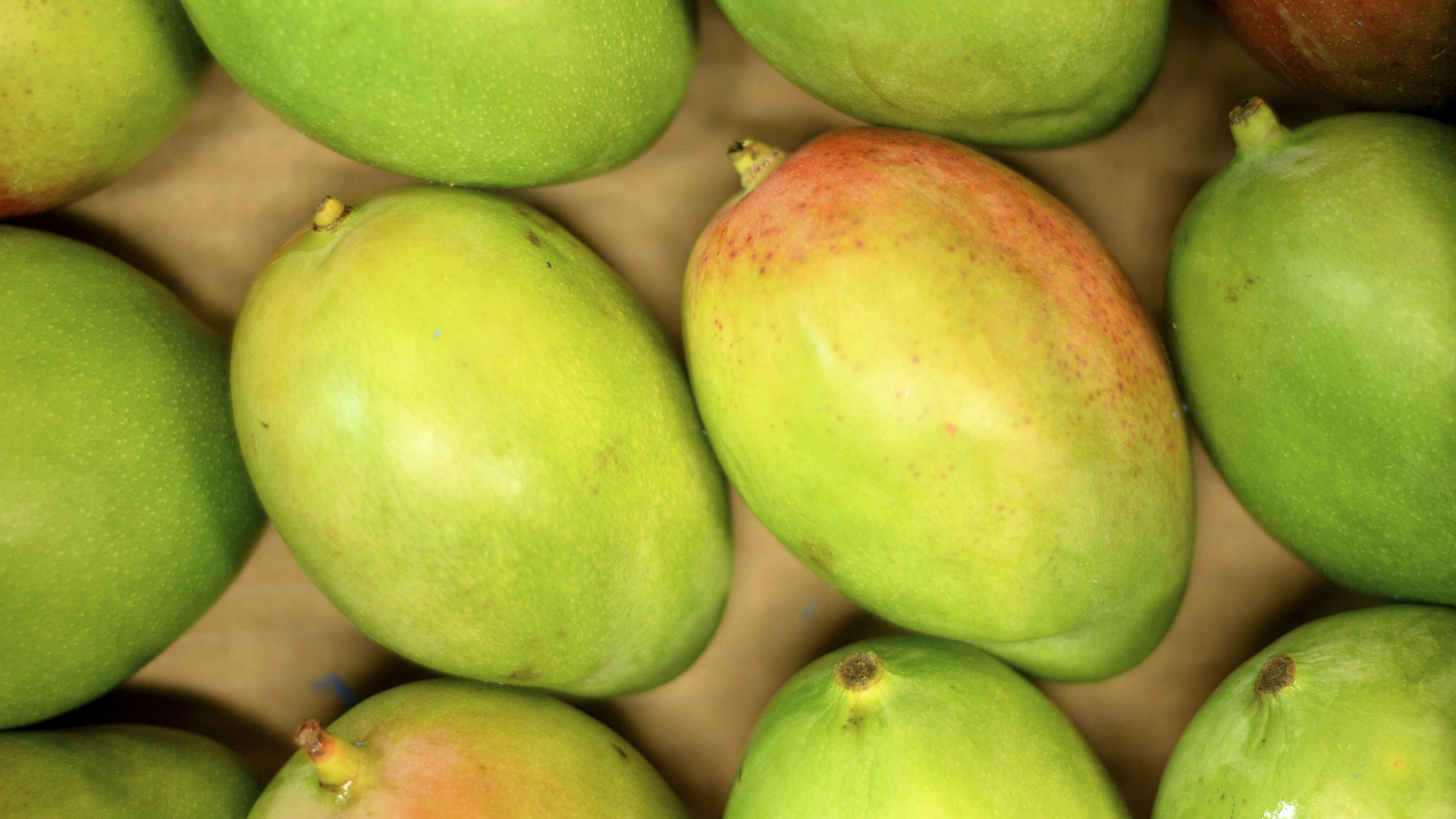 VARANASI, India — The Commerce Ministry of India made a historical move amidst the Covid-19 pandemic by making mangoes and vegetables of northern Indian state of Uttar Pradesh’s city Varanasi and nearby areas reach Europe and Middle Eastern countries.

“Fresh fruits and vegetables were brought from Varanasi to the international markets through both land and sea routes.”

“Varanasi was connected to the export markets through both air and sea resulting in the export of fresh vegetables [green chilly, long guard, green peas and cucumber], mangoes [Banarasi, Langra, Ramkheda, and Chausa], etc. to Europe and the Middle Eastern countries,” Commerce Ministry officials said. 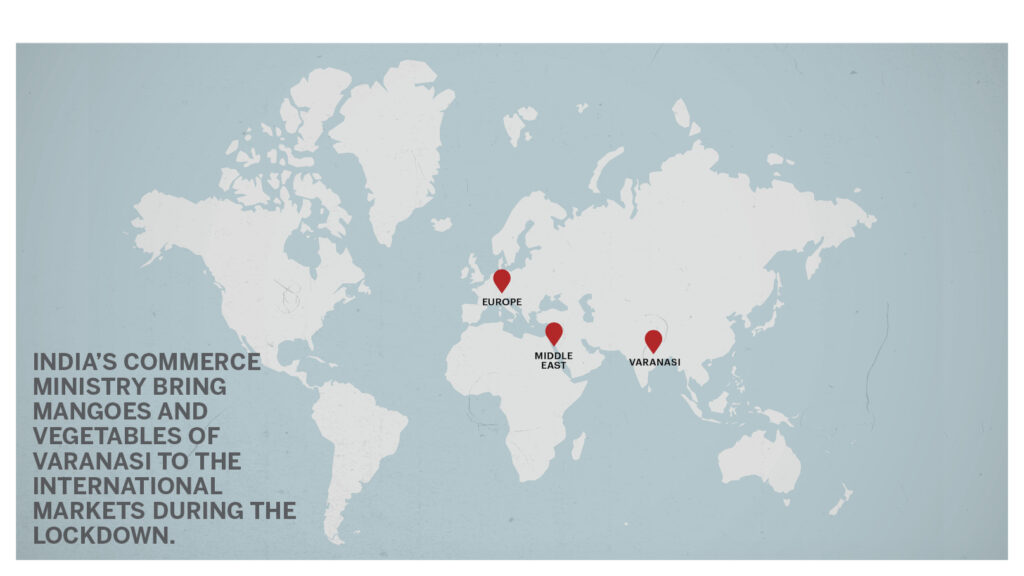 The officials said the exports were made possible as they connected a fresh vegetables and fruits exporters association in Mumbai with the farmer groups in Varanasi.

The exporter association searched for the markets for the produce from Varanasi and helped the farmers to earn more money from their produce.

Another major success in terms of exports has been the black rice.

With efforts by the Commerce Ministry, headed by Piyush Goyal, for the first time, 532 metric tonnes of black rice was exported from Chandauli (also a part of the Varanasi cluster) to Australia and New Zealand.

“There has been a sharp increase in Varanasi mangoes and vegetable export to Europe and Middle Eastern countries. With the efforts made by the government, the produce of Indian farmers reached the world markets, and the income of the farmers has increased due to better prices,” read the tweet of Goyal.

The Commerce Ministry had recently stated that the country’s export of agricultural and allied products in 2020-21 grew by 17.34 percent to $41.25 billion, and this growth momentum is expected to be sustained in the current fiscal as well.

Speaking about the effort put in by the Agriculture Division of the Commerce Ministry, Deputy Director Rajan Sharma said that during the lockdown, as per the directions of the Commerce Minister, the team led by Joint Secretary burnt the midnight oil and left no stone unturned to reach out to exporters and resolving their problems.

“In the first week of lockdown itself, around 1000 calls of exporters were attended,” Sharma said.

“Issues like the movement of consignments, trucks, labor, issuance of certificates, lab testing reports, sample collection, etc., faced by the exporters were addressed.”

“They were taken up with the concerned authorities viz. local administration, police, ports, shipping and foreign trade authorities and ensuring the real-time clearance of export consignments,” he said.

“To help the farmer groups and exporters, the issuance of various certificates was made online.”

All the exporters accessed certificates for export, certificate of origin, health certificates, etc., through their mobile phones, without visiting the government offices, making the exports hassle-free,” Sharma said.