The commission was constituted in March 2020, and its term was extended by another year in March.
By Zenger News Desk July 7, 2021
Facebook
Twitter
Linkedin
Email 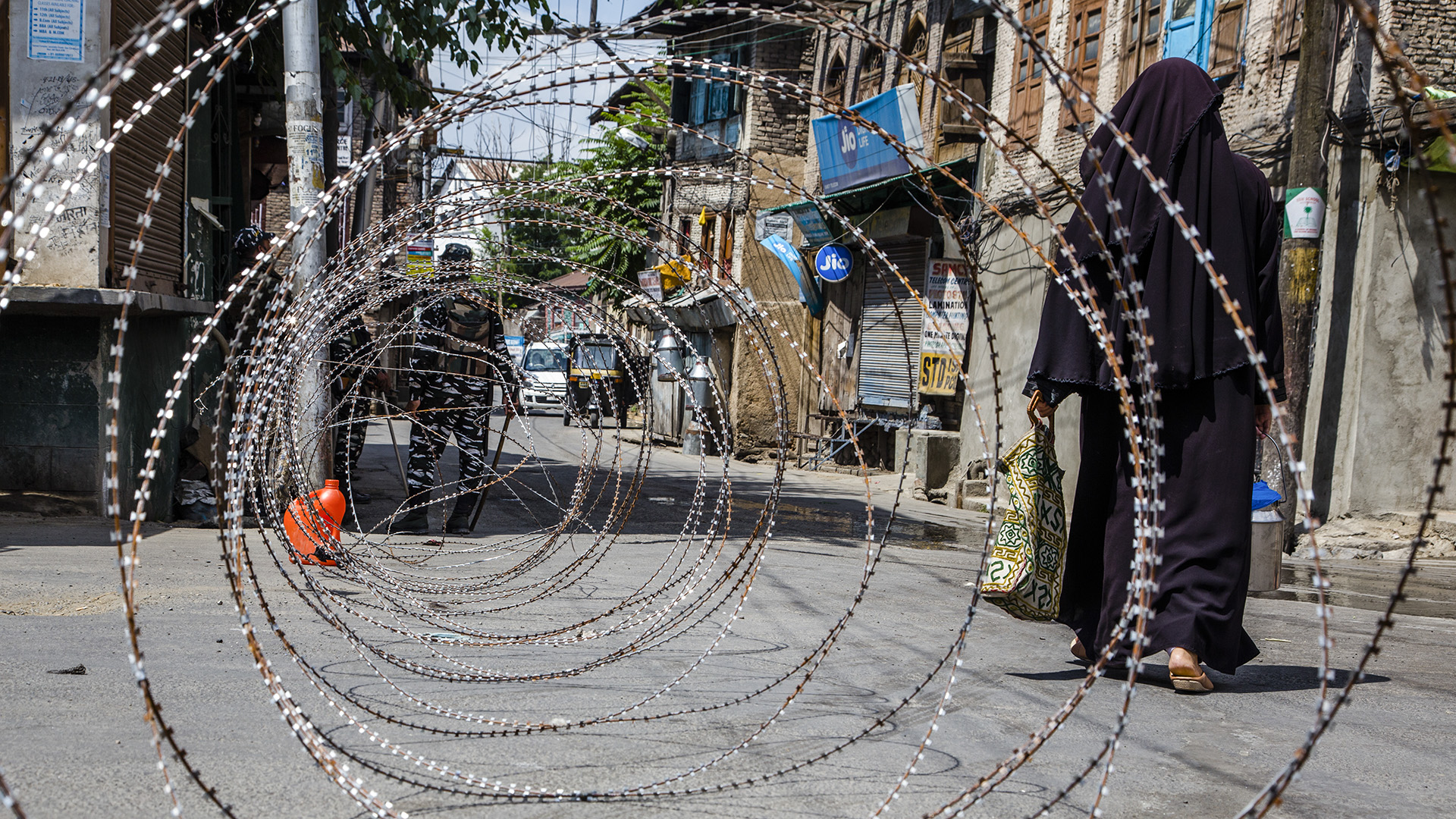 A Kashmiri Muslim woman crosses a curfew bound road as an Indian paramilitary trooper stands guard in the old city during curfew on August 04, 2020, in Srinagar, the summer capital of Kashmir, India. (Yawar Nazir/Getty Images)

NEW DELHI — Members of seven registered political parties met Delimitation Commission on the first day of its visit to the northern Indian Union Territory, Jammu and Kashmir, for beginning the task of carving out new constituencies.

The members of each political party that met handed over a separate memorandum to the commission on July 6.

The commission expects all stakeholders to co-operate in providing valuable suggestions so that delimitation completes on time. 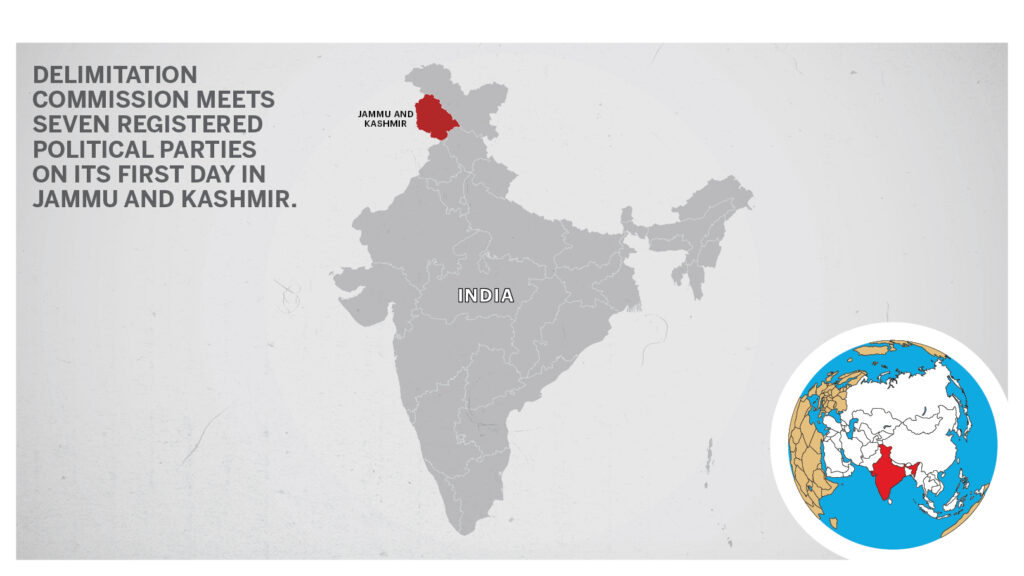 The Delimitation Commission for Jammu and Kashmir, set up in March 2020 to redraw the parliamentary and assemblies constituencies, got a one-year extension in March this year from the central government.

The Delimitation Commission Act provides that the number of seats in the Legislative Assembly of Union Territory of Jammu and Kashmir shall be increased from 107 to 114. The Election Commission will determine the delimitation of the constituencies.

The commission is in Jammu and Kashmir till July 9 to interact with union territory administrative officials, political parties, and public representatives.

Several hours after the meeting, Congress Jammu and Kashmir chief G.A. Mir said that until the Union Territory’s statehood is not restored, the delimitation process will be of no benefit.

“This is a big question. Till Jammu and Kashmir’s statehood is restored, the delimitation will not be beneficial.”

However, on the contrary, Jammu Kashmir Apni Party said it favors the delimitation procedure, and it will fully participate.

“What other parties are saying is their viewpoint and agenda. They [Jammu and Kashmir-based parties] should take part in the delimitation process.”